Barrett Golding and Josef Verbanac biked the Lewis & Clark Trail in two three-week installments during the summers of 2001 and 2002. They called their two-thousand-mile trip “The Great Pains and Accuracy Tour,” after Thomas Jefferson’s instructions to Lewis and Clark to explore the Missouri River and to document what they found with “Great pains and accuracy.” Jefferson charged the pair with finding a water passage that would connect the Mississippi with the Pacific, to allow passage from Europe to Asia through North America.

No such passage was found, but Lewis and Clark did find a wilderness known only to its native inhabitants. In their travels along that trail, Barrett and Josef hoped to answer the question – What have we done with the woods, waterways, prairies and towns that lined the path taken by Lewis and Clark these past two hundred years?

They provided Living on Earth with interviews of people who live and work along the route today. To learn more, click the towns in the map above. 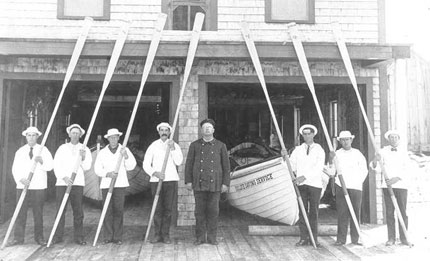 Learn more about the history of this Coast Guard station by following the links below:

SEARCH AND RESCUE: the Coast Guard & the U. S. Life-Saving Service 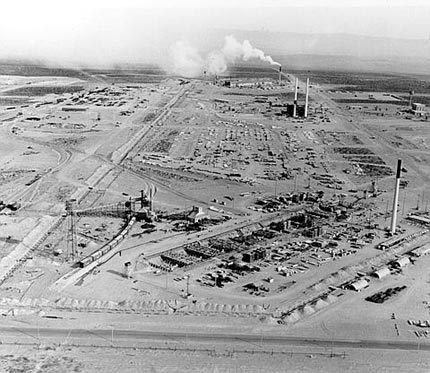 The Hanford Nuclear Reservation is a Manhattan Project-era nuclear weapon facilities. Hanford covers 560 square miles of desert in eastern Washington, along 51 miles of the Columbia River. It is 35 miles north of the Oregon border, and 215 miles upstream from Portland.

From 1944 to the late 1980s Hanford produced plutonium for nuclear weapons, using a line of nuclear reactors along the river. Cooling water from the river was piped through the reactors, and then fed back into the river. Spent fuel rods from the reactors were dissolved in nitric acid to separate out the plutonium. Enormous amounts of highly radioactive and chemical waste were generated in the process. Since the production of plutonium ceased, Hanford's only mission has been cleanup.

In Hanford, Washington from 1944 to 1955 a total of 500,000 curies of radioactive Iodine I-131 were secretly released at the Hanford site. In contrast 20 curies of I-131 were emitted during the nuclear accident at Three Mile Island. 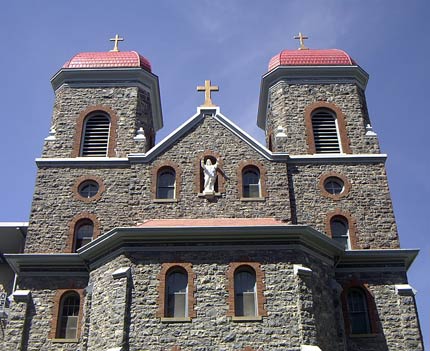 To learn more about the St. Gertrude Monastery, follow the links below:

The Historical Meseum at St. Gertrude

Question: In what community is there one wildland firefighter for every eight residents?
Answer: The Blackfoot Indian Reservation in Montana, where about 8,000 people live. 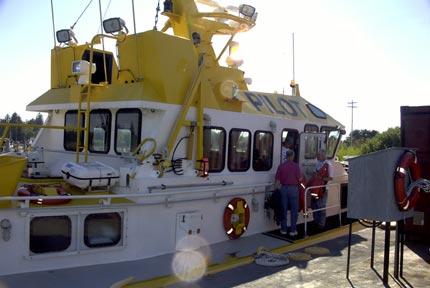 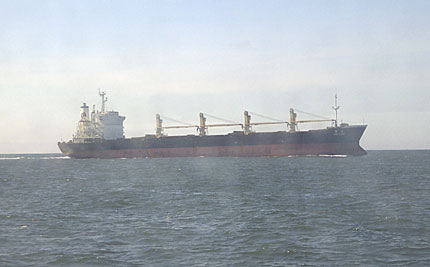 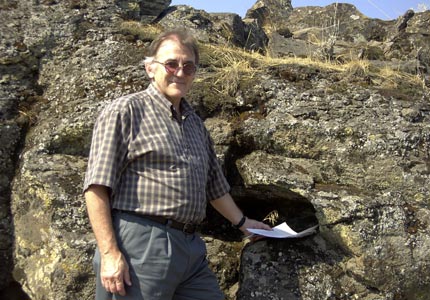 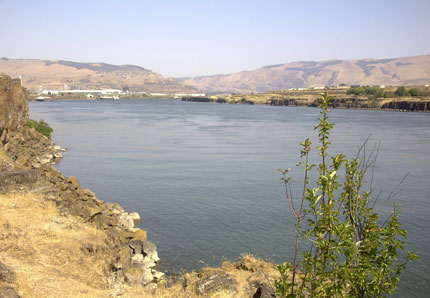