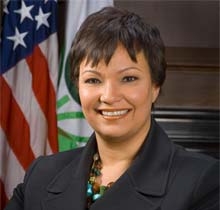 Lisa Jackson has no small job ahead of her. As the new EPA administrator, she's charged with protecting public health and safeguarding the environment. One of her first initiatives is to follow up on a USA Today series that found hundreds of America's schools located dangerously close to toxic hot spots. Administrator Jackson talks with host Bruce Gellerman about testing the air that schoolchildren breathe, regulating carbon dioxide, and what she'd like to do with the EPA's proposed budget increase.


All Hat and Lots of Cattle 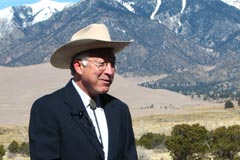 The Secretary of Interior is in charge of a fifth of all the land in the United States: all the national parks, grazing land, oil and gas and wildlife. The new chief, Ken Salazar, is a former state attorney general and water lawyer with deep roots in the Spanish Southwest. Living on Earth's Ingrid Lobet reports.

Hilda Solis, Barack Obama's pick for Labor Secretary, has been a pioneer in getting barrio kids into college to train for green jobs. Living on Earth's Ingrid Lobet looks at some of the forces that shaped California Congresswoman Hilda Solis. 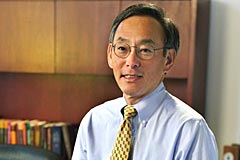 The people who will push the new president's ambitious agenda on clean energy and climate change passed their first hurdle: confirmation hearings in the U.S. Senate. Now the real work begins for the future heads of the Energy and Interior Departments and the Environmental Protection Agency. Living on Earth's Jeff Young talks with host Steve Curwood about the hearings in Washington. 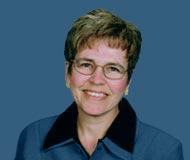 Barack Obama has selected some of the most accomplished scientists in the United States to lead major departments of the government. Host Steve Curwood talks with Stanford professor Steven Schneider about the newly nominated science advisor, Secretary of Energy, and head of National Oceanic and Atmospheric Association.

New Jersey's top environmental officer, Lisa Jackson, is Barack Obama's nominee to lead the Environmental Protection Agency. And the President-elect promises big changes for the agency. But Washington correspondent Jeff Young reports that some New Jersey environmentalists - including some who worked for Jackson - are highly critical of her record there.