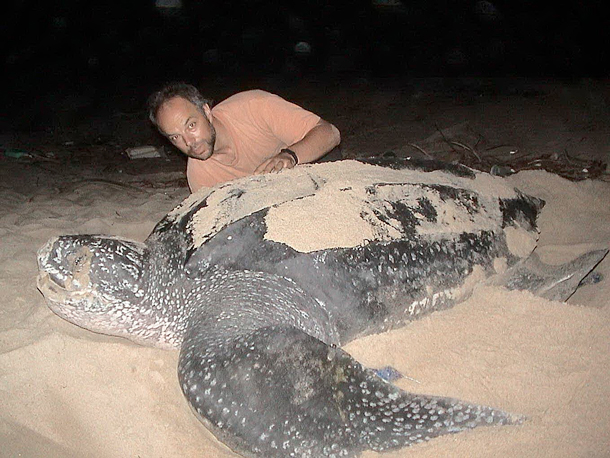 Host Steve Curwood discusses the environmental highs and lows of 2012, and hopes for 2013 with Frank O’Donnell of Clean Air Watch, the Center for Biological Diversity'S Kieran Suckling, and Carl Safina from the Blue Ocean Institute.

CURWOOD: From the Jennifer and Ted Stanley Studios in Boston, this is Living on Earth. I'm Steve Curwood. Before 2012 disappears completely in the rear view mirror, we thought we’d take a look back at some of the news of environmental change and where 2013 might take us.

Of course, topping the headlines last year were the killer storms and droughts, but not all the news was so dramatic and there were signs of other positive and negative trends that may mean more in the long run. Consider the air we breathe. Frank O'Donnell of Clean Air Watch follows it closely - and he joins us from Washington by Skype. Welcome to Living on Earth, Frank!

O’DONNELL: Hi Steve - great to start off the New Year being with you!

CURWOOD: Great that you’re here with us, Frank, and tell us, what happened in 2012 in the world of clean air? 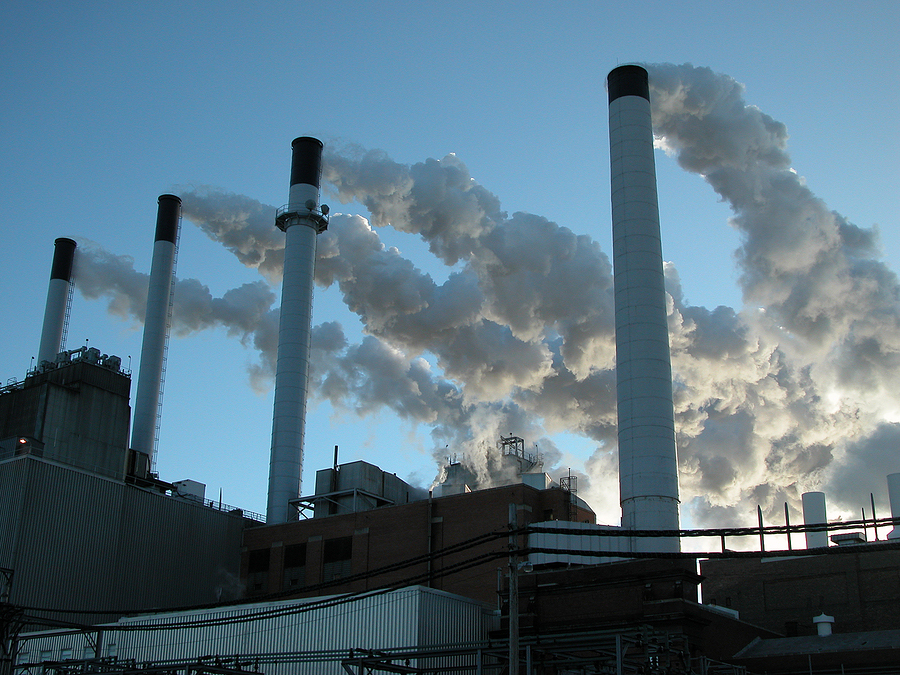 O’DONNELL: Well, in the world of clean air, I think, we had some very significant accomplishments and one very unfortunate set back. On the positive side, during 2012, we saw the adoption of landmark standards to reduce mercury and toxic air pollutants from coal fired power plants. This is something that has been literally more than two decades in the works. These are terrific standards that will mean fewer emissions, fewer deaths, much less disease.

You will probably see some of the old dinosaurs go out of business and others will be cleaned up to new technology, and it’s a great new story from the standpoint of clean air. A couple of things that were very important in 2012: just recently the US EPA set new air quality standards for fine particle soot in the air.

This is another historic development because it’s the first time in 15 years that the EPA has tightened a critical standard that governs how much particle soot can be in the air averaged out on an annual basis. Particle soot is probably the most lethal of all widespread air pollutants. These new EPA standards will force continued progress over the course of the next 10-15 years and Americans from coast to coast will be breathing easier as a result. 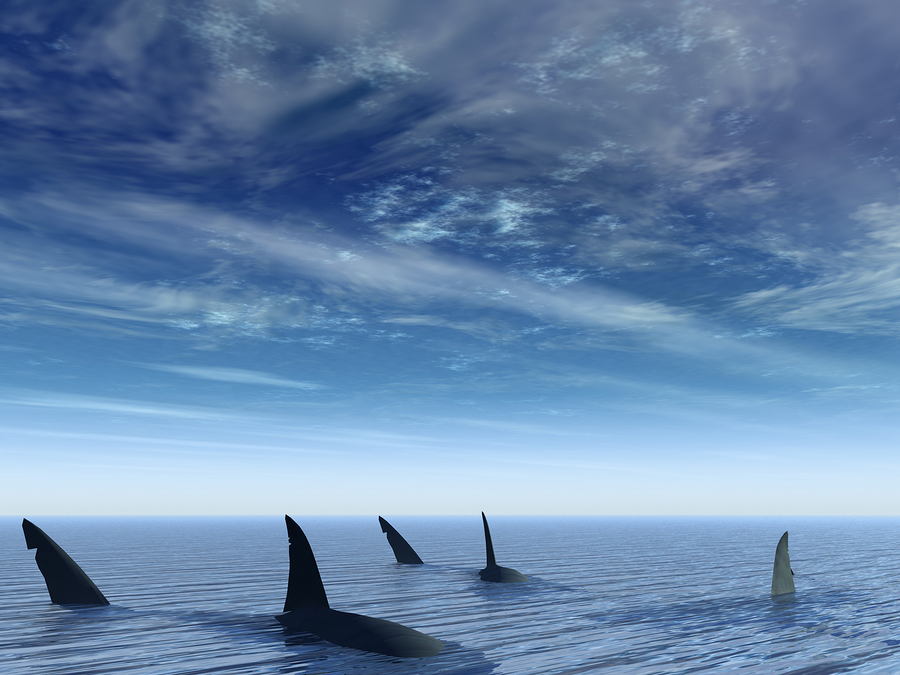 2012 brought an increase in the number of shark sanctuaries world wide. (Bigstockphoto.com) 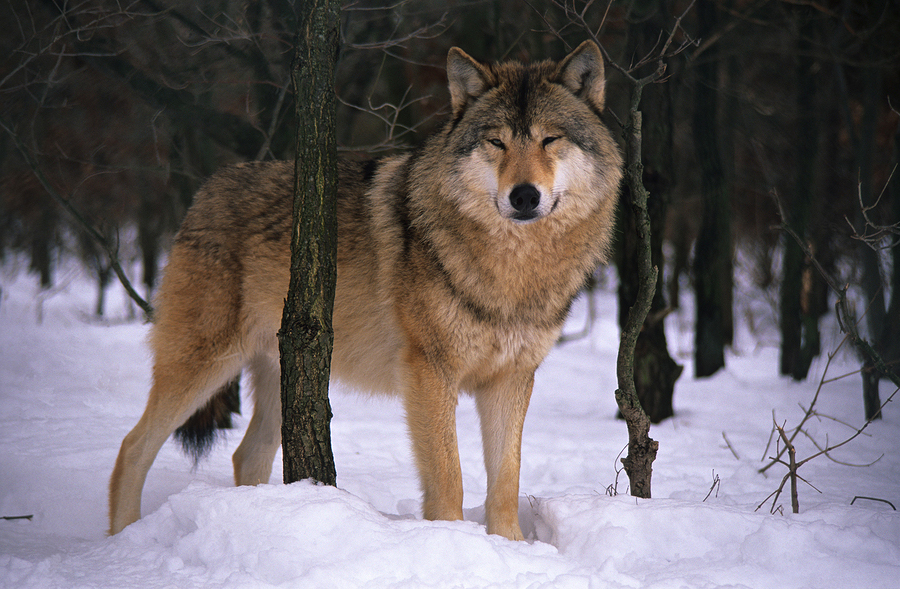 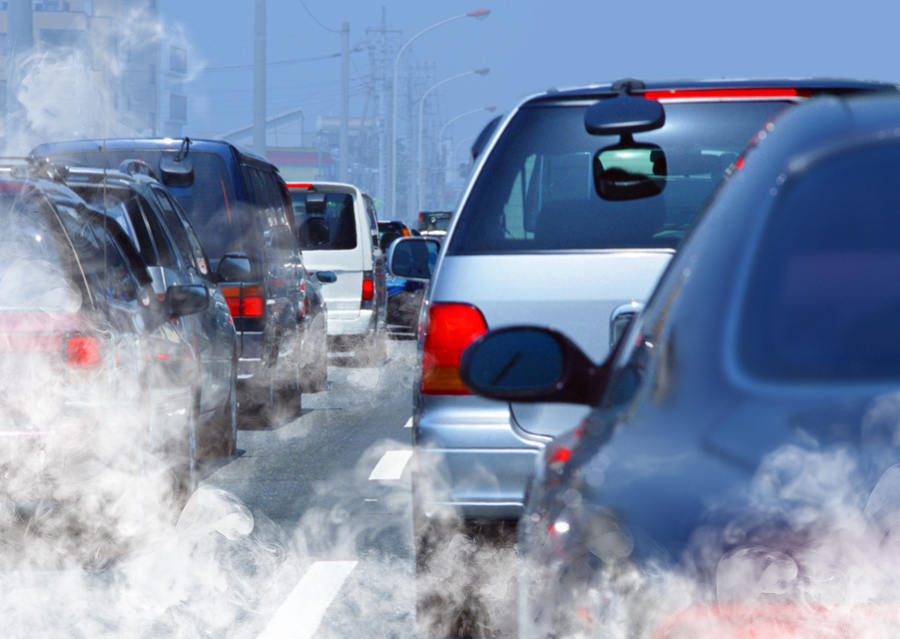 CURWOOD: OK. Those are the positives… what was not so great, in your view in the world of clean air?

O’DONNELL: Well, 2012 was the worst year for smog, literally, in at least the last 5 years. That’s something that could be attributed to several things, perhaps, including meteorological conditions; it may have been hotter in some places and rained less. But it nonetheless is an ominous sign and one that shows that we need to do more to reduce smog; we can’t always just rely on the rain and the weather to wash the smog away.

Related to that was an unfortunate decision by the White House to keep the US EPA from moving forward with lower sulfur gasoline standards that would help reduce smog levels nationwide. In fact, lower sulfur gasoline is the single most effective way to make further reductions in smog at this point. The EPA has developed a plan, a proposal to do this, I think there were cold feet higher up in the administration because of the election and jitters - charges that this could impact gas prices.

Now we are seeing some political support for this concept. 13 Senators recently wrote a letter to the President led by Senator Gillibrand of New York saying, ‘this is a very important standard that needs to get moving.’ And we are optimistic that we will see a proposal in the coming months, and we hope we’ll see a final standard in 2013. 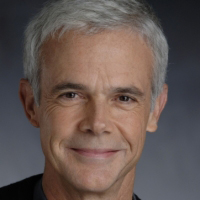 CURWOOD: What are the clean air stories that you’ll be following this year in 2013?

O’DONNELL: Well, a couple of things. I think first and foremost on the front burner is this question of the EPA moving forward with standards for low sulfur gas. But another thing that is going to be very important and related to this is an update of the national air quality standards for ozone or smog.

The scientists have basically found that there is still a very significant need to set tighter and tougher standards for our ozone because of the harmful health effects, even at levels that are today considered lawful. Right now, the EPA is on a schedule to propose new air quality standards by the end of 2013.

I anticipate that there is going to be a lot of battling over that because I think the affected industry groups are going to try to delay that further, arguing that either it is going to cost too much, or that it’s not necessary or both.

CURWOOD: Frank O’Donnell is the President of Clean Air Watch in Washington – thanks for joining us!

O’DONNELL: Thank you so much for having me, great to talk with you!

CURWOOD: So, some slow steps forward and a few back in cleaning up the air. When it comes to wildlife and biological diversity, 2012 was rough. There were wholesale massacres of elephants for ivory in Africa. And the warming planet hit polar ecosystems especially hard; affecting all manner of creatures from caribou to krill. Kieran Suckling of the Center for Biological Diversity joins us now to talk about the trends in his field - welcome to the program!

CURWOOD: So what stands out for you in terms of wildlife conservation and biodiversity for 2012? 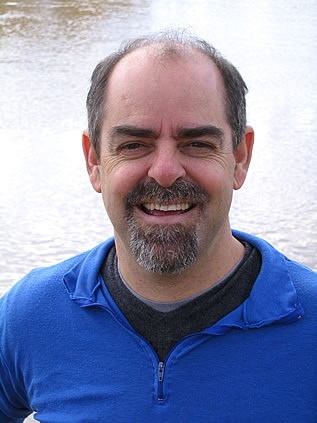 SUCKLING: Well, we had some big setbacks and also some big victories. I think that the biggest setback for wildlife was the removal of the grey wolf from the Endangered Species List in Wyoming, and the subsequent frenzy of shooting, which has now killed hundreds of wolves in Wyoming, Montana, and Idaho.

CURWOOD: What was the rationale for taking the wolf off of the Endangered Species List?

SUCKLING: You know, the argument was that these wolves were eating cows. And so the ranchers were very upset with this, they wanted the wolves off the list, they wanted to be able to kill the wolves so they wouldn’t eat the cattle. But that really doesn’t add up because the number of cattle killed by lightning dwarfs the total number killed by wolves. More cattle are killed by dogs and logging trucks than by wolves. So it’s more of a symbolic issue, it’s more of an old culture that viewed the killing and removal of dangerous animals as the founding of civilization.

CURWOOD: What’s the good news coming from 2012 in terms of wildlife conservation and biodiversity?

CURWOOD: Before you go, talk to me about the polar bear. This is an iconic animal, it was listed on the Endangered Species Act in 2008 and the reason being climate disruption. Now, how does one save the polar bear without addressing climate change?

CURWOOD: Kieran Suckling is Executive Director and Founder of the Center for Biological Diversity, thanks so much, sir.

SUCKLING: Thanks for having me on, I appreciate it.

CURWOOD: One effect of the failure to control greenhouse gas emissions is increasing acidity in the oceans - but when it comes to the state of the seas, it's not all bad news. That's according to the Founder of the Blue Ocean Institute, Carl Safina.

SAFINA: The highlights were that we're seeing a lot of movement that I thought was improbable on creating large marine protected areas and creating shark sanctuaries in some very large areas around the world. Those to me were the positive highlights. On the negative side, I think the most intractable problem that we have is the ongoing acidification of the ocean.

CURWOOD: And I suppose you rank the second negative as overfishing?

SAFINA: Yes, overfishing to date has been the major agent of change in the ocean, it’s the thing that has made the ocean much different than it used to be. But acidification is actually changing the chemistry of the water itself and that will have some very, very far reaching implications that I think go beyond overfishing because with overfishing you can fix it by stopping overfishing, but you can’t fix acidification very easily. And even if we stopped all of the burning of fossil fuels this afternoon, you would still have a lag of decades of increasing acidification as the carbon dioxide in the atmosphere continues to dissolve into the ocean.

CURWOOD: And for 2013, what do you hope or expect this year will bring for the world’s oceans?

SAFINA: Well, one good thing in US waters is that we are continuing to very effectively use a law that as of 2012 makes it illegal to have ongoing overfishing in the waters of the United States. So what we’re seeing is that many of these fish populations that were in decline are no longer in decline. And some of them are rebuilding, and that is all very, very positive. 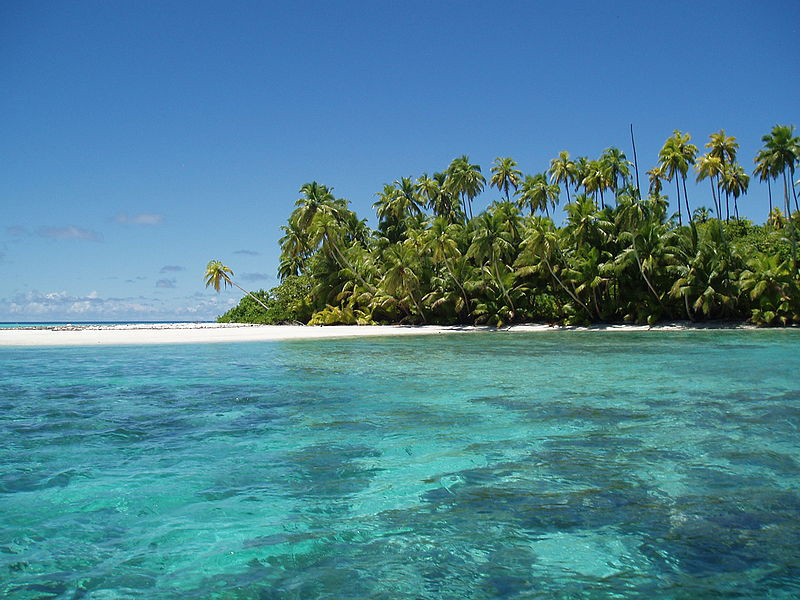 CURWOOD: For the past four years in the United States, we’ve had at the helm of the federal marine policy, Jane Lubchenco, at the National Oceanic and Atmospheric Administration – she’s leaving office. What does that mean for the oceans going forward?

SAFINA: Well, it remains to be seen. Jane was a very, very strong advocate of science-based management. And people who don’t like science-based management did not like Jane. And of course, the only hope we have really is science-based management because if you don’t manage based on the information that you have, then you’re not going to make very good decisions. I certainly thank her for all of her service, but who is going to succeed her is an open question. There’s no really wonderful person that everybody would say that this would be the right person, so it will be an interesting process.

CURWOOD: Carl Safina is an author and Founding President of the Blue Ocean Institute, thanks so much, Carl!

SAFINA: Thank you so much for thinking of me.