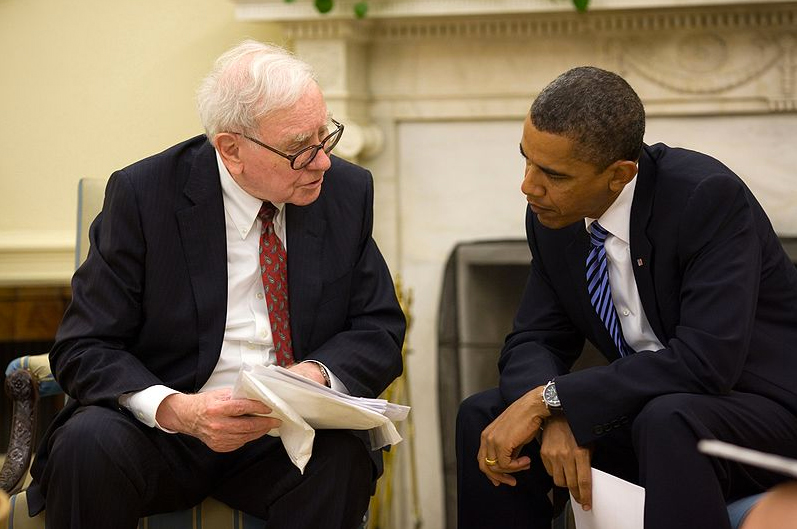 Warren Buffet has invested around $2.5 billion in two solar projects in Southern California. Buffet already owns several wind farms and this newest buy makes him one of the biggest solar photovoltaic investors in the United States. Host Steve Curwood talks with Ethan Zindler, head of policy analysis at Bloomberg New Energy Finance, about the implications of Buffett’s newest solar acquisition.

CURWOOD: Warren Buffett began the New Year with a big buy -- a $2.5 billion investment in two solar projects in Southern California. This isn’t the billionaire’s first venture into renewable energy – Mr. Buffett’s a leader in the sector with multiple wind farms and other solar investments. Ethan Zindler is head of policy analysis at Bloomberg New Energy Finance - welcome to the program!

ZINDLER: Hi! Thanks for having me.

CURWOOD: So, looking at the amount of money that Warren Buffett will make from this investment… first are we talking about him putting his own cash in, or is he borrowing money?

ZINDLER: The projects have been bought by MidAmerican, which is owned by Buffett’s and Brookshire Hathaway. But, what we anticipate at least, is that they will be refinanced, at least, at some future point by the offering of some bonds. He did this previously with projects that he bought with a company called First Solar. 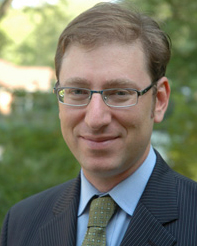 CURWOOD: And, of course, Warren Buffett bonds give him an advantage.

ZINDLER: Yeah, so if you’re Warren Buffett, you can borrow money for usually a pretty good interest rate, you know, that’s part of the strategy here. But in fairness, I don’t think that he’s exploiting, or that MidAmerican is completely expoiting the fact that this is Buffett. What they see, and what I think a number of investors are starting to see is that large scale solar projects that are going to produce a reliable amount of power, and have signed contracts to sell that power at a fairly generous rate, are pretty low-risk investments that can offer a good return. And then they get the extra bonus with the fact that people understand that Warren Buffett does not invest in things unless he thinks that they offer a good opportunity.

CURWOOD: How important was it that he signed on the dotted line just after the so-called fiscal cliff in Washington?

ZINDLER: I don’t think actually that the two are connected. The key tax credit, or subsidy for the solar industry, is what’s called the Investment Tax Credit. And essentially it allows developers to take a 30 percent credit off the cost of their project. So, if you’re building a 100 million dollar project, essentially, 30 million dollars of that cost can be reduced from your future tax bills. And so that’s a pretty generous subsidy, of course, and it’s one that the solar industry actually has on the books for the next several years. It was not one of the things, though, that was on the table in the recently concluded fiscal cliff discussions.

CURWOOD: So, California opened its carbon market at the beginning of this year, how do Warren Buffett’s new solar acquisitions fit into this market, how are they affected by this market?

ZINDLER: To some degree they’re a little bit apples and oranges in the sense that California has on the books its own aggressive, what’s called ‘Renewable Portfolio Standard,’ to install certain amounts of renewable power generation. And that really is a big part of what has been driving large-scale solar activity out there. Certainly, it doesn’t hurt that, if this is going to supplant or replace some generation that might have had emissions, that certainly helps towards California meeting its carbon emissions goals. But the primary driver of renewable energy in California has been the state-level Renewable Portfolio Standard plus the fact that the state is also had some other solar incentives.

CURWOOD: Along with solar, Buffett has also invested in wind and he’s interested in other types of renewable energy. So how likely is it that Warren Buffett will make other acquisitions in the renewable energy sector this year? 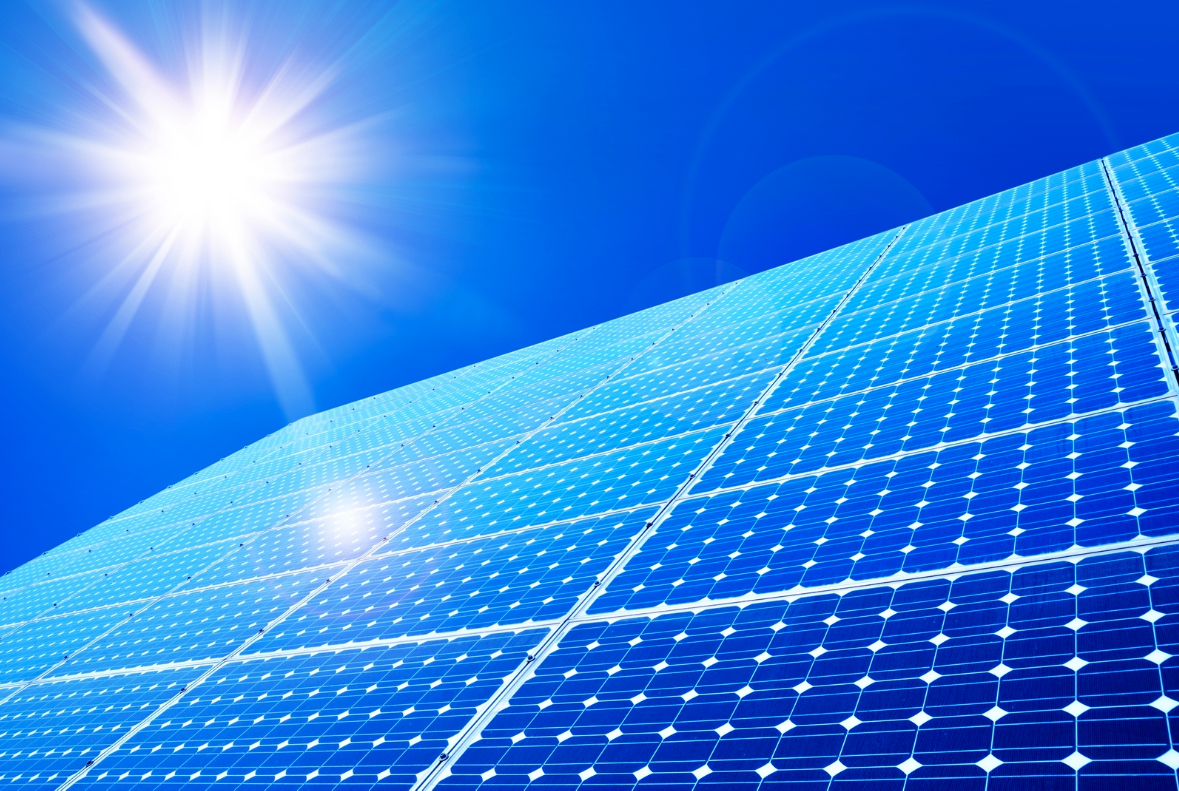 ZINDLER: The US market actually is going… we foresee certainly that it’s going to be a bit of a troubled year, for the wind industry this year. And that does get back to an earlier question about the fiscal cliff, and one of the reasons is that that industry relies on a separate tax credit. And that credit technically expired at midnight on December 31, 2012, and then was extended by Congress on January 1, 2013. But the fact that it had been allowed to go as late as it did before being extended, to some degree put the US wind market on hold. While we think that the Buffett deal is a harbinger of things to come, more globally and on a macro basis, there are not necessarily as many large acquisition opportunities out there right now. There are some for wind, but not so many for solar at the moment.

CURWOOD: How much does this acquisition of the solar companies in Southern California mark a turning point for this industry and what does Warren Buffet’s deepening interest in this bode for the foreseeable future, do you think?

ZINDLER: Well, I think it’s a very positive sign. I mean, Warren Buffett deploying two, two and a half billion dollars, that’s capital that’s scale that we don't often see in our industry. This is doing things in a much bigger way and that’s a very positive development for clean energy because if you look at how things like oil pipelines and natural gas pipelines and oil refineries are financed, they’re done in a big way at scale, often with bond offerings or with more sophisticated vehicles than have been available to the clean energy industry, so this is a very positive development in that respect.

And, of course, the other thing is that Buffett is Buffett. You know, he brings the strong reputation with him and a lot of respect throughout the business community. And we’ve heard from clients or even new clients that say that they’ve gotten interested in this area because they want to know what Buffett’s up to.

CURWOOD: Ethan Zindler is head of policy analysis at Bloomberg New Energy Finance. Thanks so much, Ethan!