The New York Times building in New York, NY across from the Port Authority. (Photo: wikipedia.org)

The New York Times has decided to shut down its environmental desk, though the paper says the change won’t reduce its coverage of the environment. Host Steve Curwood discusses the Times’s decision with Dan Fagin, who teaches at New York University and is former president of the Society of Environmental Journalists.

CURWOOD: The New York Times has decided to shut down the nine-person environment desk it established three years ago. The move comes even as the Times was recently praised for bucking the broad media trend in the U.S. of less coverage of climate change. The paper says this decision is designed to cut costs and won’t affect coverage of environmental issues. But many journalists and scientists are doubtful and troubled. Dan Fagin teaches at New York University and is a former president of the Society of Environmental Journalists.

FAGIN: This is a sad, and by now relatively old story in journalism, and that is that newsroom managers are trying to make due with low revenues and smaller staffs. And I do think the Times is making a mistake by dismantling it. But the reasons are pretty obvious, and that is that it’s a cost-cutting move. 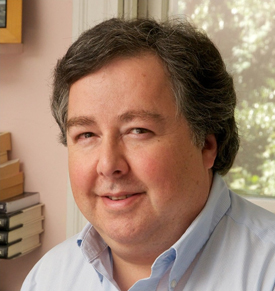 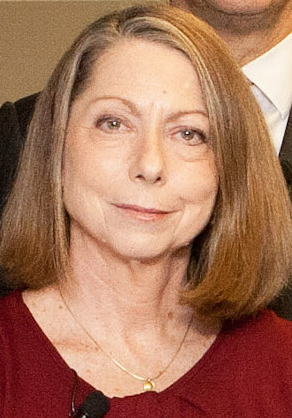 CURWOOD: Now the Times has said it still can cover the environment just as effectively without a dedicated environmental desk. How well do you think that will actually work? FAGIN: Well, I think it will be very difficult. I mean, I certainly don’t think the Times is going to stop covering the environment. That would be ridiculous; environmental issues are way too important and the Times has many smart reporters and editors who recognize that. And I especially think the Times will continue to do its big page one projects that are very important and help to set the policy agenda. And they tend to get a lot of attention. I’m much more worried about the daily coverage, the less showy stuff. The Green Blog, we don’t know what its future is. But that blog is important. And I’m worried about the daily beat coverage that goes deeper into the newspaper. It’s really hard to get those stories done unless you have a designated editor, and a designated staff to really push for those stories.

CURWOOD: Talk about what it means not to have a designated editor shepherding those stories through the editorial process at the Times.

FAGIN: If you don’t have an editor or a designated staff, well then you’re, you know...people who are - say - pitching environmental stories to the Times or tipsters, or whoever is trying to convince the Times to do those stories. There’s not really a go-to person. It’s just not as clear how you capture the attention of individual reporters, and how those stories get the kind attention within the organization that they deserve.

CURWOOD: How much do you think that the material that environmental reporting covers, and the reaction of the industry to that material affects the decision of the Times, and the overall decline that you’re talking about, the coverage of environmental news? I’m thinking of the strident campaigning from industry about climate, and sometimes the combative nature of the chemical industry about toxic exposure.

FAGIN: I don’t think that’s a factor with the New York Times, and the reason is the New York Times has the clout. They have the resources. They have the legal backing. They have the firepower to engage in those conflicts if and when they need to resist that pressure. I do think it’s sadly, an important factor for smaller media outlets, and the pressure that comes from interested parties, often industry, is just one more complication that they just can’t handle. So I’m very concerned about that. But I would not want to leave the impression that I think that’s a factor with what’s happening at the Times because I don’t think that it is.

CURWOOD: The Times’ decision to shut down its environmental desk comes just as there’s a major report from the U.S. government saying that we’re looking at a 10 degree rise in temperature, average rise in the temperature, by the end of the century. Ironic, do you think?

FAGIN: Yes. I really do. I mean, it’s crazy when people say that the environment is not a newsy beat. Our beat has never been newsier than it is right now. Climate, of course, is the most obvious example, but it’s certainly true on the energy side too. Look what’s happening with the fracking, hydraulic fracturing. Look at what’s happening internationally with toxics, what’s happening with China, pollution’s impact on its own people in China. So these issues are huge, and we should add, too, Steve, that we’re focusing on the Times because it has been so great. Even if coverage diminishes as I fear it will, it will still probably be the industry leader, at least in the United States among general interest news organizations. It’s that good.

CURWOOD: Dan Fagin, what does the Times’ decision to close its environment desk say about what’s going on with news coverage in general, the newspaper business in particular? 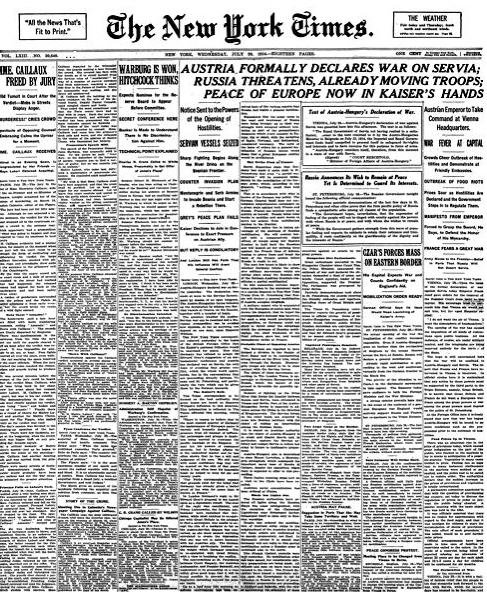 FAGIN: Yes, I think that’s a really good point. Some people read ideological motives into this decision to close the environmental desk, and I don’t think that’s the case at all. I think this is one element of a much bigger picture, and the bigger picture is that newsrooms are contracting. It’s a fact. When newsrooms contract, specialized coverage often suffers. And it’s not just environmental coverage that suffers. Science coverage is suffering, health coverage, some specialized business coverage...all of that specialized storytelling is at risk. It’s a real danger to democracy, I really feel that it is. So this is just one element of a much bigger story.

CURWOOD: Dan Fagin is director of science, health, and environmental reporting at New York University and a former reporter for Newsday. Thank you so much, Dan.

Fagin: Good to be with you, Steve.

"Environmental stories", she wrote, "are partly national or foreign, partly economic, etc. and it makes sense to have reporters on all relevant desks covering a wide range of environmental issues. Our coverage of the environment will be as aggressive and comprehensive as it has always been."