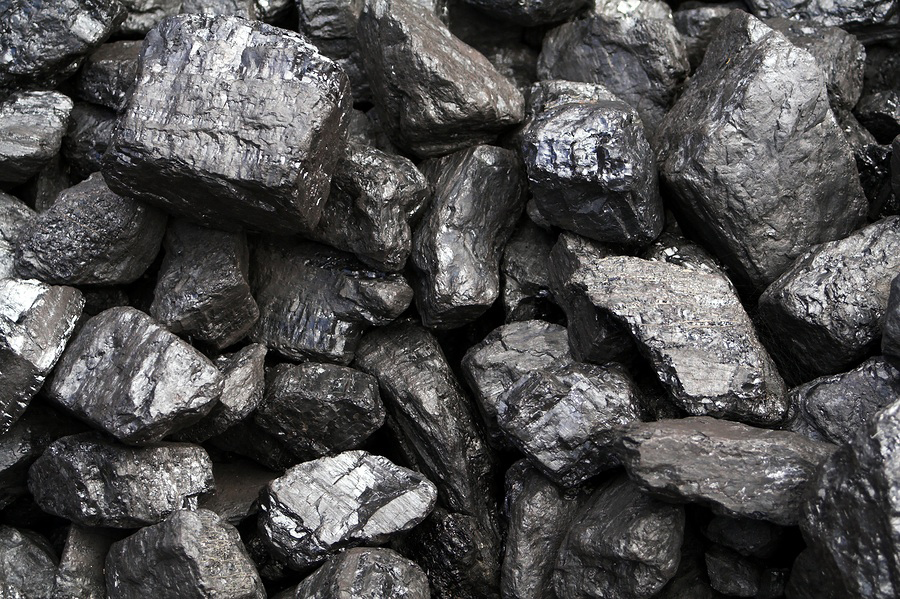 For some gangs in Mexico, mining coal can be more profitable than selling drugs. (Photo: Bigstockphoto.com)

In Mexico drugs are an extremely lucrative business. But now at least one cartel, the Zetas Gang, is turning to coal mining instead. Journalist John Holman tells host Steve Curwood how coal can turn a profit for drug lords.

CURWOOD: It’s Living on Earth, I'm Steve Curwood. Illicit drugs are a wildly lucrative business for many gangs in Mexico. But at least one cartel, the Zetas Gang, has found something even more profitable - coal mining. The state of Coahuila borders Texas and produces 95 percent of Mexico’s coal. It’s also ground zero for Mexican drug cartels turned coal barons. That’s according to a recent article in Al Jazeera, written by reporter John Holman, who joins us by phone from the roadside in Mexico. John, Welcome to Living on Earth.

CURWOOD: So how is it possible that mining for coal can be more profitable than selling illegal drugs?

HOLMAN: Well one of the big things is that in Coahuila there lots of small clandestine mines called pothos. And these sorts of mines that have very little regulation - and so obviously they can have bigger turnover from gangs like the Zetas gang - and obviously miners in that state not usually very highly trained and poorly paid - so that’s another reason they could earn a lot of money from it.

CURWOOD: So these are small little clandestine mines on the side of the roads that people are working.

HOLMAN: Yes, obviously Coahuila also has its share of bigger mines; as you said, it’s responsible for 95 percent of Mexico’s coal output. These small mines as you drive through Coahuila - as I did - and you can see them on the side of the roads in the coal district. And they’re literally just some men gathered around what looks a very ropey sort of machine to lower them down into the depths of the earth and bring up that coal.

CURWOOD: So walk me through this process. Who buys this coal from the drug cartels?

HOLMAN: It’s a process going first of all from these smaller mines, then larger established companies, it’s been alleged by this coal, and then they in turn send it on to a state company called Prodemi who sells it to all sorts of people, including Mexico’s nationalized electricity board. So this is why this has blown up to be quite a scandal in Mexico because amongst the companies that end up with this coal as well as private companies are state-run companies.

CURWOOD: So how right am I to assume this is a dangerous business? And how have the legal coalminers reacted to the drug cartels getting involved in the coal mining business?

HOLMAN: Well to give you an idea, the weekend, we went down to investigate this. I think a day or two before a miner had been killed and tortured, it seemed, because he talked about what was going on. The ex-governor’s son was killed, there’s a lot of police, a lot of navy, a lot of army in Coahilla at the moment; the state’s very much on edge.

CURWOOD: How has this evolved with the drug war down there? I know that the leader of the Zeta’s gang was killed by Mexican federal government, the navy I believe.

HOLMAN: Yes. You’re exactly right. He was actually killed in a village called Progreso, known as a coal mining village. And from that people have inferred the link between him and mining, and several people have said that saying he was sort of making the change to becoming a miner from being a drug baron. But this state is very much in the hands of the Zeta gang, one of Mexico’s most ruthless drug gangs, among them showing a certain talent in expanding into other businesses - extortion, people trafficking, pirate copies of DVDs and things like this - and it seems like this is the latest venture for them.

CURWOOD: How safe is it for you to operate there as a journalist? 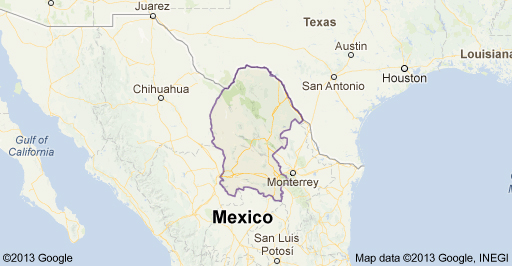 HOLMAN: In Coahilla I think it’s very difficult. The local journalists that we’ve talked to say there’s certainly a lot of subjects they can’t write about. One of the journalists we were wandering around with told us some things that seemed quite incredible, and said that he couldn’t report it in his local paper because if he did, then the likelihood is that he would end up dead.

CURWOOD: So what kind of things did he say?

HOLMAN: The story is just coming out now about villages in the state which...they’re basically ghost villages due to huge or just mass killings. And these stories are really just coming out now. Mostly of the national magazines or international media that come in and go out. As I said for the local reporters the it’s very dangerous to talk about these things.

CURWOOD: Now what about the safety of coal miners and the environment for that matter?

HOLMAN: The safety of coal mining in that region has never seemed to be a priority concern about operating the mines. Almost seven years ago, there was huge accident – in which 65 miners died - and some of those bodies have never been recovered. And mining advocates there for miners’ rights say the situation hasn’t improved that much, and even with the acquisition of the mines by organized crime. It’s probably going to get a little worse for them because a few safety regulations that legal mines needed to uphold have now been sort of stripped away. So I would say in summary sort of not too good and probably getting worse for the miners.

CURWOOD: And how about the environment there?

HOLMAN: Many mines have got a lot of regulation and that’s sort of on track with the federal government. But again, if you’ve got these artisanal these small-scale mines that are being run by groups that aren’t beholden to the law in any way, then that sort of thing isn’t going to be great thing for the environment. The only thing is that most of these mines are very small scale. So the impact for those small-scale mines wouldn’t as bad for the environment.

CURWOOD: So, John Holman, what’s next, now that the government knows that organized crime is involved in coal mining and they’ve killed the leader of the Zetas gang? What are they going to do about it?

HOLMAN: Well at the moment there’s a federal lawsuit investigation ongoing; they have sent a lot of federal investigators, I believe about 200, into the state to see what’s going on there. But as yet there’s been no dramatic conclusion or mass arrests.

CURWOOD: Reporter John Holman speaking to us from Mexico. Thank you so much, Sir.