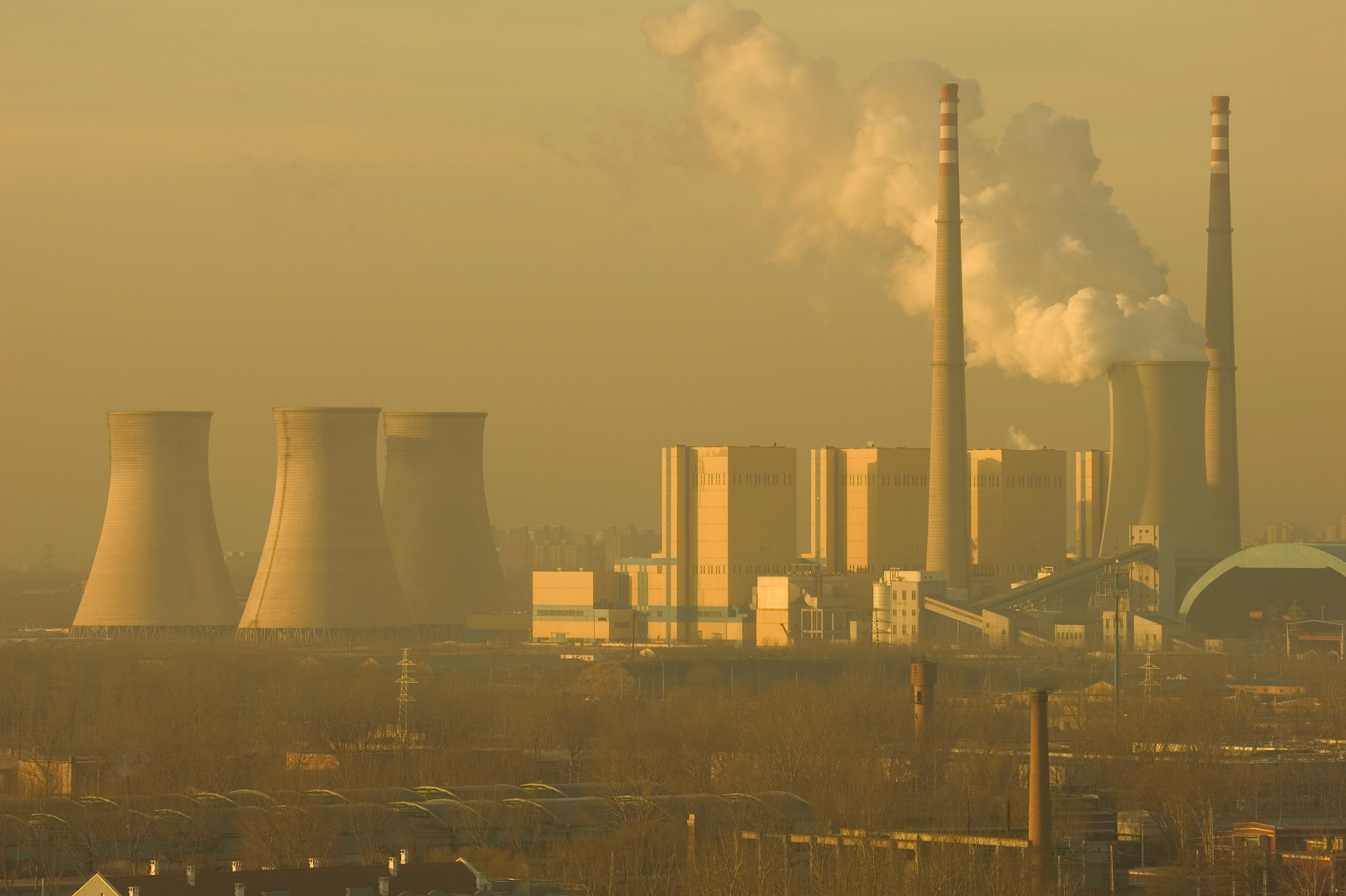 Some US politicians argue that it's pointless for the United States to take action on climate change until the Chinese curb their emissions. But an official in China's Ministry of Finance recently wrote an article advocating a tax on carbon. Deborah Seligsohn, a researcher at University California at San Diego, tells host Steve Curwood that the Chinese are taking climate change more seriously than many people think.

CURWOOD: It’s Living on Earth, I'm Steve Curwood. Not long ago China edged out the United States as the world's top carbon emitter, and debate there is intensifying over the best ways to rein in global warming emissions. An official in the Chinese Ministry of Finance recently wrote an article advocating - yes, you guessed it - a tax on carbon. Deborah Seligsohn, a former State Department official who served in Beijing, is now a researcher at the University of California at San Diego. Deborah, welcome to Living on Earth.

CURWOOD: So what do you make of this news? How significant is this?

SELIGSOHN: Well, I think this is a step up in the policy discussion of a carbon tax in China. The Ministry of Finance has actually had people who for quite a long time have thought that a carbon tax was a good idea. But previous articles that we’ve seen were written by researchers or one of their affiliated think tanks. This is written by an actual officer in the Ministry. So while I’d still call it a commentary, and it’s part of a policy discussion, it is not an announcement of a new program, it indicates stronger support than we’ve seen in the past.

CURWOOD: Why do you suppose the Ministry of Finance made this move now?

SELIGSOHN: It’s hard to know. The Ministry is always looking for ways to rebalance and revive the Chinese economy. They would like to see a reduction in energy intensity, an increase in economic efficiency, a shift from heavy industrial services. These are all things they think would be good for the Chinese economy. And a carbon tax, which essentially puts an extra cost on inefficiency and high energy use, and generally sort of capital intensive industry, would be a way to advance a number of their goals.

CURWOOD: So what you’re saying is that yes, a carbon tax would affect emissions, but there’s a broader role in the economy. Is this what the advocates are talking about?

SELIGSOHN: Yes, the advocates in the Ministry of Finance are particularly actually interested in the broader impact on the economy. Then there are groups within the environmental community who are, of course, particularly concerned about this for its impact on reducing carbon dioxide emissions. The Ministry of Finance says, “We have a national commitment to reduce CO2 emissions and we have all these other goals with our economy, and this is a great way to kill two birds with one stone.”

CURWOOD: So what effect would a carbon tax have on emissions of greenhouse gas from China? 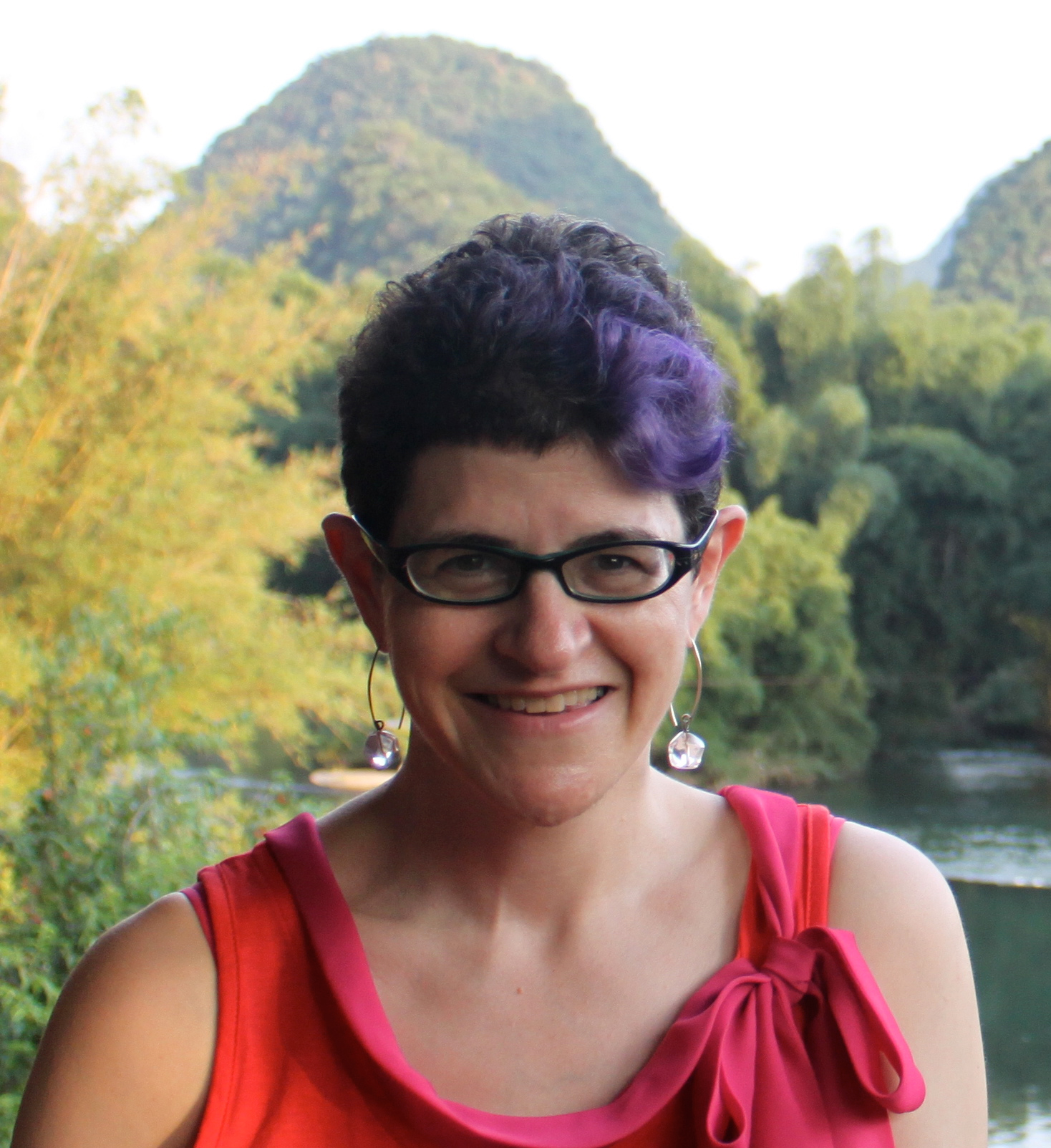 SELIGSOHN: So a carbon tax, by adding a cost to using carbon-intensive fuels, would help reduce their use. But how much would it do so and how fast, in large part, depends on the size of the carbon tax. What is interesting is there has been a certain amount of economic modeling done on what kinds of carbon taxes would have, on what kind of impact, and there’s a lot of indication that putting a fairly modest tax on would have an impact, and if the modest tax was placed with the announced intention that it was going to increase over time, it would have quite a sizable impact because industry would start to respond not only to the current tax, but to the expected future tax hikes. So China could bring this in gradually and modestly and still have quite an impact.

CURWOOD: Now, a number of people in the United States say that this country, the US, can’t take action on climate until China starts taking it seriously. How do you respond to that?

SELIGSOHN: Well, China is taking it seriously. They have a commitment, starting in Copenhagen, to actually reduce the carbon intensity of their economy. And they take this international commitment quite seriously. China is also in the process of implementing pilot cap and trade programs in a number of cities. So different ministries within the Chinese government prefer the two different options...the National Development Reform Commission is more in favor of a cap and trade which they would run...the Ministry of Finance is more in favor of a carbon tax which it would run. So in the end which way it will come down, or whether they will actually come up with a way to combine the two, which in fact is what Australia is doing right now, I think that still remains to be seen. What is clear is that there’s a lot of policy innovation going on using market mechanisms to control carbon. Now what we know about carbon dioxide of course is certain atmospheric greenhouse gases are the ultimate public goods problem, right? Once you emit them in the world, you affect everyone in the world equally, right? So China looks at those issues and says, yes, we’re moving on CO2, but to do more we really need to see the US do more. And given that the US is by far a wealthier country, they kind of feel like, well, to match, you guys have to show that you’re moving...and frankly, the Chinese are quite skeptical that the US is going to move. What they’ve seen over and over again is they’ve done quite a few things in the last five to ten years, and over that period the US has mostly debated.

CURWOOD: Deborah Seligsohn is a Researcher at the University of California at San Diego. Thanks so much, Deborah.