Shareholder Resolutions and the Carbon Bubble 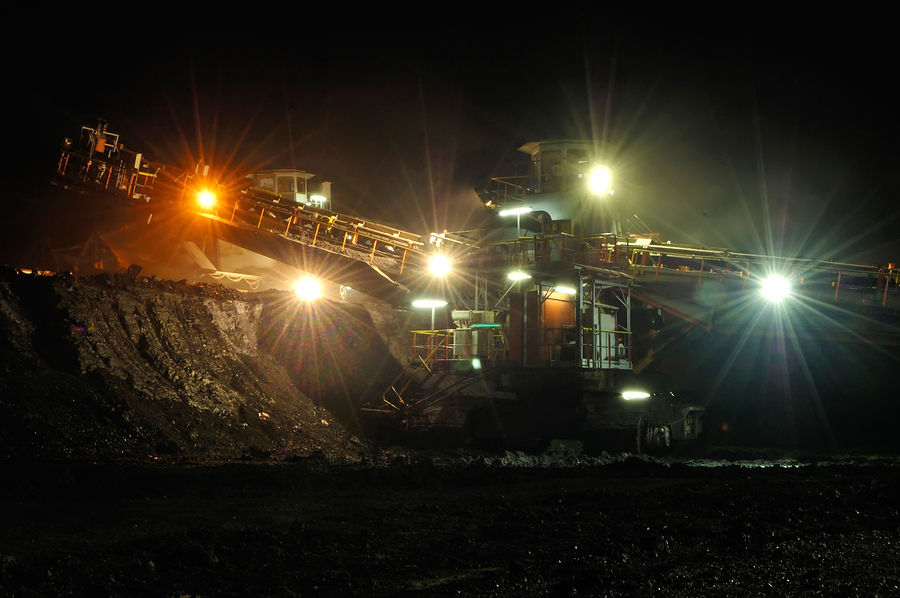 CURWOOD: As the White House puts more pressure on the fossil fuel industry with regulations, activists are trying to hit it in the pocketbook and in the boardroom. Students at some 200 colleges are demanding that their schools divest their holdings in fossil fuel companies, and some stockholders are now calling these companies to account.

The Unitarian Universalist Association and the corporate accountability organization As You Sow have sponsored shareholder resolutions that ask energy companies to disclose their risk under stronger carbon regulation. Danielle Fugere, President of As You Sow, explains why shareholders need know about what’s called the carbon bubble.

FUGERE: Recent reports say we can only burn a third of the current world fossil fuel reserves without moving into the arena of climate catastrophe. Companies are valued on how many fossil fuels they have in the ground. Essentially, if you regulate fossil fuels, you will not be able to burn all of those reserves. That means these companies are overvalued; there's bubbles much like the housing bubble.

CURWOOD: And when you say bubble, it sounds like you think this will pop all at once.

FUGERE: Yes, I think it will pop. It may not be all at once, but it will happen very quickly. We think within the next five to ten years, we’ll start to see major carbon regulation. And that means that these companies will be devalued significantly - by a third, 40, 50, 60 percent, some reports have said. If they can’t sell their oil or sell their carbon, they can’t use all the infrastructure they’ve put all their money into. What happens to all the people who have invested in those fossil fuel companies? Essentially the house of cards comes tumbling down.

CURWOOD: So what’s the thinking behind the carbon bubble shareholder resolutions?

FUGERE: It simply asks these companies to do a report and look at what would be the impact of carbon regulation, look at their long-term and short-term financial and operational risks, and describe a range of scenarios in which some of their reserves are at risk of becoming stranded, and what they plan to do about it. Are they diversifying, or are they continuing to invest more and more money and capital in the fossil fuel reserves?

CURWOOD: And you filed this resolution involving a company called Consol. What is Consol?

FUGERE: Consol Energy is a primarily a coal company. But it’s a company that has also begun investing in natural gas.

CURWOOD: How big is it?

FUGERE: It provides right now about six per cent of US coal reserves. It’s got about 4.5 billion tons of proven coal reserves underground currently.

CURWOOD: In other words, say if coal is going for $100 a ton, that’s - like - almost a half a trillion dollars worth of coal.

FUGERE: That's right. We're talking some very, very large numbers, and this is just one coal company, and it isn’t the largest by any means in terms of fossil fuel companies, or even coal companies.

CURWOOD: How is the dialogue with Consol going?

FUGERE: Well, Consol is a company that is fairly forward thinking. They have talked with us about how they are diversifying the company, how they're actively trying to address some of these issues. They have not yet agreed to actually do the reporting that we’ve asked for. So they haven’t done the analysis of their long and short term financial risks. And whether the company is continuing to invest in new coal resources or investing in other arenas that would be more profitable given a carbon constrained world. Those are still issues we’re still talking about.

CURWOOD: But why is the company in your view not giving you this information? Why do you have to go the shareholder resolution route?

FUGERE: We don’t know that for sure. The company hasn’t said, but I can imagine that actually facing these issues is very difficult for a fossil fuel company because it’s really questioning the existence of these companies. Are these companies going to be in existence in 10 years, 20 years, 30 years? Will they be able to sell fossil fuels? And if they can’t, what are they going to do about it? So these are big questions, these are important questions. And frankly, I don’t think any of these companies want to address these risk scenarios and put them on paper.

CURWOOD: So what role do you think that shareholders have in the fight to slow climate disruption?

CURWOOD: Danielle Fugere is President of As You Sow. Thank you so much for taking this time.

FUGERE: Thank you. It's been a pleasure!

CURWOOD: We contacted Consol Energy for comment, but we've received no response to numerous phone calls and emails.


More about As You Sow

As You Sow report on the financial risks of coal