Murders of Eco Activists on the Rise

As natural resources around the world grow scarce, environmental activists in countries like Brazil, Cambodia and the Philippines face increasing threats. UK journalist Fred Pearce joins host Steve Curwood to discuss how this past year may have been the worst ever for violence against environmentalists.

CURWOOD: It’s Living on Earth, I'm Steve Curwood. On February 17, upwards of 50,000 people marched on the White House to protest the Keystone XL pipeline. There were several arrests, but the demonstration remained peaceful.

PEARCE: The number of activists logged by international NGOs such as London-based Global Witness group has now reached more than two people a week, in other words, more than 100 over a year, which is more than double what they were logging over a decade ago. So it really doesn’t look good. More environmental activists don’t go into this business to become martyrs, still less to become dead, but for a significant number, that’s happening.

CURWOOD: Overall where are the most dangerous places?

PEARCE: Brazil has been dangerous for a long time. Cambodia has become more dangerous. The Philippines is extremely dangerous and has been for some time.

CURWOOD: Describe the situation in Brazil for us.

PEARCE: This last year I was attending the Earth Summit in Rio de Janeiro in June last year. And literally as most of the delegates including me were getting onto our plane, two activists who in the nearby bay, just literally to the west of the center of Rio, went out fishing and were killed while they were on their boats. Their bodies were found the next day. And those two people were activists in a group trying to prevent the laying of a new pipeline for natural gas and a new refinery that they believed would disrupt fishing. They were part of a group representing local fishing communities trying to prevent these industrial developments. 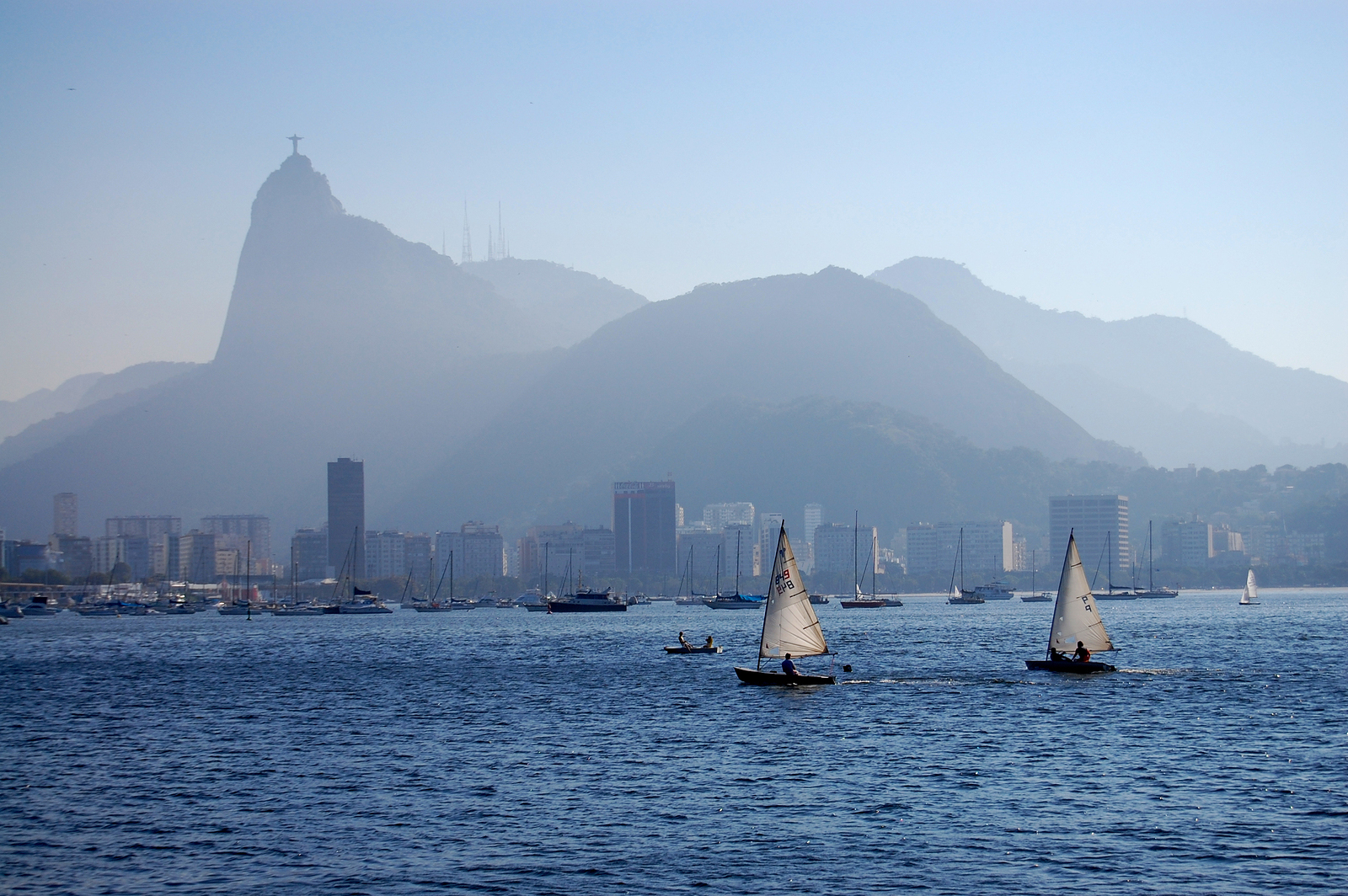 CURWOOD: What happened to them exactly?

PEARCE: Well, one of them was found lashed to his boat and washed up on the shore the following morning, and the other one had been strangled. These were clearly brutal murders. The precise circumstances are unclear, and certainly the people who did it is unclear. But we know who they [the victims] were, we know what their political activism was, we know they went to sea, and we know their bodies wound up dead.

CURWOOD: And what about the Philippines?

PEARCE: There have been a number of cases of priests in the Catholic church quite prominent in social activism, and a number of those have been killed in recent years. Most recently, a civil servant who was active against a hydroelectric dam project in the southern island of Mindanao in the Philippines who was simply gunned down by someone on a motorbike after he had just come back from a village that was engaged in the protest against the dam. 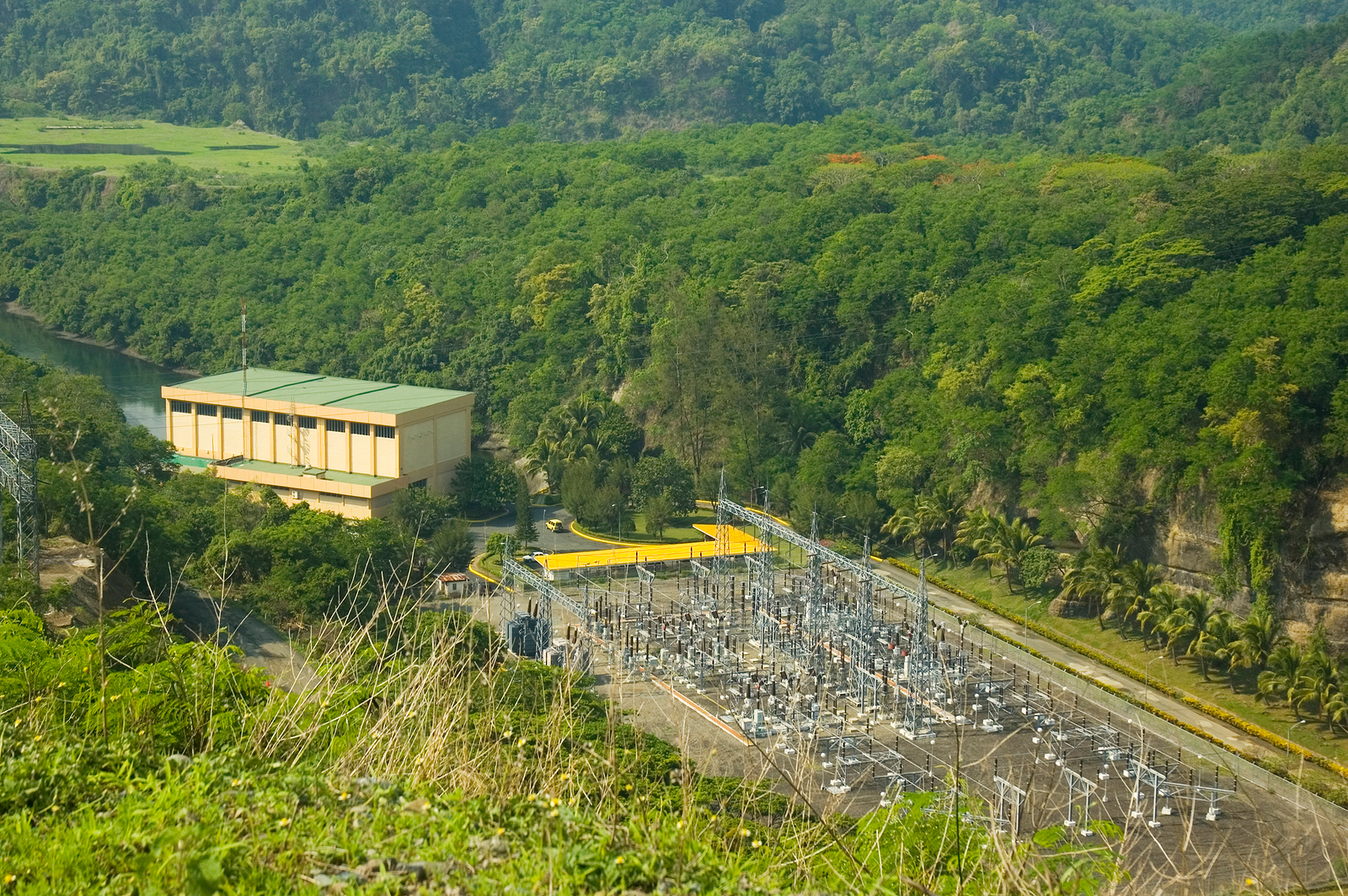 Again one doesn’t know who did it, and there’s no sign of police finding a culprit. But it was an area were there had been quite a lot of tension, where a local military brigade had been active in the area and interviewing and arresting people who they regarded clearly as criminals, though the local activists in the area say they were simply engaged in opposing a controversial dam project which would have flooded their villages.

CURWOOD: What about Cambodia?

PEARCE: There have been a number of cases in Cambodia. Activists say that there’s been an upsurge of attacks of various sorts on environmental activists and one prominent death. The big issue there is illegal logging. There’s a great deal of the illegal logging going on in these surviving forests of Cambodia - people are making a great deal of money out of it. One activist called Chut Watty who had worked for Global Witness and a number of other international NGOs...he was taking journalists from Cambodia, the capital of Phnom Penh, to look for illegal loggers.

And they found some in the remote west of the country. And those loggers appeared to be supported, or defended - one doesn’t quite know - by government soldiers or possibly security people. At any rate, they stumbled upon this, what appeared to be illegal loggers in the forest, and before they knew where they were, Watty had been shot dead, the two journalists had run into the forest fleeing for their lives, and it appears somebody from the security services had shot dead the activist, and the forest ranger, in turn, shot dead the security person. All up to some extent conjecture because no case has ever come to court. But it resulted in - at any rate the activist wound up dead. And that sent a chill through much environmental and social activism in Cambodia because very clearly other people don’t want to find themselves in that situation.

CURWOOD: Why do you think it’s worse this year?

PEARCE: There are local circumstances always, but I think at a global level we’re reaching a kind of new crunch about a range of resources. We hear quite a lot about land grabs, foreign corporations and others moving in to try to take over traditionally owned land, whether it's farmland or pasture land or very frequently forests. There are conflicts about water issues and people trying to build hydroelectric dams. There are conflicts about mining schemes. Prices for many minerals and metals have been high for the last few years. A lot of companies are trying to move in on these resources. So there’s greater contesting of natural resources of one kind or another.

There was a case in Mexico where an entire extended family, or almost an entire extended family, some 20 people active against loggers and drug gangs, in the mountains of western Mexico were gunned down by various people over a period of three or four years for trying to protect their forest land. So you get these very difficult circumstances where conflicts rapidly turn to violence. And while one would not say that the activists are never at fault in any regard, some of them probably do have dangerous political links, in the main, these are people who are peaceful, who are active in trying to help communities peacefully defend their resources. And they’re coming up against people who are really far from peaceful.

CURWOOD: So at the end of the day, what do you think can be done to better protect environmental activists around the world?

PEARCE: I think we need to make a fuss when these things happen. The real danger is if people perpetrating these things, taking violence against legitimate activists, activities or just plain grassroots movements, if they think they can do this with impunity, they have to know that even if they’re not brought to book, there will be international concerns. The NGOs in Washington, in London, Rio de Janeiro, wherever it is, will make waves, will start asking questions. And if we as outsiders do that, it will certainly make it more difficult for the local authorities, governments, police forces to kind of walk away and pretend that nothing happened. If we’ve shined the light of international publicity on these sometimes heinous crimes, then I think there is a prospect to making people who are thinking of doing these things much more wary about the possible consequences.

CURWOOD: Fred Pearce is a freelance journalist based in London and an environmental consultant for New Scientist. Thanks so much, Fred.

PEARCE: Pleasure. Nice to talk to you.