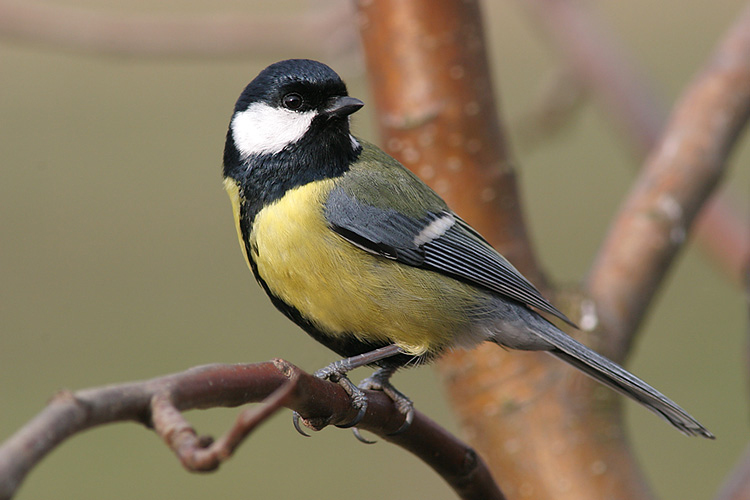 With spring in the air, birds are singing loudly to attract mates and claim territory. As Michael Stein reports in today's BirdNote®, noisy human cities are forcing urban birds to change their tunes.

CURWOOD: Well, in my garden in New Hampshire, the robins and woodpeckers and Cardinals are out and about, singing fit to beat the band, as they seek mates, claim and defend territory. But have some sympathy for birds that live in cities...our human cacophony is forcing them to change their tunes. Michael Stein has today's BirdNote®.

STEIN: This is the song of a Great Tit, one of the most familiar sounds of the European spring. The Great Tit, a relative of our chickadee, is common in the forests of Europe. Its song is more varied than the simple whistles of our chickadees.

Great Tits are also common in city gardens, where the sounds of the city
[CARS WHIZZING BY] can make the soft whistles of songbirds hard to hear. As a consequence, Great Tits in London, Paris, and Berlin have modified their behavior. They now sing at a higher pitch and faster than normal. One way they do this is to drop the lower-pitched notes from their song. Such a song carries better over the traffic noise of the city. And a bird that has shifted to a higher range is better able to declare its territory and attract a mate. Urban songs are also faster, probably so they can be repeated more often. 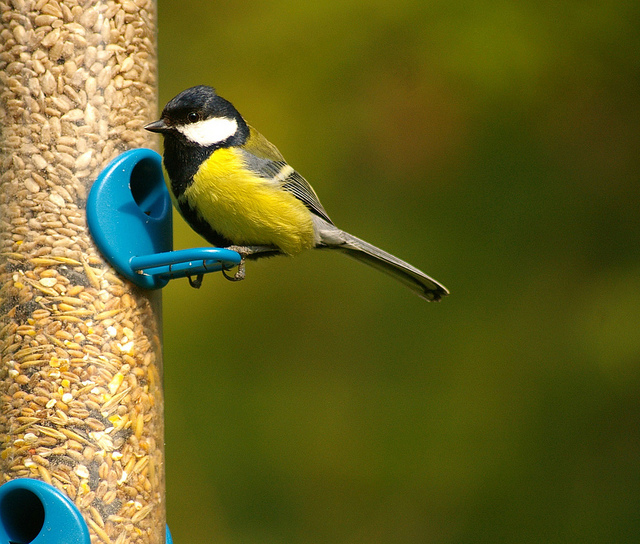 CURWOOD: Check out some photos of garden birds at our website LOE.org.