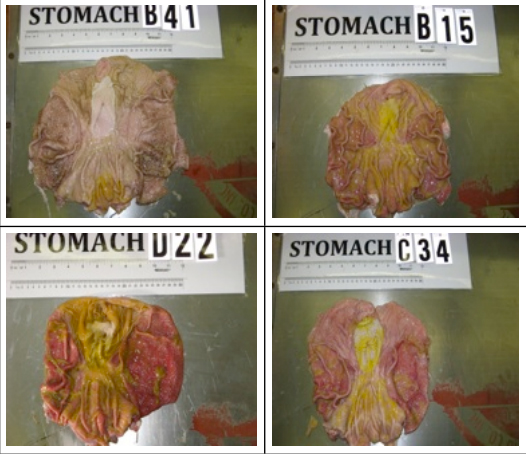 CURWOOD: From the Jennifer and Ted Stanley Studios in Boston, this is Living on Earth. I’m Steve Curwood. A new study led by a team based at Flinders and Adelaide universities in Australia has found troubling results relating to the health effects of commonly used hog feed that contains genetically modified corn and soy. The Australian researchers partnered with Iowa pig farmers to conduct their study and published the results in the Australian Journal of Organic Systems. Here to explain the results is Michael Hansen, Senior Staff Scientist at Consumer's Union. Welcome to Living on Earth.

HANSEN: Glad to be with you.

CURWOOD: First off, can you explain how this study was conducted?

HANSEN: Well yes, basically what they did is, they took 168 pigs, and they had two different groups. Each had 84 in them, and they basically grew them under commercial conditions for the normal lifespan of the pig. This was a long-term feeding study, 22.7 weeks. That's the time from when a pig is weaned to when it's slaughtered, and they looked at a bunch of health parameters. And the folks that were doing the autopsies and feeding and doing everything with the pigs were blinded - that means they didn't know which pigs they were looking at, whether they were fed engineered grain or not.

CURWOOD: So why do this in Iowa?

HANSEN: Well, the reason it was done in Iowa is because that's where a lot of the problems for years have been reported in pigs.

CURWOOD: What kinds of problems? 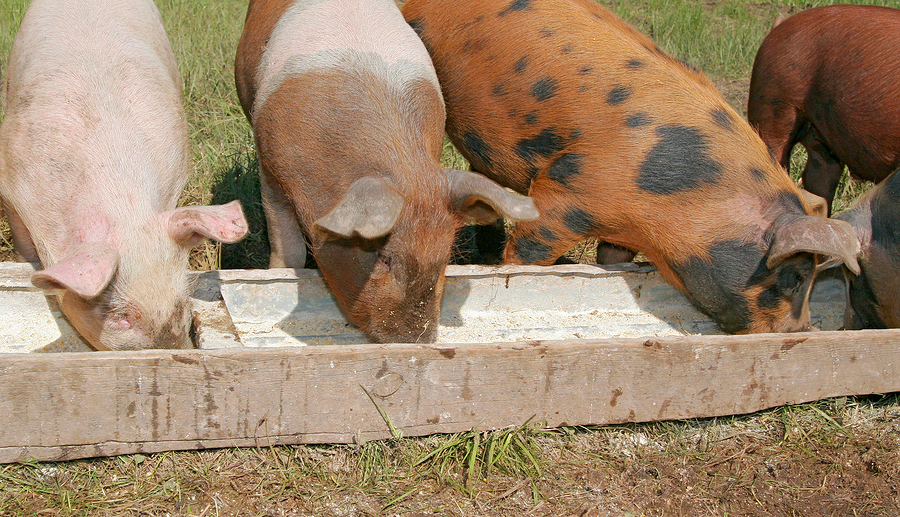 CURWOOD: So what were the results of this study? What did the researchers find?

HANSEN: Well, the two main differences they found: one, there was an increase, statistically significant increase, in severe stomach inflammation. It was about two and a half times higher in the pigs that were fed the engineered grains compared to the non-engineered grains. And the second difference was the weight of the uterus was 25 percent larger and that was a statistically significant increase as well.

CURWOOD: What does it mean in a mammal to have a heavier uterus?

HANSEN: Well, that could suggest that there are problems with the reproductive or hormonal system. And we do know that grains such as soybeans have various levels of phytoestrogen, hormone-like compounds in them, so that's not necessarily surprising. The fact that you see more in the animals being fed the GM grains suggests that that should be looked at further, because it's also consistent with previous studies that have found something similar.

CURWOOD: Now, we reached out to the Biotechnology Industry Organization, it’s a trade group that represents more than 1,000 biotech companies. And they called this research "junk science", and specifically they said in reference to the pigs with inflamed stomachs "the researchers failed to mention in their conclusion that there are more pigs with inflamed stomachs that had eaten the non-GMO diet. Such inflamation is common in animals with high feed intake or that has been finely ground.” In other words, all the pigs had inflamed stomachs. How do you respond?

HANSEN: Well, I think that part of the way to respond to that is, it is truem depending how you want to look at the data. So when you look at severe inflammation it's nine for the non-GM and 23 for the GM-fed. So since there's more in the higher category, of course, there should be less in some of the lower categories. There is one way to look at this and say, “oh it doesn't look like there's anything statistically significant here.” The other way which is how the authors tried to do it is say, “we think there might be a problem with more inflammation.” So they looked at each of those categories independently, and the only one that came up as being statistically significant was the severe inflammation. Which is correct? You can either take the industry’s view, 'oh there isn’t anything here; it’s junk science; we don't need to look further'. The other way is 'it does appear that there is something here; it was a statistically significant effect; it does follow up on previous research; maybe we should look further'.

HANSEN: Yes, there are studies that find that. They tend to be funded for and run by the companies. And there are number of studies out there that find that there are also a number of feeding studies have been done with various engineered soybeans and engineered corn varieties that do find adverse effects, whether it’s on the gut or the immune system or reproductive effects or on the kidneys. And I would argue many of the industry ones are not designed very well. They’ll have, for example, small sample sizes - five or 10 animals per treatment - and then you can have a big difference and it's not statistically significant. This study there was 168.

CURWOOD: Wait a second. Give me a statistics lesson here. So if I studied 10 animals...

HANSEN:...per group, for example, you could have a difference that could be 50 percent or 60 percent or even a doubling and that might not be statistically significant because you have such a small sample size.

CURWOOD: A cynic would say then that the studies are designed not to find much of anything. 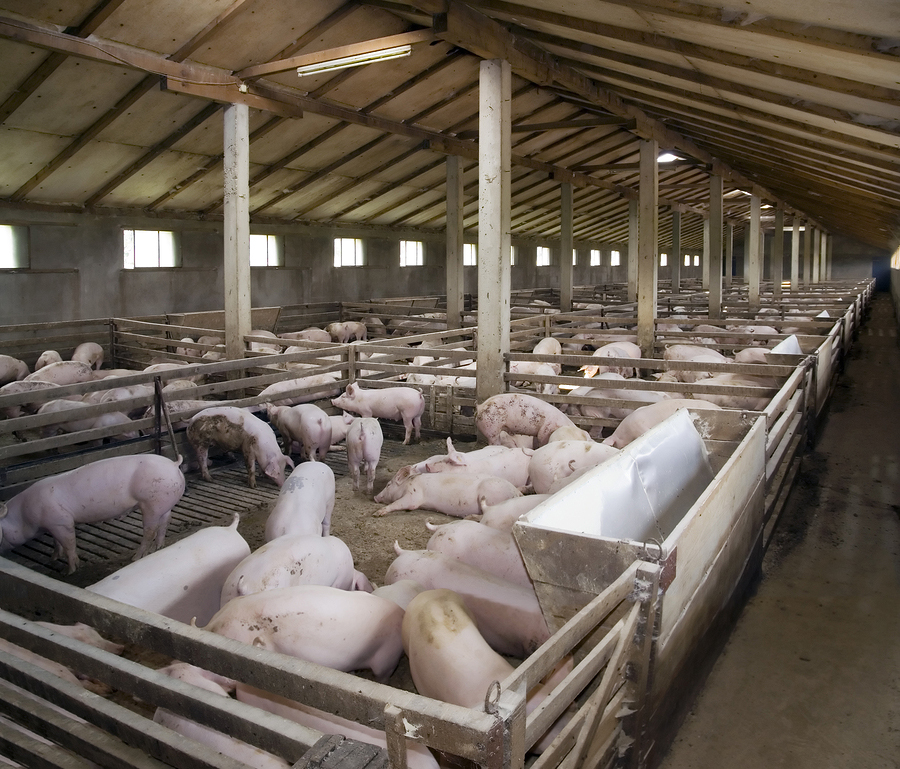 HANSEN: Ah, that’s correct. The folks that tend to find problems are often getting independent funding; they’re not getting funding from the companies.

CURWOOD: What does it say to you that foreign investigators from overseas universities had to conduct this study, that it's not apparently possible to get permission to do this?

HANSEN: Well, I think the reason this was an Australian researcher is because in this country because of intellectual property concerns scientists actually have to go to the companies, and to get the materials to do the experiments they need to get approval from the companies before they're allowed to do the experiments. And that's why, for example, in 2009, 26 scientists wrote to the EPA and said basically we can't do our job because of these intellectual property rights concerns.

CURWOOD: So given this research, given this new information what do you think should be done going forward?

HANSEN: Well, I think what what should be done going forward is: one, this study needs to be repeated. We also need to pass mandatory labeling laws so that people can make decisions for themselves on whether they want to eat these foods. The US is one of the few countries in the world that does not require safety assessments before these foods come out on the market.

CURWOOD: Michael Hansen is a Senior Scientist at Consumer's Union. Thank you so much.

CURWOOD: The statement and an analysis of this study by the Biotechnology Industry Organization are posted at our website, LOE.org.

Statement from The Biotechnology Industry Organization