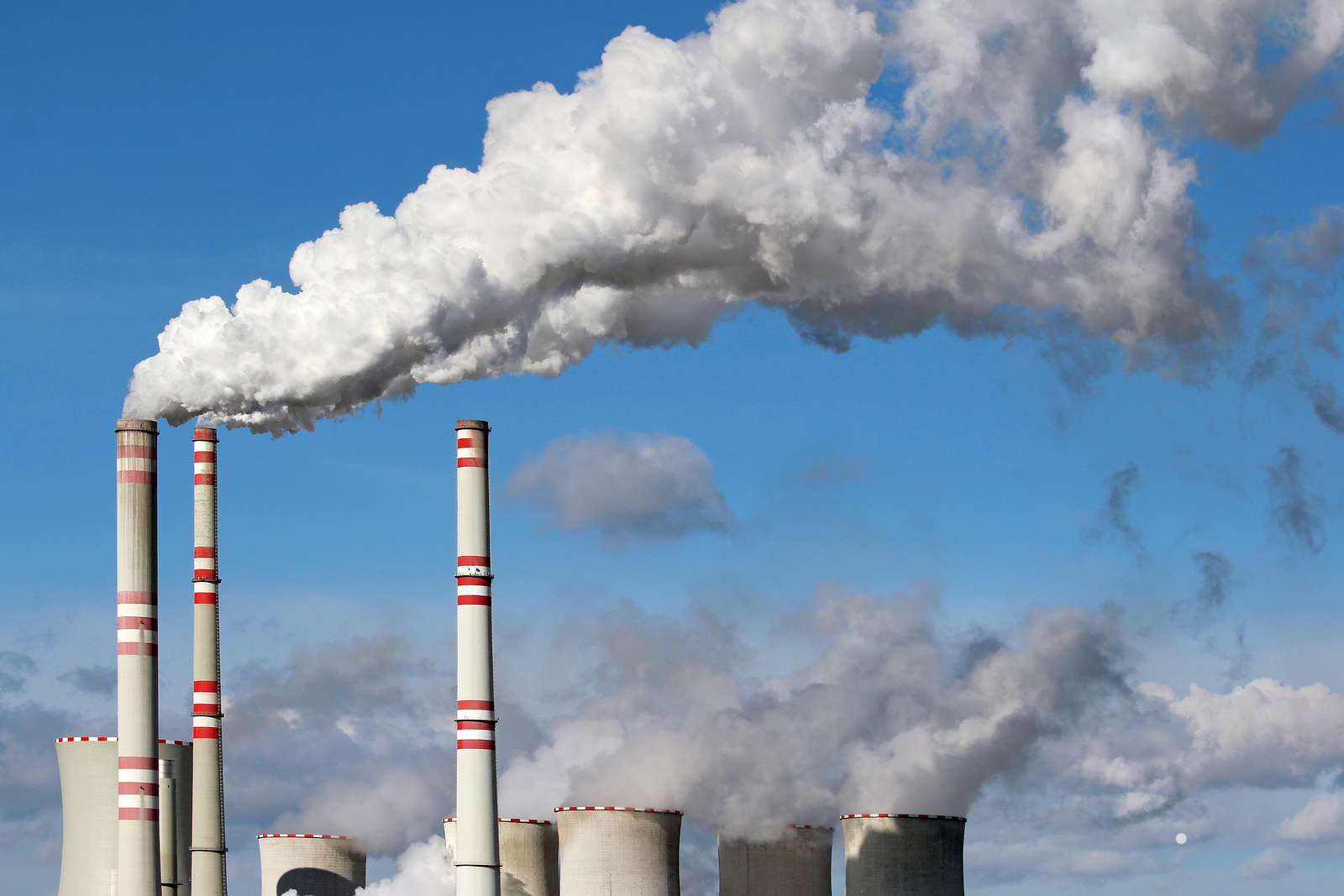 Since 2010, Representative Henry Waxman (D-CA) has been asking the Representatives to take on climate change . Now the GOP House majority have finally set climate hearings for September 18. But Representative Waxman tells host Steve Curwood that the Republican hearings are not exactly what he hoped for.

CURWOOD: From the Jennifer and Ted Stanley Studios in Boston this is Living on Earth. I’m Steve Curwood.

Back in June, Barack Obama called on the EPA to begin regulating CO2 emissions from existing power plants, which emit 40 percent of US global warming gases. The executive order came in response to a 2007 Supreme Court ruling and years of climate gridlock in Congress.

California Congressman Henry Waxman and other House Democrats have been calling for hearings on the science of climate change ever since Republicans won control of the lower house in 2010.

Now leaders of the House Energy and Commerce Committee have summoned representatives of 13 federal agencies for climate change hearings on September 18. You might expect Henry Waxman to be pleased, but he has mixed feelings.

WAXMAN: Well, I think the upcoming climate hearings is a positive development, but it’s not a signal of change of direction in Congress. The Republicans are in control. They’ve denied the science, and they don’t want the administration to act, and they certainly don’t want Congress to act.

So they’re bringing in people from the different agencies in government who are proposing regulations on their own under existing law which gives them the authority to do it, and I think they’re going to berate them. How can you talk about doing something to limit pollution from coal burning power plants? What authority do you have to do that? Why is the Department of Energy doing something to limit the efficiency of refrigerators?

I expect that’s what they’re going to do because that’s the way they’ve acted for the last three or four years. They’ve denied the science. They don’t think there’s a problem, and they voted over 53 times to say that we shouldn’t be doing anything about the climate change issue.

CURWOOD: A cynic might say that the Republicans are calling in all these agencies and departments to scrutinize their budgets involving climate with a view towards trying to cut those budgets.

WAXMAN: They’ve already proposed cutting those budgets. They proposed cutting the budgets of all the government agencies that do any kind of regulation - also government agencies that do research. But I think they want to show their oil and coal industry constituents that they’re standing up to this administration, and I think we’re seeing an indication this is just a beginning of an escalating outcry by the Republicans where the government acts on its own under authority of the law to limit carbon and other greenhouse gases that cause climate change.

CURWOOD: Now what’s the format of these hearings?

WAXMAN: They’ve invited a lot of witnesses. I think they’ll put them at a table, and each one will get five to ten minutes to make their comments, then we’ll ask questions back and forth - Republicans first, Democrats after that, then back to Republicans.

CURWOOD: Who will testify?

WAXMAN: I haven’t heard precisely who’s going to testify, but the head of the EPA is Gina McCarthy, Dr. Moniz is the Secretary of Energy, both of course have testified before our committees and subcommittees many times.

CURWOOD: Well, how much climate science will be discussed? Both Gina McCarthy and of course formerly Professor Moniz are well versed in the science of climate change.

The overwhelming consensus is that not only are we seeing the impact of climate change - which costs us billions and billions of dollars in damage - but that we’re only seeing the beginning of it because the problem is accelerating and getting much worse than anybody quite imagined, and Republicans won’t allow a hearing from the scientists, and that isn’t because they haven’t been asked.

Congressman Bobby Rush is the ranking Democratic on the energy subcommittee and I have written over 28 separate letters requesting a hearing, and you know how many answers we’ve gotten to our letters? None. And so the Republicans are in charge and you wouldn’t think there was a problem of climate change if you listen to what they have to say.

CURWOOD: Congressman Waxman, what does this say about Americans’ ability to deal with public policy implications of science if one particular party is not willing to hear what scientists have to say?

WAXMAN: In the past, I think people had a reverence for science because it’s not partisan - it’s based on evidence, it’s testing a hypothesis based on realities of what we’re seeing, what conclusions the evidence points to. But Republicans - some Republicans - have approached science as another point of view as if it’s part of a political discussion. I think that’s a serious mistake.

This isn’t the only instance where we’ve seen science denied or distorted. I remember when President George W. Bush was in office, his Department of Health and Human Services put on the web that women who got abortions were more likely to get breast cancer. And we raised a fuss about it asking them what scientific evidence did they have to make such a statement? Of course, they had none. They just made it up because it fit with their ideology.

So we’ve seen a disregard for science on the environmental side, we’ve seen it on the reproductive rights issues. They think science is something to be used if it fits their ideology, not trying to figure out the best policy based on the evidence and proceeding from there.

CURWOOD: So on these climate hearings in front of the House Subcommittee, what do you expect will come out of all of this?

WAXMAN: Well, I hope these hearings will be positive. I think it’s positive because we’re talking about the climate issue, and I wish it were a signal in the change in direction that Congress - in the House anyway - wants to pursue. But at least we’ll hear from the administration that’s made a determination under President Obama to take action, not just to watch the consequences and pretend they’re not real.

CURWOOD: Henry Waxman’s a Democrat Congressman from California’s 33rd district. Thank you so much, Congressman.

WAXMAN: You're welcome. Good to be with you.