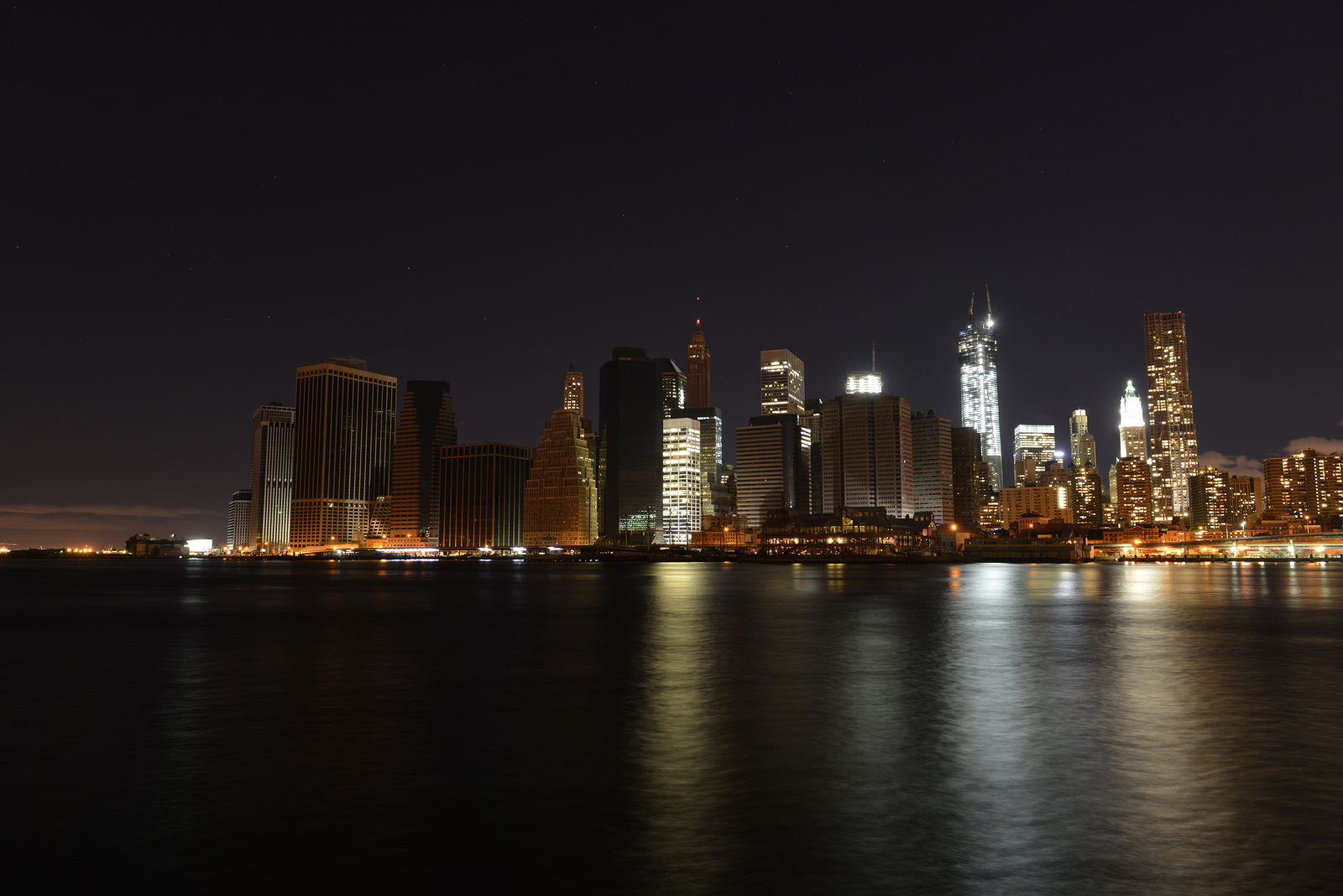 Hurricane Sandy knocked out power in most of lower Manhattan, bringing the reality of climate change home for people in the Northeast. But many Republicans don’t see climate change as an urgent problem. (photo: bigstockphoto.com)

The House of Representatives is gridlocked on climate change, with Republicans skeptical of the science. The Heritage Foundation's climate, energy and economics analyst David Kreutzer tells host Steve Curwood that despite their decision to hold hearings, Republicans aren’t changing their position on climate, and question government spending .

CURWOOD: Well, it's hardly a surprise, given the highly partisan nature of US politics at the moment, that Republicans have a different take on these climate hearings. David Kreutzer is the research fellow in energy, economics and climate change at the Heritage Foundation, a conservative think-tank, and we called him up to ask what he thought had prompted House Republicans to call for hearings at this time.

KREUTZER: I think what they're seeing is a regulatory push to enact climate legislation as it were, or to push climate legislation, and they are worried that the science used to support some of these regulations isn’t up to snuff, and I think they would like to check into that.

CURWOOD: Now Congress hasn’t been able to pass legislation on this. What do you think of the President’s regulatory framework on climate?

KREUTZER: Well, his regulatory framework seems to be pretty much a war on coal, and if you look at the regulations, that’s pretty much what we’re getting. They’re going after coal in a variety of different ways, and pretty much no one’s building new coal plants now.

CURWOOD: David, you write a fair amount about environmental economics. Tell us what addressing climate change would mean for our economy.

KREUTZER: Well, it depends how you address it and to what level. We’re having climate change. We know that we’ve been having it for millions of years. Temperatures go up, temperatures go down, sea levels go up and down.

So I think what you want to do is say, well what do we get for the money that we spend on the different approaches to adapting or preventing climate problems? If you simply try to do it all through restricting carbon dioxide, it gets very expensive, and you don’t really get much bang for the buck. And if we were to have fully enacted, the Waxman-Markey cap and trade bill, the best high end estimate of our likely impact on world temperatures 100 years from now is about two-tenths of a degree. 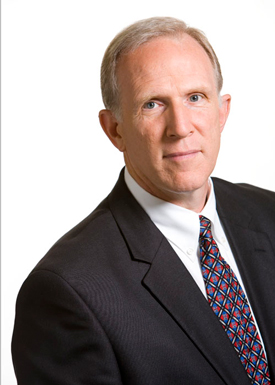 CURWOOD: What do you think is the motivation of the people who are advancing what you think are inappropriate models of climate performance?

CURWOOD: So this is the Chicken Little school of getting budgets, you say?

CURWOOD: Now the House Committee that’s having these hearings...up until now they had refused to hold any hearings on climate change. David, what do you think this might signal in terms of a shift in their perspective on the science of climate change?

KREUTZER: Well, I think they are more confident in the science supporting the positions they’ve held, and it’s not the mindless – ‘there’s no warming, C02’s not a greenhouse gas’ - I don’t know any skeptics, serious ones, that hold that position. The question is how much warming are we having? Are we heading toward a catastrophe? It seems to be very clear we’re not, and to what extent can you moderate that temperature increase and what does it cost, or are there other approaches, other better ways, to spend money to protect ourselves from hurricane damage and tornado damage and to promote economic growth?

CURWOOD: Now, as I understand, the proposed witness list includes representatives from every major agency to talk about the climate change programs and the budgets associated with that. Some cynics have suggested that perhaps the House is looking for an opportunity to further cut agency action on climate change from the federal budget.

CURWOOD: Now the Intergovernmental Panel on Climate Change will shortly have its latest report out which gives it 95 percent confidence that humans are having an effect. And the numbers they have show that we may well be headed on the path to catastrophe here. If Congress can’t act, and the President sees warnings that we could be headed into catastrophe, what alternative does he or she have but to use a regulatory process?

KREUTZER: Well, there’s a bait and switch in that argument you just gave. And that is there’s 95 percent confidence that humans are having an impact. I don’t know if it’s 95 percent, let’s say it’s 100 percent. The question is how much impact are they having.

KREUTZER: That’s where you don’t have this huge consensus that people keeping talking about. Yes, you can get a whole bunch of scientists to agree C02’s a greenhouse gas and we’re emitting C02. You can’t get this 93 or 97 percent or whatever to say that we headed towards seven feet of sea level rise in 100 years or something like that.

CURWOOD: Yes, I would say that the science I’ve been shown involving the IPCC is pretty firm about the range that we’ll get on the two degree [Celsius] rise that international agreements say that we’re trying to limit things to. Let’s say that the scientists who say that we’re headed to catastrophe, there’s a 10 percent chance that they’re right. Is that an appropriate risk for our civilization?

CURWOOD: David Kreutzer is the research fellow in energy, economics and climate change at the Heritage Foundation. David, thanks so much for taking this time with me today.

KREUTZER: Thanks for giving me the chance to give my view.