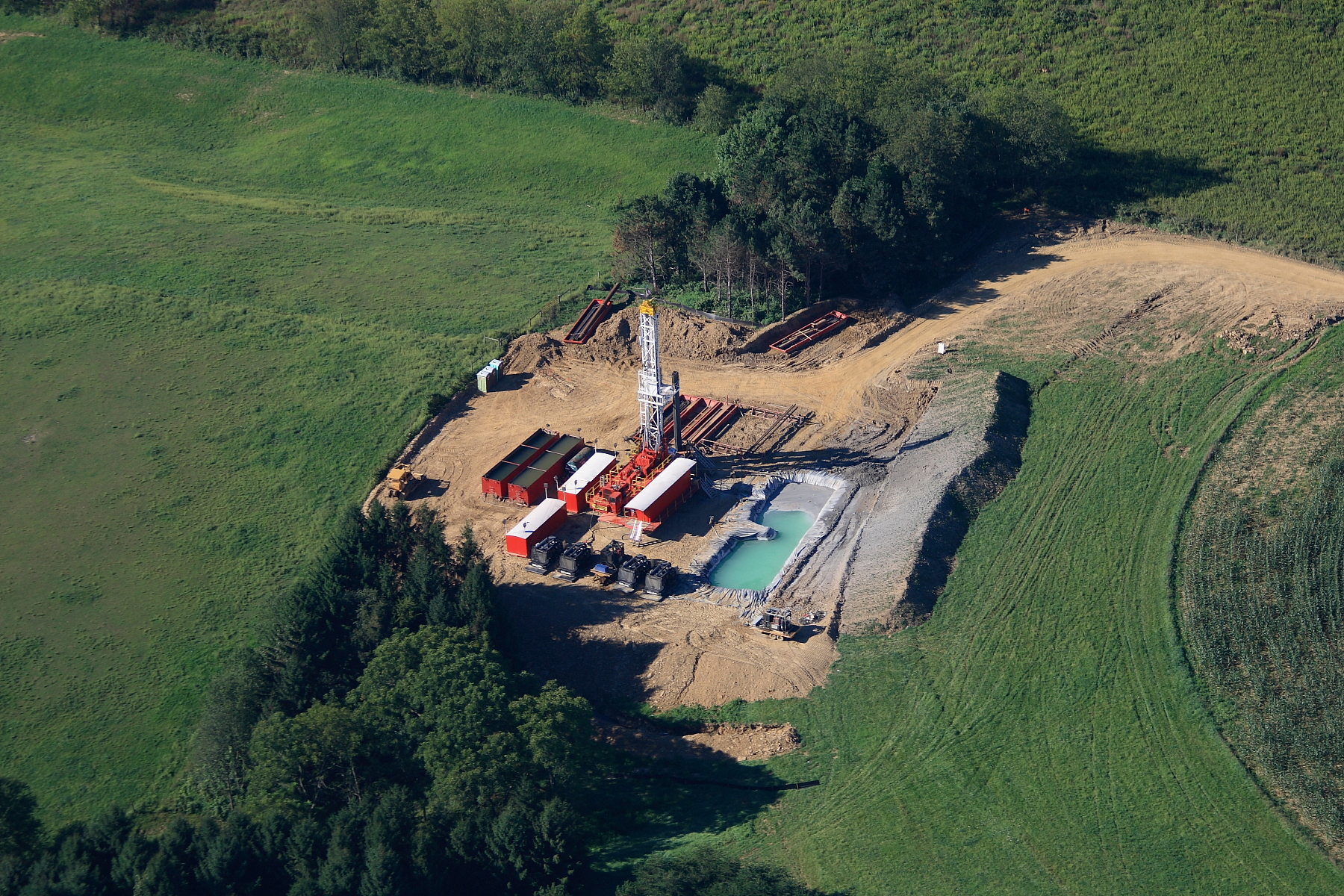 Farmers struggling to make a living from their land have welcomed gas companies that want to drill for natural gas on their property. Yet all too often royalty payments don't measure up to the promises. Reporter Abrahm Lustgarten of ProPublica tells host Steve Curwood about his investigation.

CURWOOD: The practice of hydraulic fracturing or “fracking” for natural gas has generated an energy bonanza for the US, and for some landowners it has also generated a lot of cash in the form of royalties.

But fracking has also caused a lot of controversy and now the investigative reporting group ProPublica has found that some landowners are waking up to an unpleasant surprise, as they find their royalty payments are suddenly being slashed.

Abrahm Lustgarten has been looking into a number of these cases, including that of Pennsylvania farmer Don Feusner.

LUSTGARTEN: Don has a farm on the northern edge of Pennsylvania right near the New York border. He has a couple hundred acres, and he had farmed that land with dairy cattle for a number of years and has had much of the same difficulty making a living from farming as many other farmers in the United States. And so when the landmen for the gas companies came knocking on his door inviting him to allow him to drill on his land and promising him huge rewards to do so, he agreed. They drilled two wells on his property, and they struck payday. Two of the most prosperous wells in the area were on his property, and they started producing millions of cubic feet of natural gas.

CURWOOD: So what did this mean for him financially?

LUSTGARTEN: Well, it should have meant that he was set for life, and the first couple of checks that he received after that production began were pretty good. He was looking at anywhere between $6,000 and $10,000 a month in income from his share of those wells. He’s entitled to get about 12 and a half percent of the value of the gas that’s produced on his property. But then in the early part of 2013, his checks began to dramatically decrease. The company, Chesapeake Energy, was deducting expenses from his payments, and those expenses began to increase until they amounted to just about 90% of the income being produced from his well. 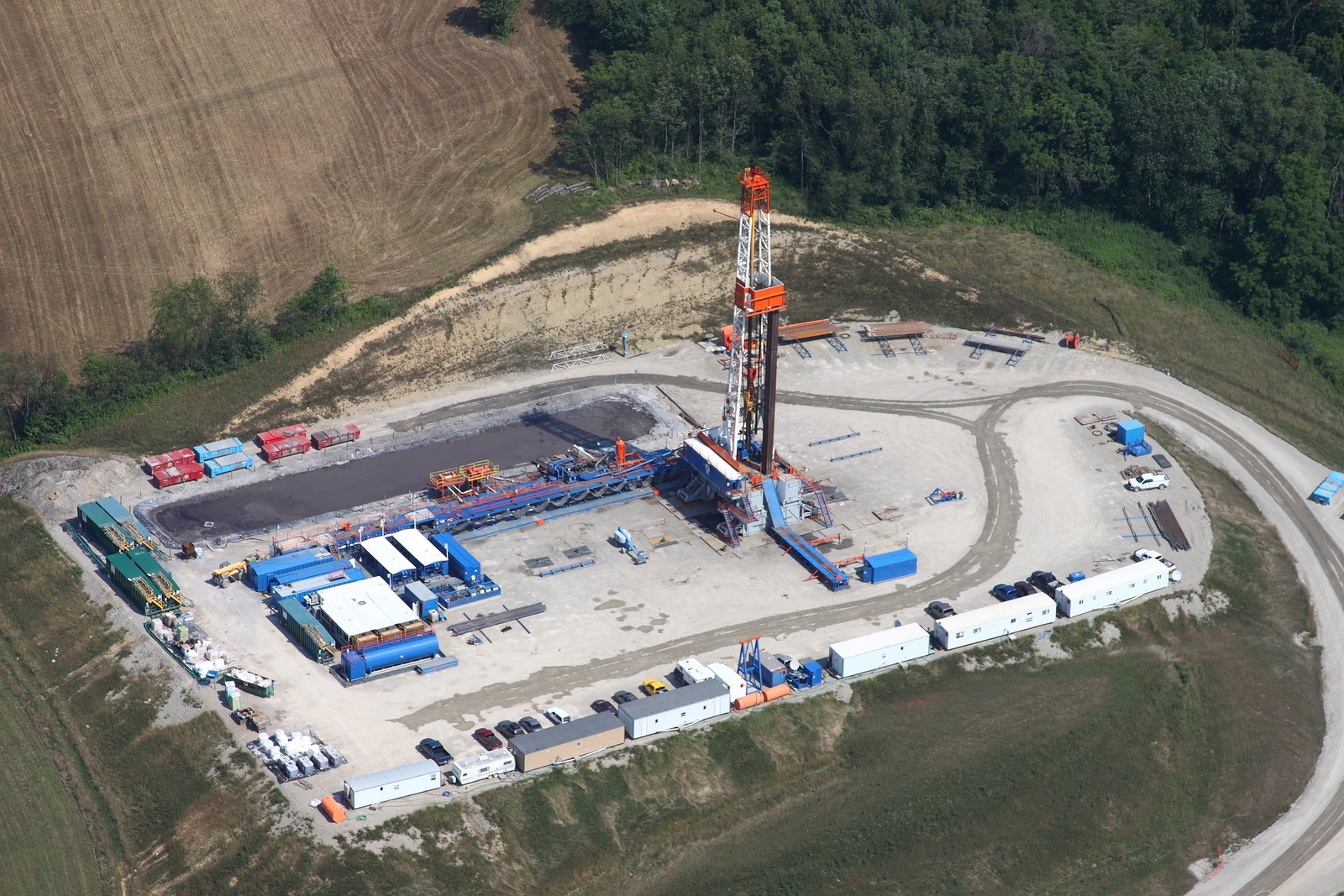 CURWOOD: So walk me through the numbers here, Abrahm. Let’s say that $100 worth of gas comes off of Don Feusner’s land. What was he expecting to get paid, and what is he now getting paid?

LUSTGARTEN: Well, speaking in rough numbers, his contract would have entitled him to about $12.50 out of that $100 of income. Instead, he’s getting about $1.25 for that unit of gas - about 90 percent less than he expected when he signed his contract.

CURWOOD: So where is the rest of his money going?

LUSTGARTEN: Well, that’s really the big mystery. Chesapeake Energy tells Don Feusner that the deductions for expenses out of his paycheck go towards what they call “gathering”. Gathering is the process the natural gas industry uses to take the gas produced from the well head and transport it to some point of sale, some big pipeline off at a port or somewhere else like that. But they won’t really specify anything more than that. They won’t tell him how those gathering expenses break down, for what length of pipeline or how the numbers add up. And so he really is left being forced to take their word for it.

CURWOOD: Now, as I understand it, Chesapeake is partners with Statoil, the Norwegian company on Mr. Feusner’s land. How much does Statoil give him for their, say, $100 share of gas that they take off his land?

LUSTGARTEN: From Statoil, Don Feusner gets his full $12.50, his full share of the gas there produced. Statoil did not interpret Don Feusner’s contract the same way that Chesapeake Energy did, and essentially told me they don’t believe that they’re entitled to withhold the expenses the way Chesapeake is.

CURWOOD: How common is this type of underpayment that Mr. Feusner’s getting from Chesapeake?

LUSTGARTEN: Well, anecdotally, it appears to be extremely common. Virtually, anybody I asked, from landowners to experts who work for landowner advocacy groups or accounting firms across the country tell me basically that this happens all the time. One executive at a major banking institution estimated about 70% of American landowners are severely underpaid for the oil and gas that are produced on their property. 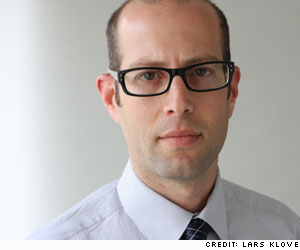 LUSTGARTEN: Well, he can’t retire, which is what he initially hoped to do when he got out of dairy farming. And he basically says that the income he’s receiving today from drilling more or less compensates him for the inconvenience - the trucks, the machinery on his land, the pipeline running through his land. He’s certainly making a little bit of money still, but not enough that he feels like it clearly has been beneficial to him and his family.

CURWOOD: So what kind of recourse does he have here?

LUSTGARTEN: He’s very limited. Like a lot of Pennsylvania landowners, his lease stipulates that he cannot sue Chesapeake Energy. He’s required to go through arbitration. He’s right now talking with lawyers to see what his options may be. If he can find, or his lawyers can find, a number of people who have the exact same lease as him, then he may be able to go into arbitration with a group. But long story short, it’s a very uphill battle. He should expect to spend tens of thousands of dollars just to begin this argument, and he has a very good chance of losing if he does.

CURWOOD: So what’s he going to do now?

LUSTGARTEN: Well, he sounds disappointed and resigned to his current situation. And that’s more or less what he says others in his community are thinking and saying at this point in time as well. So this is a large swath of northern Pennsylvania where people expected really a huge economic boost across the region, and while there’s certainly some money flowing in, and there are individuals who are making a lot of money, the general consensus at this point seems to be that they will not ever see the kind of money that they expected or hoped for.

CURWOOD: Abrahm, before you go, tell me, how has your reporting influenced what you think about the fracking debate in the US?

LUSTGARTEN: Certainly, there’s environmental issues that come up when we talk about drilling that I’ve reported extensively on that have opened my eyes to the extent of environmental ramifications and change that can be brought by the drilling process. You know, throughout that debate over the environmental implications of drilling, the balancing side of the scale was always supposed to be the economic boost that drilling would bring. So perhaps a trade-off - some environmental problems in exchange for, you know, economic stimulus that’s really needed in a lot of these rural and somewhat impoverished parts of the country.

This investigation, this discovery that landowners are so underpaid - I honestly found quite surprising. I mean it really undermines a lot of the argument for how small people, if you will, for how average American citizens will benefit from oil and gas drilling. And so I think there’s a real mismatch in terms of the average landowner, what they expect when a landman shows up at their door and promises them millions of dollars for drilling, and what actually happens when those landowners go toe-to-toe with some of the biggest companies in the world.

CURWOOD: Abrahm Lustgarten is an environmental reporter with ProPublica. Thanks so much.

LUSTGARTEN: Thank you for having me.

CURWOOD: Despite repeated requests before we went to air, Chesapeake Energy had not responded to our request for comment.