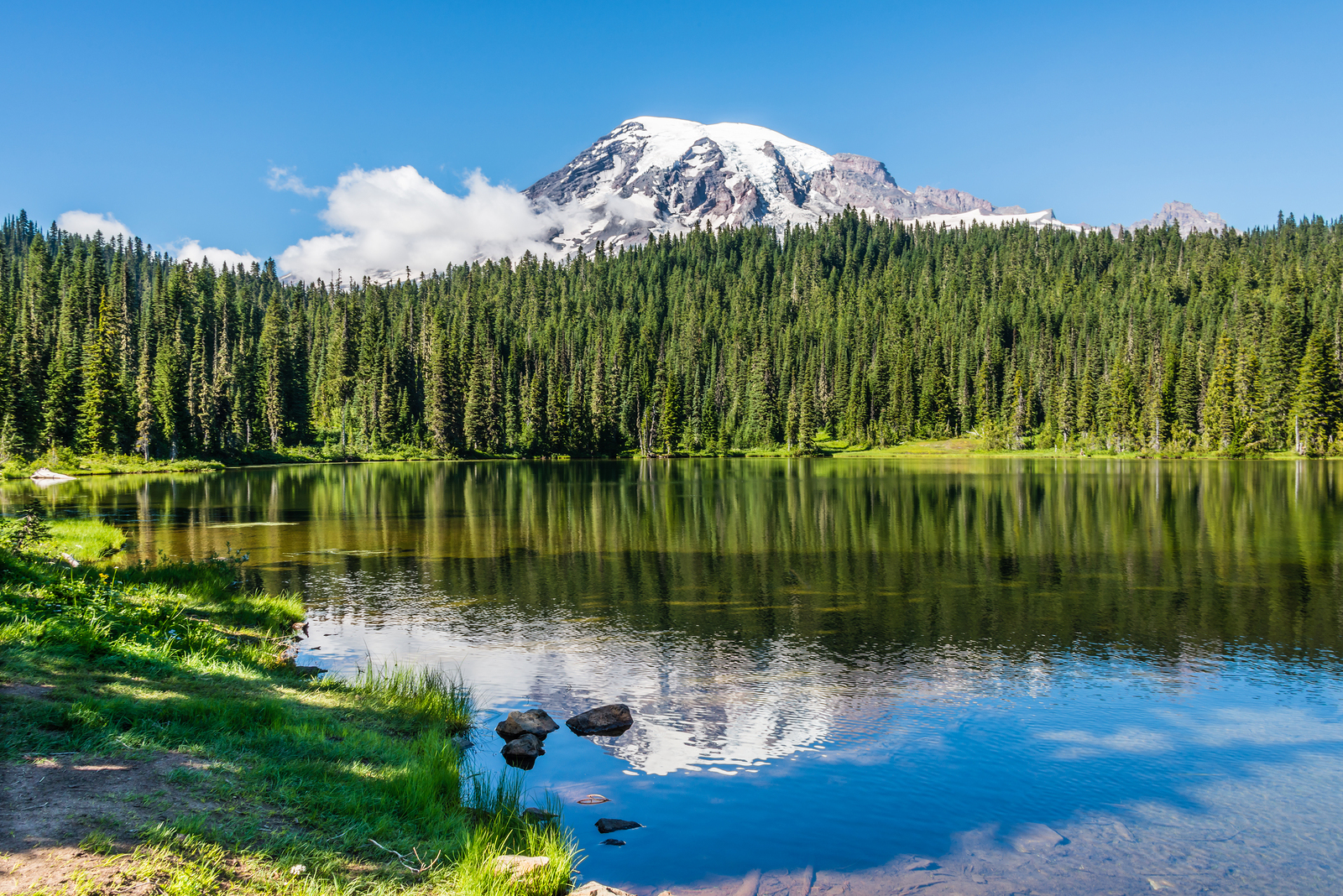 The states and provinces of the Pacific Northwest share a similar geography and now a goal to put a price on carbon. (bigstockphoto.com)

The Golden State already has a cap and trade system to reduce carbon dioxide emissions. Governor Jerry Brown tells host Steve Curwood that by joining up with neighboring states and British Columbia, California hopes to encourage the rest of the country to put a price on carbon.

CURWOOD: With more than 38 million people, California is the biggest and richest member of the Pacific Coast Climate and Energy Compact, and the most advanced of the American states in terms of climate protection laws. So we called up its governor, Jerry Brown, to ask just what his goals are for the deal.

BROWN: The goal here is to reach beyond the border of California and join with the states of Oregon, Washington, and the province of British Columbia and deal with this problem of climate change, global warming and greenhouse gases. This problem is very unique in the sense that no one place, no one state, or even one country can solve it. It takes a lot. It takes everybody ultimately. But in the beginning, we want to spread to as many other states working together to figure out how to reduce climate change. 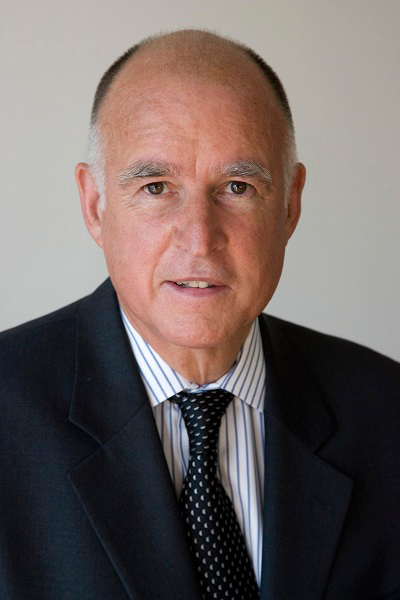 CURWOOD: The big part of your plan is to reduce carbon dioxide emissions by putting a price on carbon. California has cap and trade. British Columbia has a tax on carbon, but what about the other states? How are they going to deal with this?

BROWN: Well, through regulation, for example, by requiring more efficient buildings, by requiring more efficient appliances, different land use rules so people don’t drive as much, encouraging electric cars, encouraging more efficient water use that cuts down on the need for power. There’s many, many things you can do, and, ultimately, of course, putting a price on carbon is essential, but that will take time, and we’re taking the first steps, and we hope over the months and years ahead, we’re going to get to the point where we do all the things we need to.

CURWOOD: Now part of the argument we hear on a national level is, putting a price on carbon is going to hurt business. How do you explain? How do you respond to that?

BROWN: Well, putting a price on something - everything’s got a price. Oil companies raise the price, they lower the price, sometimes putting as much as 50 cents a gallon in the space of 10 months. But we have a problem that carbon going into the atmosphere is trapping heat, which is changing radically and irreversibly the climate on which we all depend. Therefore, we have to reduce carbon emissions, and you do that by laws, by regulations, and by putting a burden on it, called a tax or a price or a fee.

CURWOOD: Why not wait on the federal government to do this?

BROWN: Well, the federal government is currently dysfunctional and paralyzed, and this is an existential threat to humanity. It’s real, and I know there are some deniers out there, many people in the oil business of course, because they’re contributing to the problem in a major, major way. So we have to do what we can where we are. California is 12 percent of the country, and we’re going to start pushing and we’re joining now with other states. We have a memorandum of understanding with various provinces in China. I’ve reached out to different states in Mexico. We can’t wait.

CURWOOD: So how do you bring China into something with California as well?

BROWN: Well, China is involved. The President of China came to California last year. I spent almost an hour with him discussing this very issue. So China is far more active than the United States. They’re the world’s foremost producer of wind machines and solar installations, solar collectors...they’re moving ahead. Now they’re also burning lots of coal, and that’s bad. But in many ways, it’s going to take China and various progressive states in the western hemisphere to join together with Germany and countries in Europe, and that’s the way I think we’re going to turn this thing around.

CURWOOD: So I take it that you expect the Pacific Coast Action Plan is going to affect America, the world, and you’re leading by example here.

BROWN: Exactly. Now, when you put it that way it sounds grandiose. But first of all, there’s no other way forward. It’s either stagnation, give up, or take the lead, and as governor of California, I’m following my predecessors in asserting an important role for the state in curbing pollution, in innovating in so many different ways. So yes, we have a long long way to go. I mean the carbon build up is enormous, it’s constant, tremendous momentum. But California’s a big state. China is suffering from such pollution that, in their effort to combat that, they will develop at the same time technologies and practices that will curb greenhouse gases. So there’s plenty of hope, but it’s not coming from Washington. It’s coming from California, it’s coming from these states that signed up, and British Columbia and China, and there’s Merkel over there in Germany. There’s a lot of positives in the midst of this utter mindless resistance which is so difficult to overcome.

BROWN: There is a feeling aspect to this. But it’s also a matter of assessing where are we in the world, and where are we today in 2013 in the great sweep of history. And we’re on a precipice; if not understood and reacted to will irreversibly degrade the future prospects for everyone, and not just those living in America, and I don’t think that has to be the future. So you ask me how I feel. Well, I feel I’ve got the energy and I’ve got the imagination and intensity to do a lot, having been granted the governorship of California at least for the next year, so I’m making use of the time available to move in another direction against the arrayed powers of fossil fuel companies, mindless politicians and just cynical propagandists, and I believe I see a path forward.

CURWOOD: Jerry Brown is Governor of California. Thanks so much, Governor.