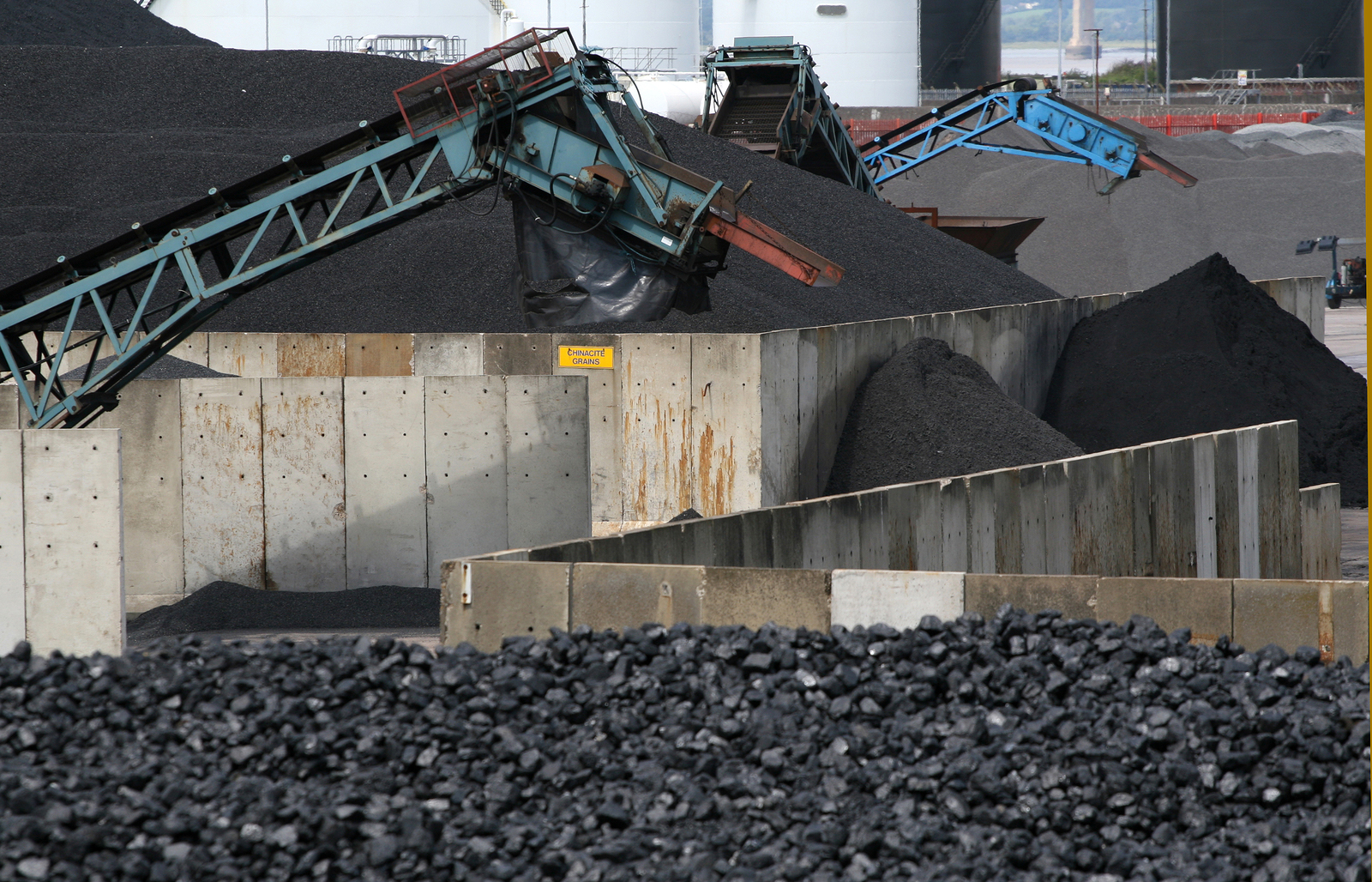 The coal industry enjoys billions of dollars in subsidies when externalities like pollution and health effects are taken into account. (Bigstockphoto.com)

A new report from the Overseas Development Institute finds more than $500 billion in subsidies go to fossil fuel industries world wide each year despite pledges to phase them out. Joe Aldy, professor of public policy at Harvard University, tells host Steve Curwood that eliminating subsidies for fossil fuels will be a top agenda item at the UNFCCC meeting in Poland.

CURWOOD: From the Jennifer and Ted Stanley Studio in Boston this is Living on Earth.

I’m Steve Curwood. This year’s meetings of the UN's Framework Convention on Climate Change are getting started in Warsaw, Poland, with a new strategy for reducing greenhouse gas emissions on the table. The aim is to link the climate treaties to pledges made in 2009 by the G20 group of nations to eliminate subsidies for fossil fuels. It's big money.

A new report from the Overseas Development Institute in London pegs these subsidies worldwide each year at more than half a trillion dollars, and the argument is that unless fossil fuel subsidies are eliminated there can be little chance of reducing global warming emissions. To help us understand how this might work we turn to Joe Aldy, a former White House staffer who now teaches at Harvard’s Kennedy School. Welcome back to Living on Earth, Joe!

ALDY: Thank you, Steve. It's a pleasure to be here.

CURWOOD: So talk to me about this. A half a trillion dollars of subsidies around the world?

ALDY: That’s a lot of money. We see, in many countries, developed and developing, where the government either supports the extraction of oil and gas and coal, and effectively helps lower the cost for the companies that are going to take that activity, or especially the developing countries, where they suppress the price of gasoline, diesel, electricity and natural gas, so as a result we see consumers benefit from this. It tends to be disproportionately the wealthy consumers in these countries. They consume more energy than lower income households, and there’s been work by the International Monetary Fund suggesting that 40 percent or more of these subsidies accrue to the wealthiest individuals in these countries.

CURWOOD: Now which countries hand out the most money in terms of fossil fuel subsidies?

ALDY: So we tend to see countries that are large energy producers and large energy exporters are the biggest supporters of fossil fuels. So traditionally Iran headed the list. In 2008, they had fossil fuel subsidies of $100 billion dollars. They finally realized they couldn’t keep subsidizing to that extent, and they’ve since undertaken some reforms. But even large countries in the developing world like China and India have subsidies that are on the order of $20 to $30 billion dollars each year.

CURWOOD: Now I’ve read in some of these reports that in some countries the spending on fossil fuel subsidies can rival or even exceed the amount that’s spent nationally on services like health care.

ALDY: There’s some evidence that these countries spend so much to keep the prices of fossil fuels low, that they have fewer resources to dedicate for public health or for education. For example, in 2008, Indonesia spent $1 out of every $5 in its budget just to subsidize fossil fuels.

CURWOOD: And how do we do this in the United States?

ALDY: So in the United States there’s really three tax breaks that represent the vast majority of the benefits, and they go to oil and gas producers, and they effectively lower the cost of investing in a new well to bring oil or gas to the surface.

CURWOOD: And what about coal? 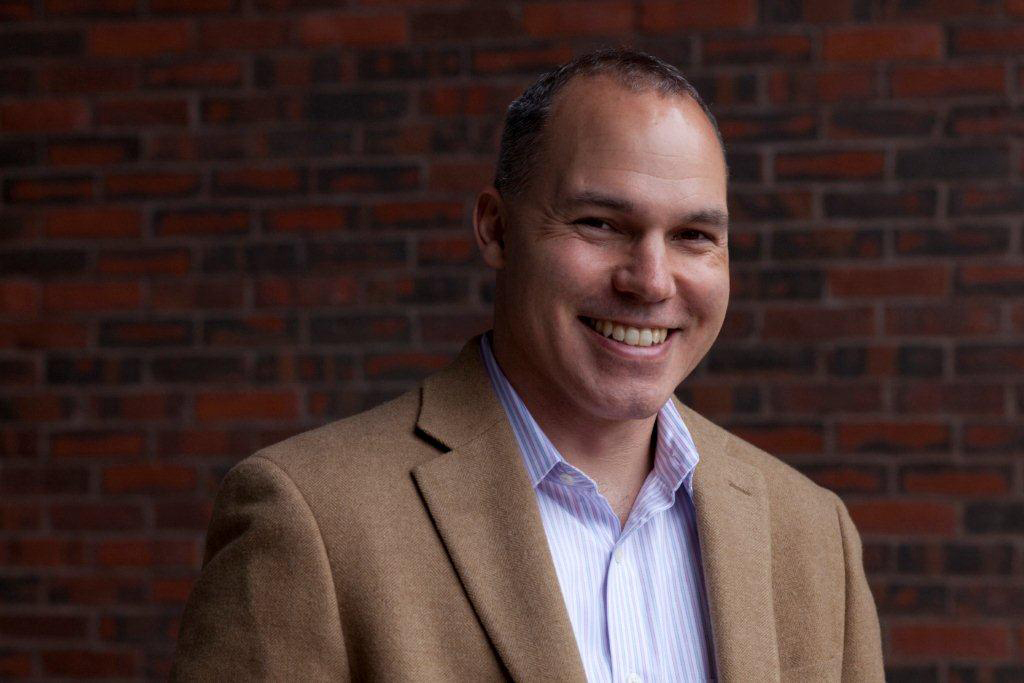 ALDY: Coal receives some tax breaks as well. On a dollar value through, it’s less than 10 percent of our total fossil fuel subsidies in the U.S. Having said that, our failure to fully address the pollution consequences of coal can be quite substantial. The fact that we don’t fully address the impacts of burning coal on lower air quality, the impacts on hospital admissions, as well as premature mortality, is an implicit subsidy for coal.

I should note this year that earlier this year the International Monetary Fund, when they produced their estimate of fossil fuels subsidies, they had two kinds of estimates. One that reflects what I’ve described here in terms of tax expenditures and the benefits under the tax code, then this other one that includes the external public health cost. If we do that, US subsidies and fossil fuels go from $4 billion just taking into account the tax code benefits to according to the IMF almost $500 billion by itself.

ALDY: So when start to account for the pollution consequences on health, the numbers get really really big.

CURWOOD: What’s the world number on that, do you know?

ALDY: We’re now talking into a couple of trillion. I think it’s real money then.

CURWOOD: So the G20 countries have committed to eliminate subsidies. There’s no timetable. At the negotiations on the climate treaties, they’re talking about trying to put a timetable there to eliminate them by 2020. How much of a game-changer would that be do you think for international climate negotiations, if that were accomplished?

ALDY: I will say from my experience from 2009, this will be tough. The United States tried to push for an explicit timetable for eliminating fossil fuel subsidies, and while there was consensus that this is a desirable objective, there was disagreement on what’s the appropriate timeframe.

Focusing on fossil fuel subsidies can be something that’s really an important part of these negotiations. I think for developing countries, it’s identifying first steps they can undertake that mitigate emissions, and I think appealing, or potentially appealing, to countries because they are win-win kind of actions to address climate change. You can reduce your emissions of greenhouse gases, and you can deliver economic benefits by reducing these subsidies. It allows for a smarter, more efficient allocation of your resources in your economy. There’s a variety of economic analysis that suggests eliminating these subsidies would help developing countries grow faster, but I think part of this gets to how we define subsidies.

So, for example, Saudi Arabia has subsidies, according to the International Energy Agency, on the order of about $60 billion in 2011, and yet Saudi Arabia, when they report it to the group of 20 process in evaluating subsidy reform, said they had $0 worth of subsidies. So the challenge right now, I think, is to try to increase the information, increase the transparency, and add onto that accountability. But I think negotiating that, as for that matter, negotiating anything in the climate talks now, will be tough.

CURWOOD: Joe Aldy teaches at the Kennedy School of Government. Thanks for coming by.


A paper by Prof. Aldy on eliminating fossil fuel subsidies.

Greenpeace paper on fossil fuel subsidies submitted to the UNFCCC