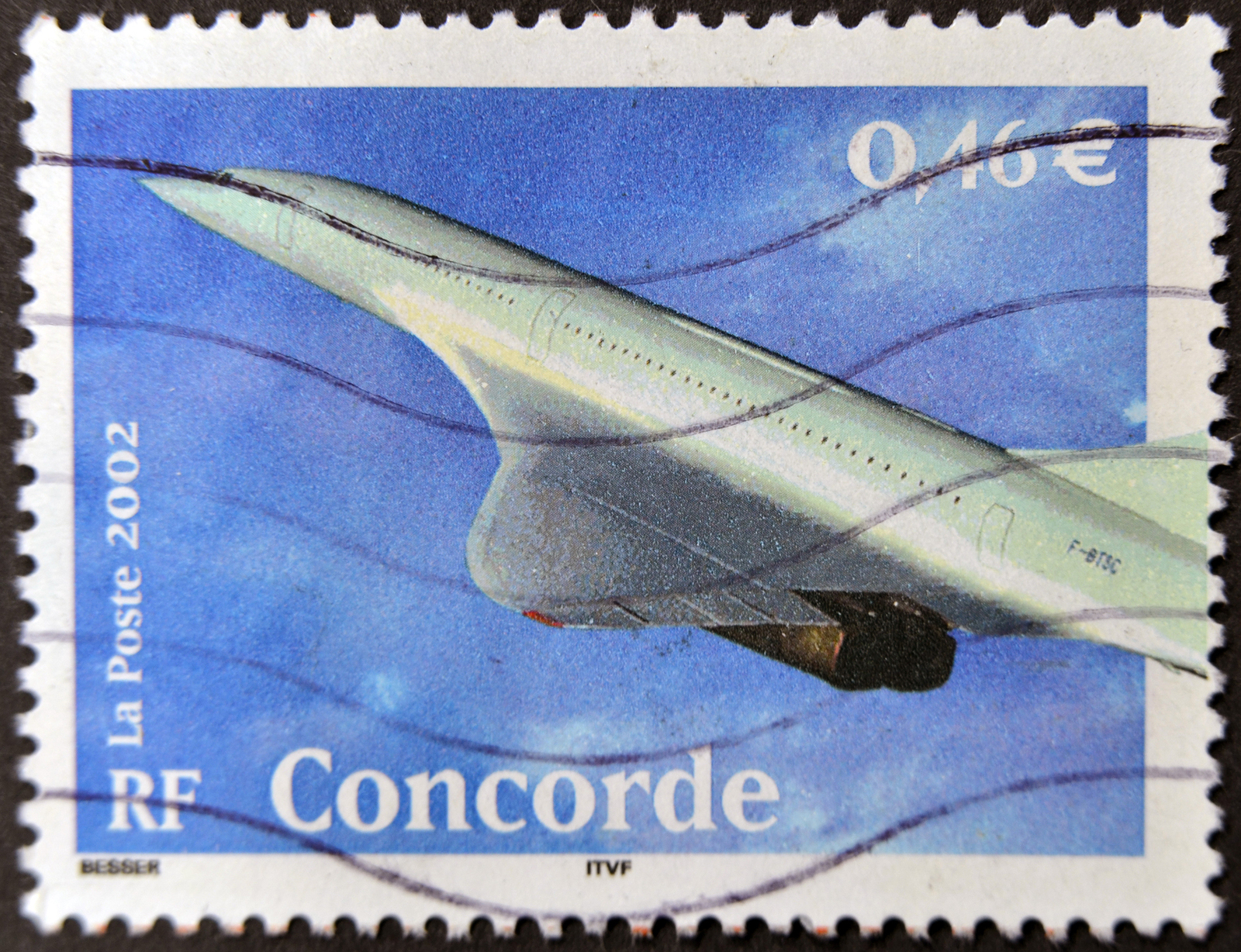 A stamp commemorating the flight of the Concorde (photo: bigstockphoto.com)

In our weekly look beyond the headlines, Peter Dykstra of the Daily Climate and Environmental Health News discusses a new green army to tackle erosion in Louisiana, an undersea toxic dump that's mysteriously getting cleaner and the anniversary of the end of supersonic passenger transport with host Steve Curwood.

CURWOOD: And now, we turn to some stories from beyond the headlines with Peter Dykstra, who publishes the Daily Climate and Environmental Health News. He and his team find eclectic stories of environmental change from all round the planet in their daily search of the web, everything from the unusual to little-noticed topics that bear watching as they emerge over time. Peter Dykstra's on the line now from Conyers, Georgia. Hi there Peter!

CURWOOD: So this week you’ve got some things for us including a story about a journalist and a general?

DYKSTRA: That’s right. We picked up a piece from the New Orleans Times-Picayune. John Barry’s a famous accomplished historian and author. He wrote a great book about the Mississippi River floods back in 1927, kind of a pre-Katrina for Louisiana. He’s teamed up with General Russel Honoré. He was the guy they called the “John Wayne Dude”, he was the hero of Katrina, the guy that came in and restored order in New Orleans, remember him?

CURWOOD: Oh, yes. How could you forget him?

DYKSTRA: Well, the General is putting together what he calls a “Green Army” for Louisiana. They’re looking to set up some legislative goals to help save Louisiana coastline. There have been huge problems along the coast with erosion. The oil and gas industry and all the pipelines and channels and canals that are the culprits, and General Honoré and John Barry the author are among many people who feel that the state government in Louisiana is a little too cozy with the oil and gas industry, and they’re going to focus on that in coming years.

CURWOOD: So we might get to see how mighty the pen and the sword are when they’re together, huh?

DYKSTRA: I’m looking forward to seeing how that works out.

CURWOOD: Hey, Peter, what about this toxic mystery that might be good news? 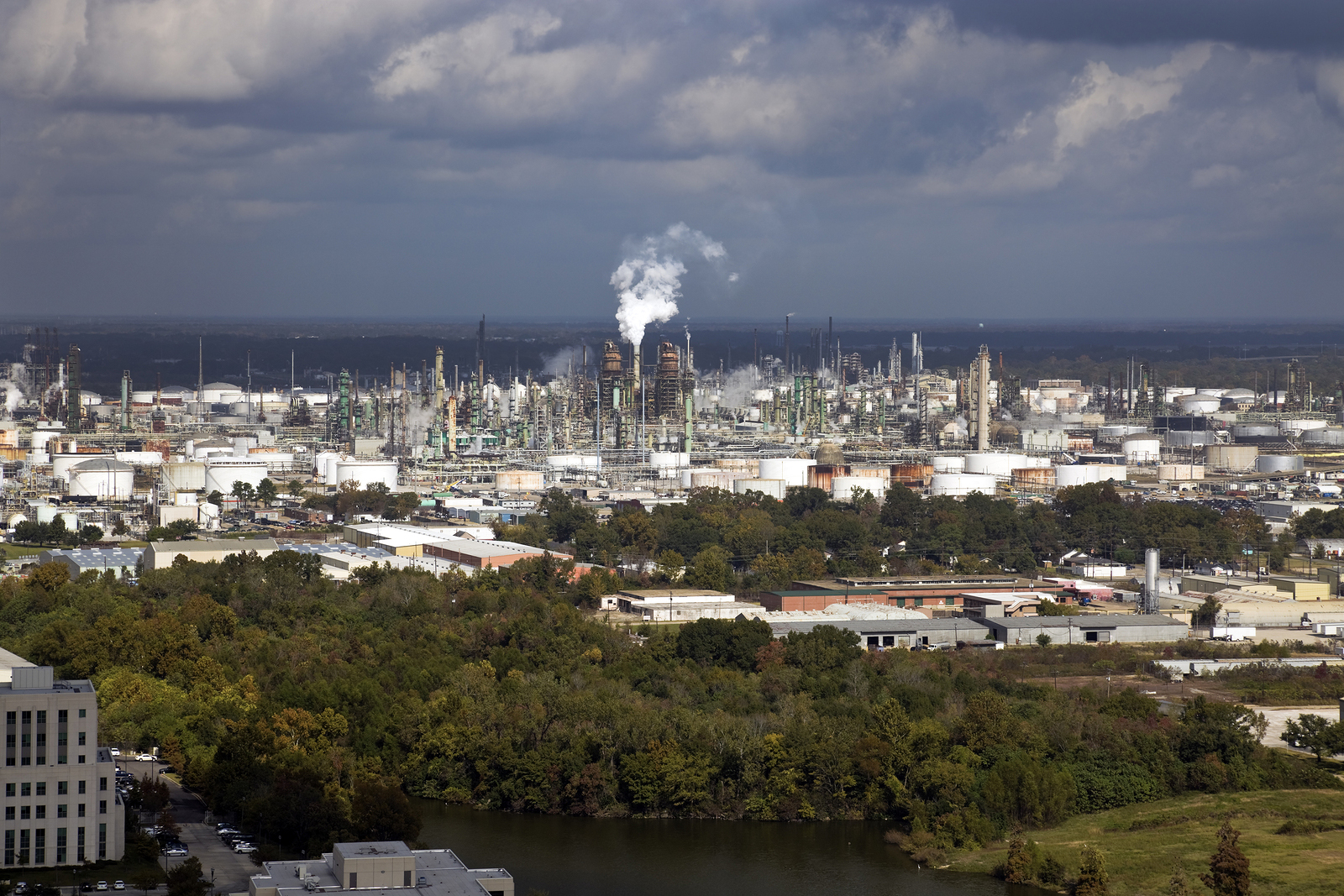 DYKSTRA: It might be good news. It might just be a mystery. It’s going to take some time to figure it out, but we at EHN picked up the story from the Daily Breeze, a newspaper in Torrance, Calif. Out there in Torrance, which is south of LA, there was a chemical factory, the Montrose Chemical Company, they manufactured the DDT pesticide until it was outlawed. They also had a huge offshore toxic waste dump, and there are about 1,000 tons believed to be out in the Pacific south of LA, DDT and PCB’s - another carcinogen that was also outlawed. They stay highly toxic for decades, they’re constantly monitored for contamination. Scientists were finding really high contamination levels until about four years ago, and then in the last four years they’ve dropped dramatically.

CURWOOD: And the reason for this?

DYKSTRA: No idea, yet. There are a lot of possibilities. There’s chemicals which are very persistent. They stay in the environment for a long time, may be breaking down faster than we thought. They might have been pushed somewhere along the sea bed. They might be buried in sediment. It might be a good news story, but for now, it’s just a mystery.

CURWOOD: Hey, maybe it’s some saltwater loving microbes that like to eat DDT and PCBs, huh?

DYKSTRA: Could be. I think the scientists have that one on the list, but it may take a few more years to sort it out and have an answer.

CURWOOD: Hey, Peter, before you go, give us another look back in history, would you please?

DYKSTRA: Ten years ago this month, we saw the last Flight of the Concorde – the supersonic airliner, the SST. It could take you from London to New York in three-and-a-half hours. It launched in the ’70s, and the Concorde was a miracle, but it also had a lot of environmental baggage it was carrying.

CURWOOD: What were the issues back then?

DYKSTRA: Well, for starters, it was extremely loud, and that upset a lot of people who live near JFK airport in New York and Heathrow in London. It also burned a huge amount of fuel. It was alleged at the time that the Concord would destroy the ozone layer, that it would cause massive bird kills from the sonic boom, and those last two things never happened. We also found better ways to destroy the ozone layer. It also attracted celebrity opponents and supporters. Sir Alec Guinness opposed the Concorde landing in Heathrow, and on this side of the ocean one of the big supporters was Henry Kissinger.

CURWOOD: The Secretary of State versus the Jedi Master, huh?

DYKSTRA: Yes, that would have been one light-saber fight to watch. The Concorde finally got OK to fly into the US in 1977, which of course is also the year, the first Star Wars movie came out. It was operated not by a US airline but by British Airways and Air France. By all measures it was profitable until the year 2000 and then disaster hit. There was a fiery crash of the Concorde in Paris - no survivors. They grounded the plane for a year to try and figure out safety issues. It got up in the air briefly, but by the year 2003, the airlines gave up on it due to rising fuel costs and declining interests, and of course, since then, we’ve learned a lot more about what a big contributor that even standard conventional airliners are to greenhouse gas emissions.

CURWOOD: Gee, I never got to fly on the SST, and I guess it’s unlikely that I ever will, huh?

DYKSTRA: Now they’re in museums, but they’re not making them anymore, they’re not out there, and even then, 10 and 20 years ago, the fare for the SST was above our paygrade.

CURWOOD: Oh, yes. That doesn’t work in public radio does it? Peter Dykstra is publisher of Daily Climate and Environmental Health News. Thanks, Peter.