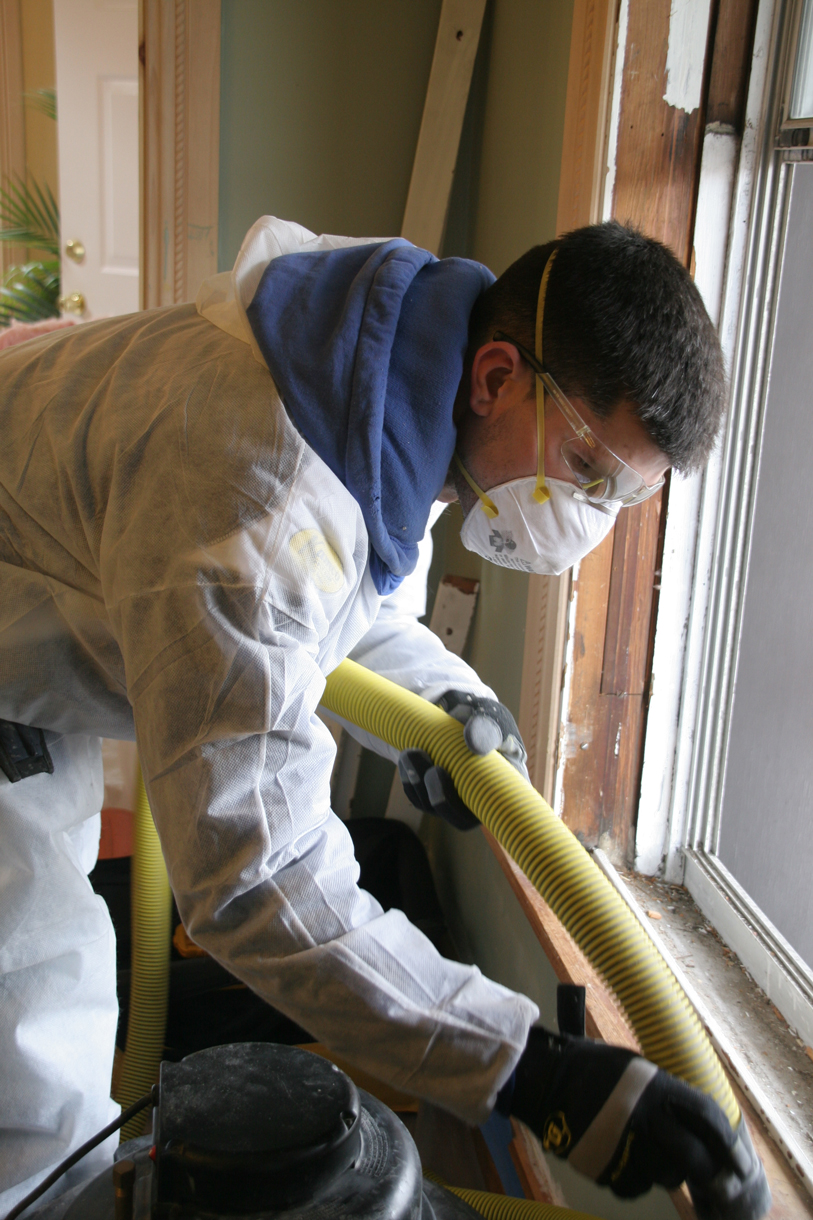 A man in Dedham insulating a home (photo: Massachusetts Department of Energy and Conservation)

For the third year running, Massachusetts has won top efficiency honors from the American Council for an Energy Efficient Economy. In the next story in our series PowerShift, the state's Energy Commissioner Mark Sylvia tells host Steve Curwood what the Bay State is getting right.

CURWOOD: For the third year in a row, the Bay State has won top honors for energy efficiency. Mark Sylvia, Commissioner of the state's Department of Energy joins us to explain. Thanks for stopping by, Commissioner.

SYLVIA: Thanks, it's a pleasure to be here with you.

CURWOOD: So for the third year running, Massachusetts has topped the American Council for Energy Efficiency rankings as the most energy efficient state in the nation in America. What is Massachusetts doing to keep winning this award year after year? 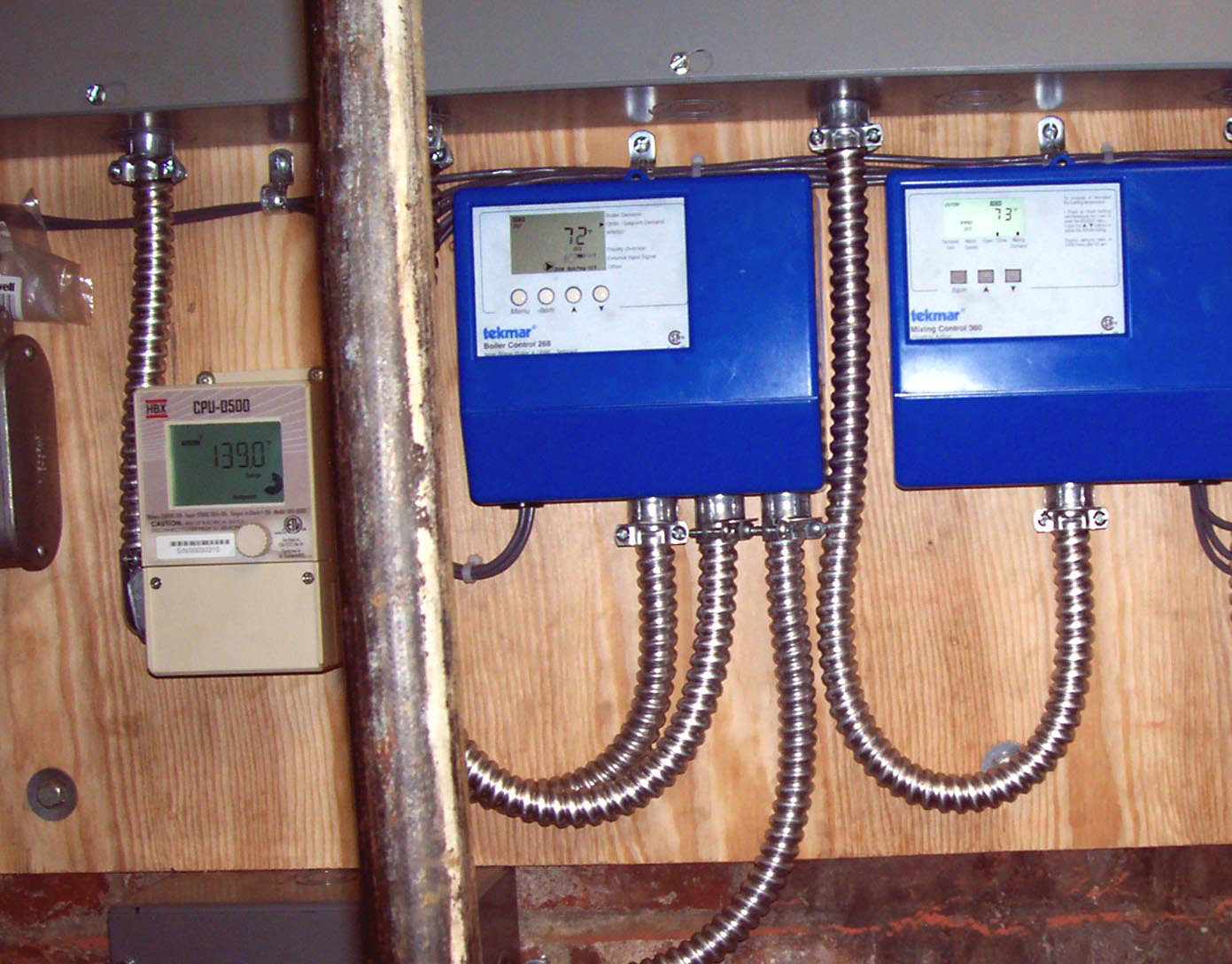 CURWOOD: A lot of people attribute Massachusetts’ success to something called the Green Communities Act. Can you describe that legislation for me please?

SYLVIA: Sure. The Green Communities Act was signed into action by the governor back in 2008. It was really a landmark piece of legislation that did a number of things, one of which was to mandate that the utilities needed to provide all cost effective energy efficiency before buying additional generation to sell to their customers. That’s significant. At the same time that it placed that requirement on utilities, it really made energy efficiency our first fuel. It also required the utilities to work together to develop energy efficiency programs for all of their customers that are consistent across the state.

CURWOOD: And what about public investment? What did the state put into this? 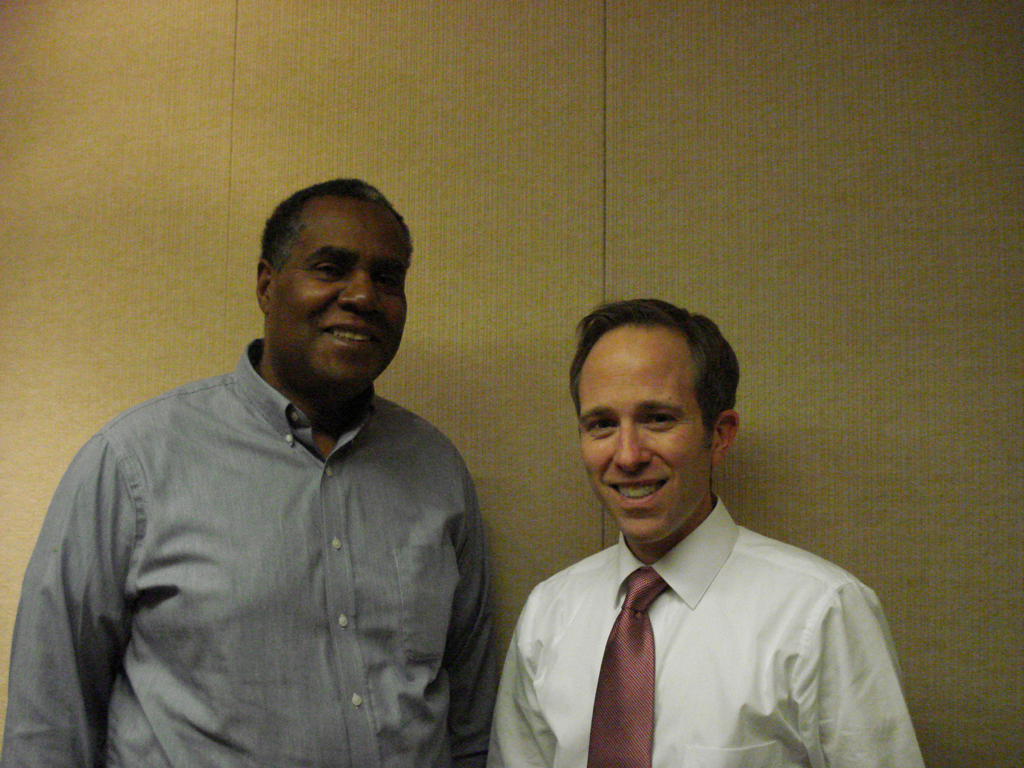 SYLVIA: So, you and I as rate payers pay a systems benefit charge, so some of the funding for our efficiency programs come through what we pay in our utility bill. But in addition, Massachusetts is part of the Regional Greenhouse Gas Initiative, which is a nine-state carbon cap and trade program. And the proceeds that Massachusetts receives from participating in that program also go to fund the energy efficiency programs, so there are a number of funding sources, which is important because then that enables the resident or business to actually take advantage of the dollars that they put into the system.

CURWOOD: Quantify this for me...just how efficient is Massachusetts?

SYLVIA: Well, I mean as ACEEE has indicated, we’re the most efficient. So to give you kind of some perspective on that, from 2010 to 2012, which was the first three years of these plans that we’ve put in place, the Commonwealth invested $1.6 billion dollars towards energy efficiency, and that actually yielded $5.5 billion in benefits, or is estimated to yield $5.5 billion in benefits.

CURWOOD: What kind of benefits?

CURWOOD: Why is Massachusetts making energy efficiency such a high priority?

SYLVIA: So, when the governor came into office in 2007, and certainly when he campaigned for governor, one of the things that he saw that concerned him was that the northeast has very high energy costs, and the governor felt strongly that we needed to change that dynamic. And so he and his team got to work right away identifying those strategies that would help us to deal with the high cost of energy, our dependence on fossil fuels, and energy really that comes from outside of Massachusetts. We’re at the end of the energy pipeline in the northeast, we don’t have a lot of indigenous fuels that we can take advantage of, and the governor said, we need a fundamental shift in how we tackle energy issues. The Green Communities Act that you asked me about earlier was really the result of that vision. So there was the Green Communities Act, and the Global Warming Solutions Act which is another piece of landmark legislation that the governor signed, which really ultimately set the most ambitious greenhouse gas reduction goals of any state in our country. 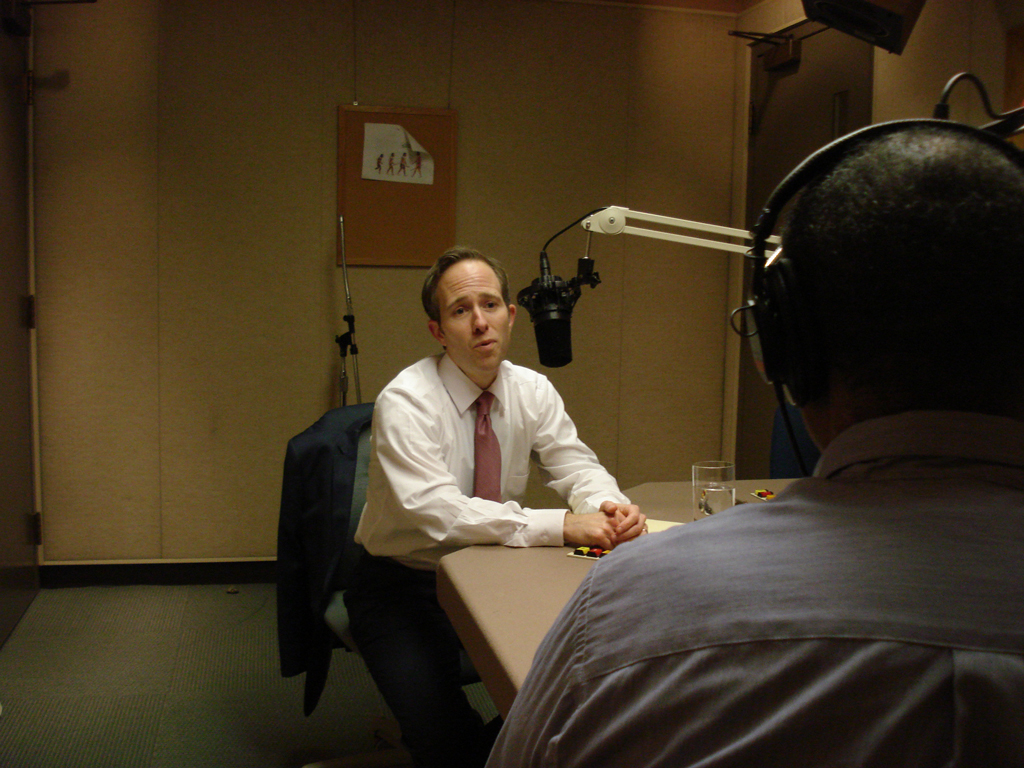 CURWOOD: So, of course, no matter how efficient you get, you still have to get electrons, you got to get electricity from some place. What about alternative energy? How’s Massachusetts doing with that?

SYLVIA: Like with energy efficiency, Massachusetts also is a leader on renewable energy. Regardless of the technology, we have a very successful renewable portfolios standard which supports the development of technologies like wind and solar. Just to give you an example on the solar front, the governor set a goal in 2007 that we install 250 megawatts of solar PV by the year 2017. Well, this year, in 2013 in May, we hit that goal four years early, and the governor said, well, we need to focus now on a new goal, and set a new goal of 1,600 megawatts by the year 2020. So solar PV has been a great success, and as you know there’s also great potential for offshore wind in Massachusetts, and all up and down the east coast, and Cape Wind is one example certainly here in Massachusetts.

CURWOOD: President Obama said that he wants to have 20 percent of the electricity that the federal government buys be renewable by the year 2020, 20 percent by 2020. How does the Massachusetts government stack up compared to that goal?

CURWOOD: So what you’re saying is that the state is going to get the same 20 percent renewable, that is the Commonwealth of Massachusetts, buying electricity to light the statehouse or the courthouse, because overall the state’s renewable portfolio is going to be that big.

SYLVIA: Well, we think it is ambitious, but it’s achievable.

CURWOOD: Mark Sylvia is the Commissioner of the state's Department of Energy. Thanks for joining us, Mark.

SYLVIA: Thank you very much. I appreciate the time.


Mark Sylvia’s page at the Massachusetts Department of Energy Resources

Check out the full ACEEE rankings