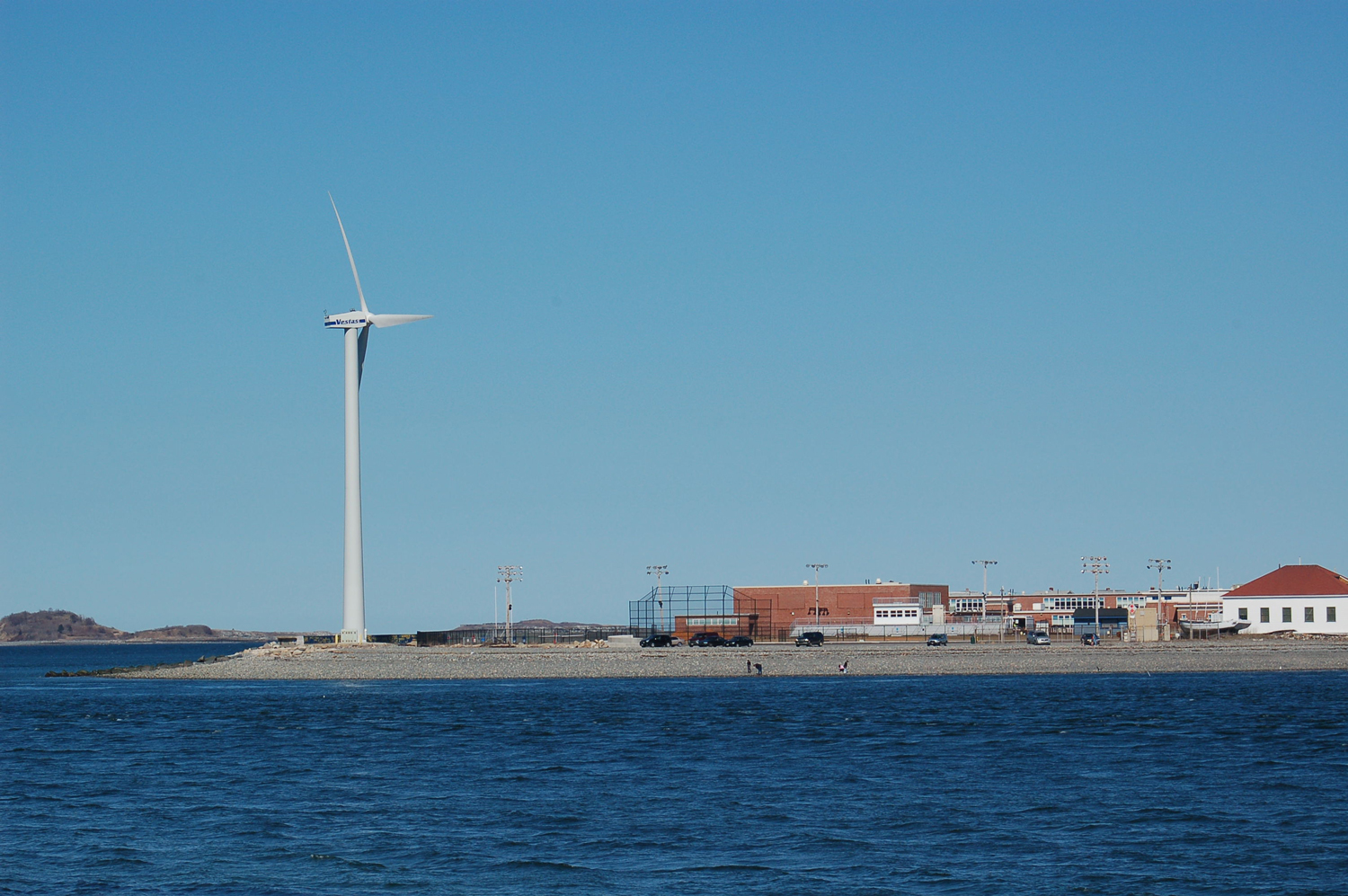 A key federal tax credit for wind power may well expire at the end of December, throwing doubt on the future of the planned offshore Cape Wind project. Reporter Beth Daley talks with host Steve Curwood about the future of offshore wind in Massachusetts and United States.

CURWOOD: It is perhaps ironic that the most ambitious green energy development in Massachusetts seems dead in the water. Cape Wind is a project to erect 130 wind turbines the height of office towers smack in the middle of scenic Nantucket Sound that has faced more than a decade of opposition. Still, Cape Wind's won federal approval, but the developers are still struggling with financing, and a vital federal tax credit is stuck in the doldrums. To bring us up to date, we turn to Beth Daley, of the New England Center for Investigative Reporting who's covered Cape Wind extensively. Welcome to Living on Earth.

DALEY: Thanks for having me, Steve. 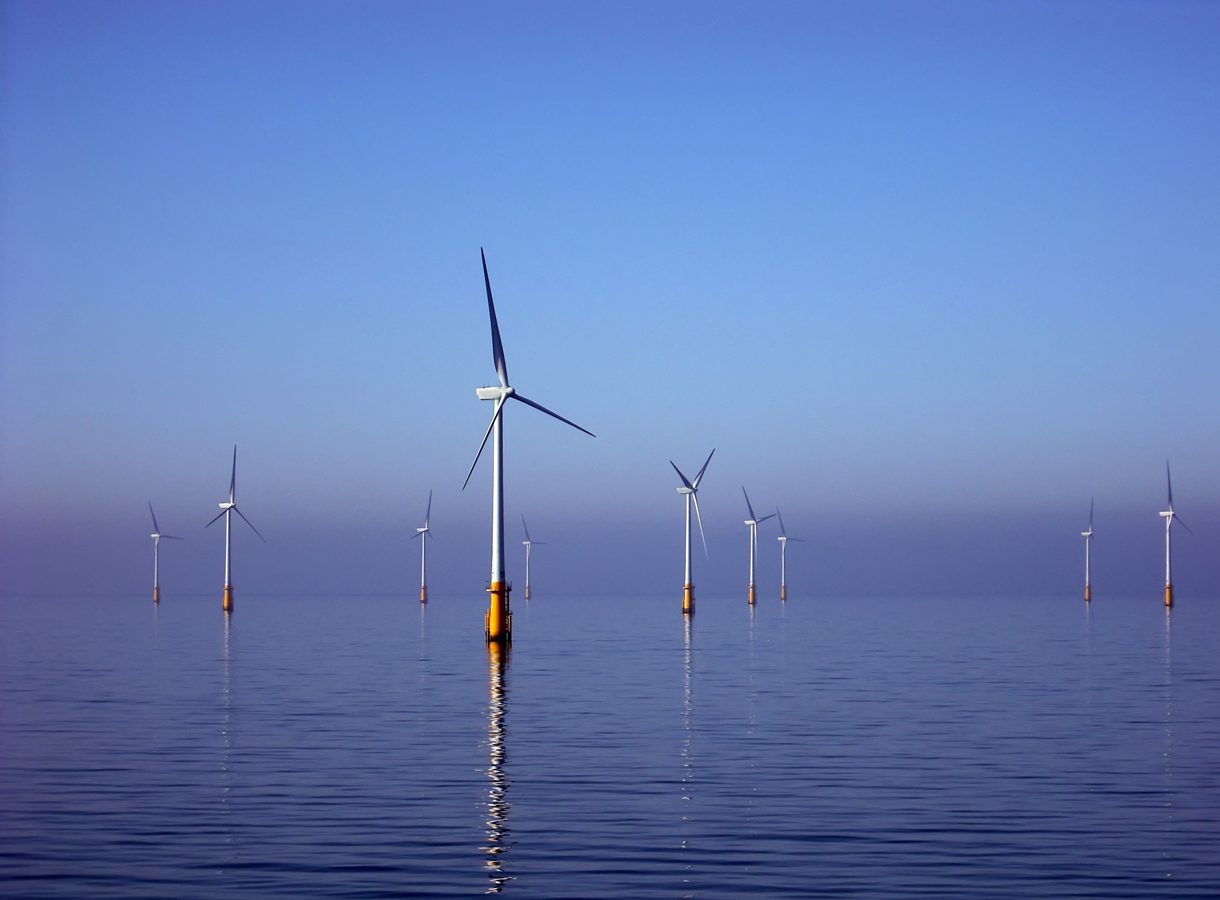 Wind turbines in the Irish Sea. The United States has yet to establish offshore wind, but countries in Europe have taken the plunge (photo: Andy Dingley)

CURWOOD: So first let’s talk about this tax credit for wind energy. What is this tax credit, and why does it feel like every year the thing comes down to the wire?

DALEY: Because it does. I mean, every year the wind industry and a heck of a lot people have tried to convince Congress that we need to keep these tax credits in perpetuity - that they shouldn’t expire every year. And the tax credits, just to remind you, basically gives a percentage back in real dollars to the project developers for developing renewable or clean energy. But Congress has been really reluctant to keep that authorized year after year, and it’s become a bit of a political football every year. The Republicans and others have said, look, these tax credits are basically just a handout to get expensive energy projects built, and we don’t think that’s the way it should go. It should be basically whatever cheap energy we can get we should go for. The Obama Administration and supporters say, well, no actually, we think that clean energy to fight climate change is critical, and what’s more, the coal and oil industry have long received similar subsidies that are maybe difficult to see, but they’re embedded basically in their business every day.

CURWOOD: Let’s look now at the offshore project in Massachusetts that’s called Cape Wind. Where are we at with that project today?

DALEY: Well, Cape Wind, for anyone who has not been around for the last 13 years in New England, came on the scene in 2001 as the nation’s first proposed offshore wind farm. It’s going to be 130 turbines in federal waters in Nantucket Sound, a very beloved place to a lot of very powerful people who did not want the turbines built. Many of them supported wind energy, but they didn’t want the turbines in Nantucket Sound. They argued it would impede navigation, impede aesthetics, and basically, Cape Wind should go somewhere else, or wait until the technology allows them to go farther offshore. 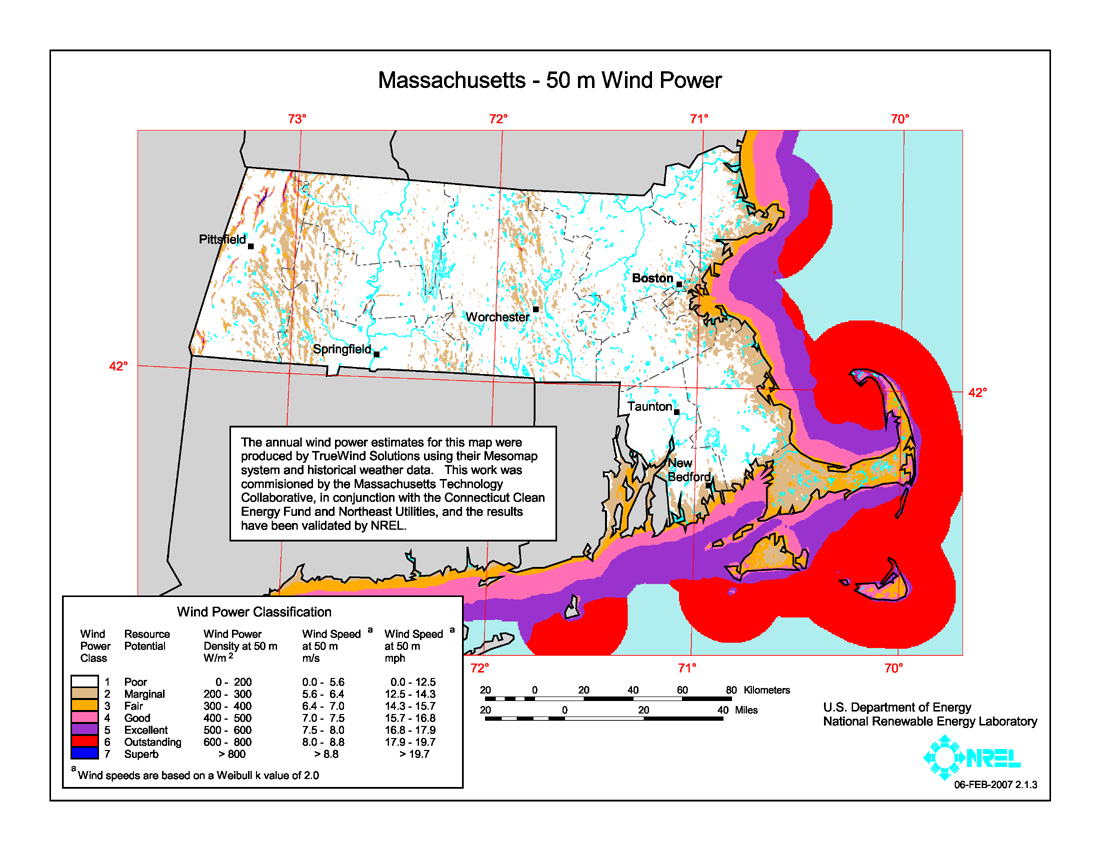 Wind turbines in the Irish Sea. The United States has yet to establish offshore wind, but countries in Europe have taken the plunge (photo: Andy Dingley)

That controversy continues to simmer, but Cape Wind after 13 years has gotten virtually every federal approval it needs to build. They sold the power, they’ve overcome lawsuit after lawsuit, although there are some still pending. But the biggest thing facing them, I think most specialists would agree right now, is the fact they need to come up with investors who want to invest in Cape Wind, and the fact of the matter is, Cape Wind is an expensive investment because while they have sold a lot of their power to utilities, it’s very expensive power.

DALEY: Cape Wind says it will go forward no matter what, tax credit or no tax credit, but specialists really say that tax credit is super super important to them. It’s hundreds of millions of dollars. That’s a lot of money to absorb by yourself.

CURWOOD: And what does Cape Wind need to do to qualify for the federal tax credit? 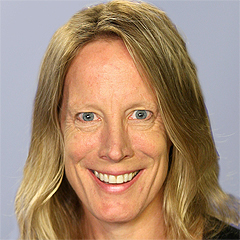 DALEY: They need to start construction by the end of this year. Now, that doesn’t necessarily mean putting turbines in the water, it means have they expended enough money to satisfy the public government that they basically are starting construction. I spoke to Cape Wind recently, and they were very confident but also extraordinarily close to the vest on whether or not they would meet the criteria to get that tax credit. I pressed them and they said, well, it would be great if we get it, but we’re going to move forward anyway if we don’t. But I think from an outsider view, if they don’t get that tax credit, the project’s viability is definitely in question.

CURWOOD: So what do you see the chances are that Cape Wind makes it?

DALEY: That’s a really good question. Cape Wind is this amazing...they persevere, and it’s largely due to the developer behind it, Jim Gordon. He’s a very tenacious man who’s spent tens and tens of million of dollars if not more, working to get the nation’s first offshore wind farm in place. It’s really almost coming down to personality in some ways because it would be easy to walk away, but it’s pretty clear he’s not going anywhere.

CURWOOD: Now, when Cape Wind was first proposed, it was one of the only offshore wind projects out there in the US. What about now?

DALEY: Yes, so there’s lots and lots of offshore wind being proposed. New Jersey, there’s a project off Rhode Island, a demo project, there’s even off the coast of Martha’s Vineyard a large area that’s opening up to wind farm development. Cape Wind wants to be the nation’s first offshore wind farm, but I think there’s growing sentiment out there, I think, that as technology improves and wind farms go further offshore to escape the aesethic issue, which Cape Wind was so mired in, that people just didn’t like the way it looked and it’s a very sacred place, Nantucket Sound. The question raised is, is Cape Wind needed still in Nantucket Sound? Maybe we should build our wind farms 12 miles offshore and that will be better because no one will see it. But there still seems to be a very strong sentiment that Cape Wind really is a symbolic green step for America and a lot of people have a lot of political stake in it.

CURWOOD: Beth Daley is a reporter for the New England Center for Investigative Reporting. Thanks so much Beth for taking the time.

DALEY: No problem, thanks for having me.