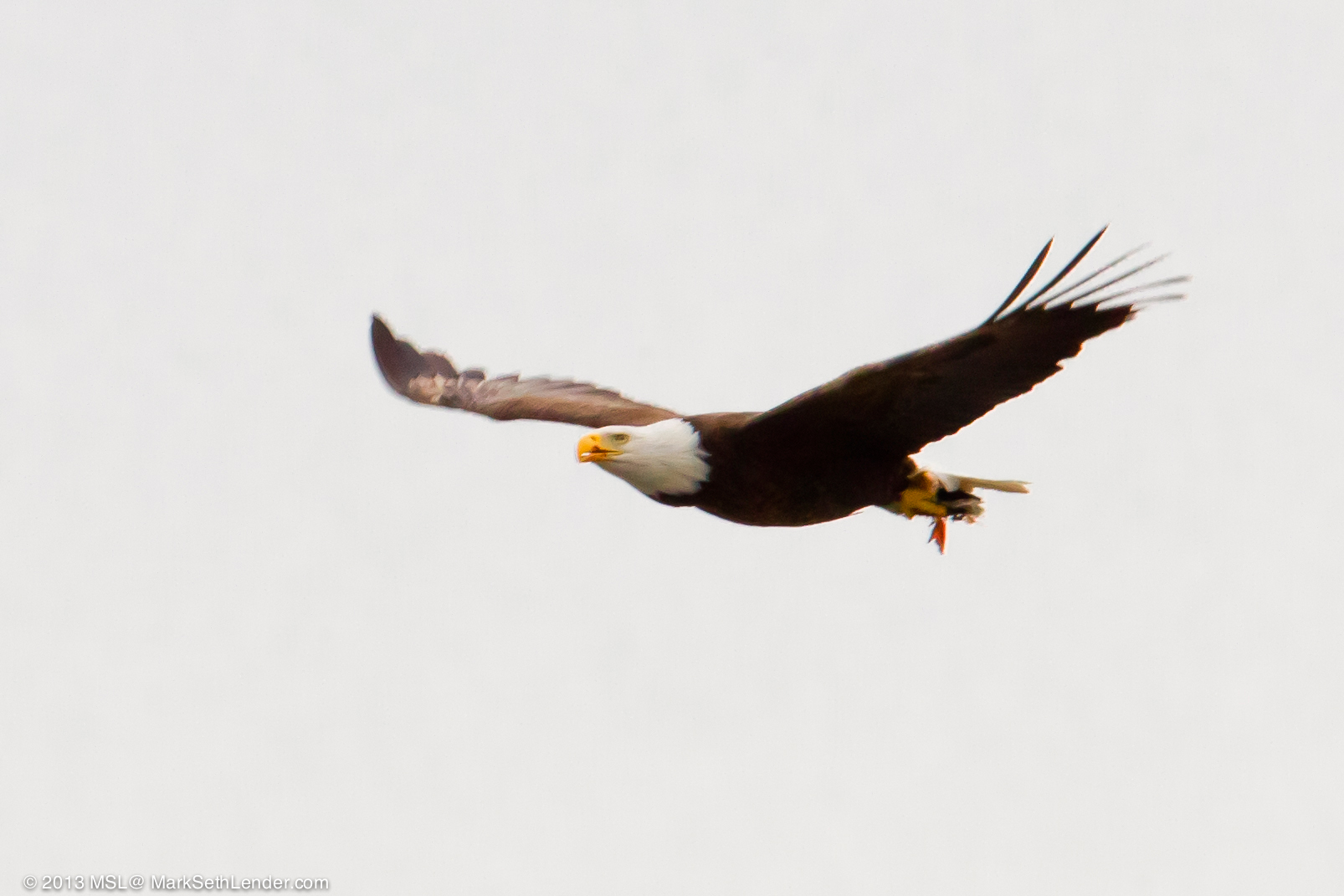 In this week’s trip beyond the headlines, Peter Dykstra tells host Steve Curwood stories of some conservatives newly turned conservationists, and we remember a famous tree-sit on its anniversary.

CURWOOD: It’s Living on Earth, I’m Steve Curwood. Time now to delve into stories from beyond the headlines with Peter Dykstra, publisher Environmental Health News and the Daily Climate.org. He's on the line now from Conyers, Georgia. Hi there, Peter.

CURWOOD: Hey, and I understand, Peter this week you’ve got a couple of classic political contradictions to share with us.

DYKSTRA: Well, here’s one for you. We’ve got Republicans in Washington trying to protect wildlife while the Democrats are defending the issuing of permits to kill it.

DYKSTRA: Yes, and there’s a history of that in the Republican party if you go back far enough. Richard Nixon founded the EPA, he signed the Endangered Species Act. Teddy Roosevelt is considered the greatest environmental president of all time, and that was a century ago. But now we’re talking about eagles, and including the Bald Eagles, the national symbol, recently recovered from the endangered species list. And what’s happening is that the Obama Administration is issuing 30-year exemptions for wind farms in the event they kill eagles with wind turbines there won’t be penalties. The main ally for environmental groups in this, the Senator who’s speaking up, is a Republican named David Vitter. Environmentalists allied with a senator with a four percent lifetime score from the League of Conservation Voters. The Obama Administration had gone after wind farms that killed eagles before. There was a million dollar settlement just last month. That apparently is not going to happen anymore.

CURWOOD: So, Peter, how bad a problem is this really?

DYKSTRA: Well, nobody really has a firm number on how many eagles have died in wind turbines. There’s one study that says it may be as few as 100. It could be more than that.

CURWOOD: Now as I understand it, there’s another study that looks at the death of bats, it estimates them at 600,000 a year, so there’s still a problem with wind farms and wildlife, right?

DYKSTRA: There’s absolutely a concern. The wind industry says they’re working on it. Their supporters, mostly Democrats, are asking for regulatory relief, that’s what Republicans usually do. And then the Republicans are left protecting wildlife, that’s what Democrats normally do, and it leaves a very tight situation for the Democrats because it appears that they’re throwing eagles under the bus.

DYKSTRA: There you go.

CURWOOD: Now what about this climate skeptic governor who’s made an unusual turnaround, Peter? 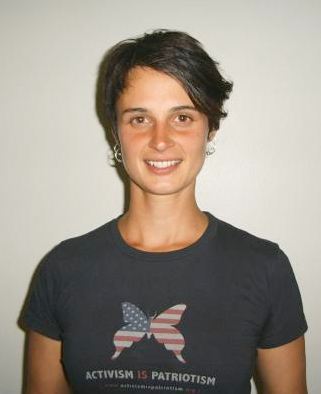 DYKSTRA: Governor Paul LePage at the state of Maine, you might say, he’s a plain spoken and kind of colorful character. When he ran for office three years ago, he said that climate change was a scam, and the scam was to make people like Al Gore rich. But there’s a Charles Dickens turnaround happening with Governor LePage of Maine because he said not only that climate change was real, but climate change for the state of Maine might be awesome if it makes seaports busier and more prosperous when the Arctic melts and more ships come to call in Maine’s seaports.

CURWOOD: The holy grail of the northeast passage, huh? But I don’t think you’re working up to a Charles Dickens happy ending here.

DYKSTRA: No, I don’t think that’s in the cards. One of the problems is a standard political problem with bad timing. While the Governor was having his epiphany on climate change, there was a very iconic Maine industry that was shutting down possibly because of climate change. There’s a shrimp fleet that works the winters. It brings in small, very tasty shrimp that are shipped around the world. And that fleet has to shut down because that shrimp population has crashed, one of the reasons is that waters are getting warmer. They’re going to close it for at least a year, putting about 100 boats out of business, maybe longer than that to build the shrimp population back up.

CURWOOD: Meanwhile, Peter, is the Governor getting any backup of his rosy view of climate change?

DYKSTRA: The only backup is the snarky kind. There is a columnist for the Portland Press-Herald named Bill Nemitz, a very cynical moment in a piece he wrote last week. He got even rosier than the governor. He said the other possibilities for Maine cashing in on climate change is in the tourist trade where snowboarding could be replaced by mudboarding.

CURWOOD: OK, Peter. Take us back for a moment to the calendar in history this week, I think you have the anniversary of, well, a remarkable environmental protest.

DYKSTRA: That’s right. 14 years ago this week, Julia Butterfly Hill came down from the place she had lived for two years, and that place was 180 feet up in a redwood tree. She built a couple of platforms, lived there for two years just outside the town of Stafford, California. She named the tree Luna, and she finally came down 14 years ago this week when the logging company promised they’d spare that tree and all the trees nearby.

CURWOOD: And whatever happened to Julia and Luna?

DYKSTRA: Let’s start with Luna. Luna’s still there. There was a murder attempt on the tree, about a year after Julia came down - this was a very emotional issue in logging country - and some vandals cut that tree down. They got about halfway through it. The tree had to be saved and stabilized. It’s apparently doing OK now.

CURWOOD: It’s hard to imagine, though, two years of your life completely devoted to a single act of civil disobedience

DYKSTRA: I guess sometimes you take a stand by sitting down.

CURWOOD: Peter, thanks so much for taking the time today.

DYKSTRA: Thanks a lot. We’ll talk to you soon.

Peter Dykstra is the editor of The Daily Climate

and the Environmental Health News