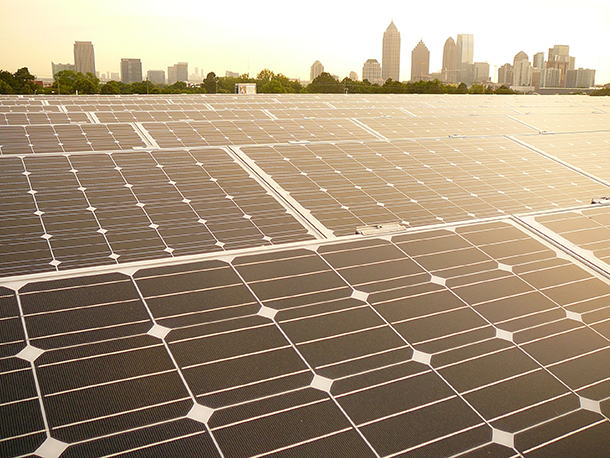 The Georgia legislature recently passed a bill enabling homeowners and small businesses to lease solar equipment from companies during a 10- to 20-year payback period. Governor Nathan Deal is expected to sign the bill into law. (Photo: courtesy of Inman Solar)

The upfront costs of rooftop solar arrays can be prohibitive for homeowners. But as Georgia Solar Energy’s Brion Fitzpatrick tells host Steve Curwood, new legislation in the Peach State enables homeowners and small businesses to lease solar equipment and get energy credits for power fed to the grid, an incentive to go green.

CURWOOD: Well the clean energy conservatives may still be having a hard time gaining traction in Texas – but in another southern Republican stronghold, Georgia, renewable energy is celebrating a victory, thanks to support from the Green Tea coalition, among others. But solar incentives can make the difference, and Georgia’s state Legislature recently passed a bill that makes it easier for homeowners to lease solar equipment and then get credit for any excess power generated that goes back through the grid to electric utilities. We got in touch with Brion Fitzpatrick, Chairman of the Georgia Solar Energy Association to find out what will change with the legislation.

FITZPATRICK: What consumers and essentially homeowners are going to be able to do is work with a solar company that would provide solar panels on their house, 100 percent free of charge perhaps, and then would sell them the electricity for slightly less than what they're currently paying, and this, of course, would only be generated only the day hours, there would be no storage, and so they would be able to sign a power purchasing agreement with that company.

CURWOOD: In that case, Brion, who owns the solar panels? 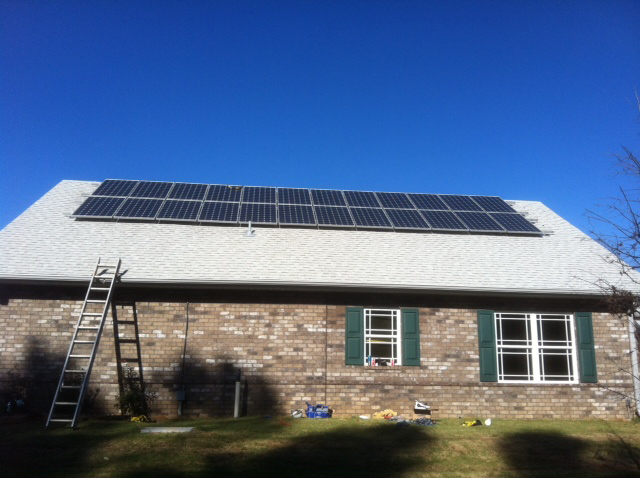 The state of Georgia went from being ranked 26th in the nation to 7th in solar capacity in the span of less than three years. (Photo: courtesy of Inman Solar)

CURWOOD: Tell me, what does Georgia's energy portfolio look like today?

FITZPATRICK: Well, Georgia power and utility companies, their stack includes coal-fired power plants, nuclear, hydro, biomass, as well as some solar and other renewable energies. And so, the majority of the power is coal and nuclear, but they're working hard to bring in more renewables and cleaner power.

CURWOOD: So, Brion, how has solar been doing up to the point of this legislation?

FITZPATRICK: Yeah, I'm glad you asked that. Solar has been on a steady rise in Georgia for the past five or six years. There's been strong advocate groups out there, advocating for more solar as there have been in other states, our public service commission has been attentive to the needs and benefits of solar energy, and it's actually helped Georgia go from 26th in the nation to seventh in the nation in the past three years.

CURWOOD: Now, in a number of states, utilities have been pushing back against net metering which allows solar customers to get compensation for the electricity that they generate, at least get credit for it, saying that it forces other customers of their utilities to pay higher rates and in some cases utilities want solar customers to pay surcharges on their bill. What kind of risk is there for that in Georgia do you think?

FITZPATRICK: Well, I think the states, that's all part of the learning curve that goes towards knowing more and understanding what the true value of solar electricity is to the electrical grid. Utility companies spend a lot of money on lowering their risk factor for possible blackouts, so they are there when we need them to be. Solar is a benefit to that. It's helping them shave their peak demand for those hot summer Georgia days when everyone's got their AC units on, they will be able to have some satisfaction knowing that that customer who is using their AC is not only relying on the electrical grid but they're also pulling from their own solar arrays. So this will help lower the risk of any blackouts. In the past it's been seen as damaging their business model, but now I believe that they are understanding that this is a benefit to their business model in helping to lift some of the costs off what they would normally spend on risk management. 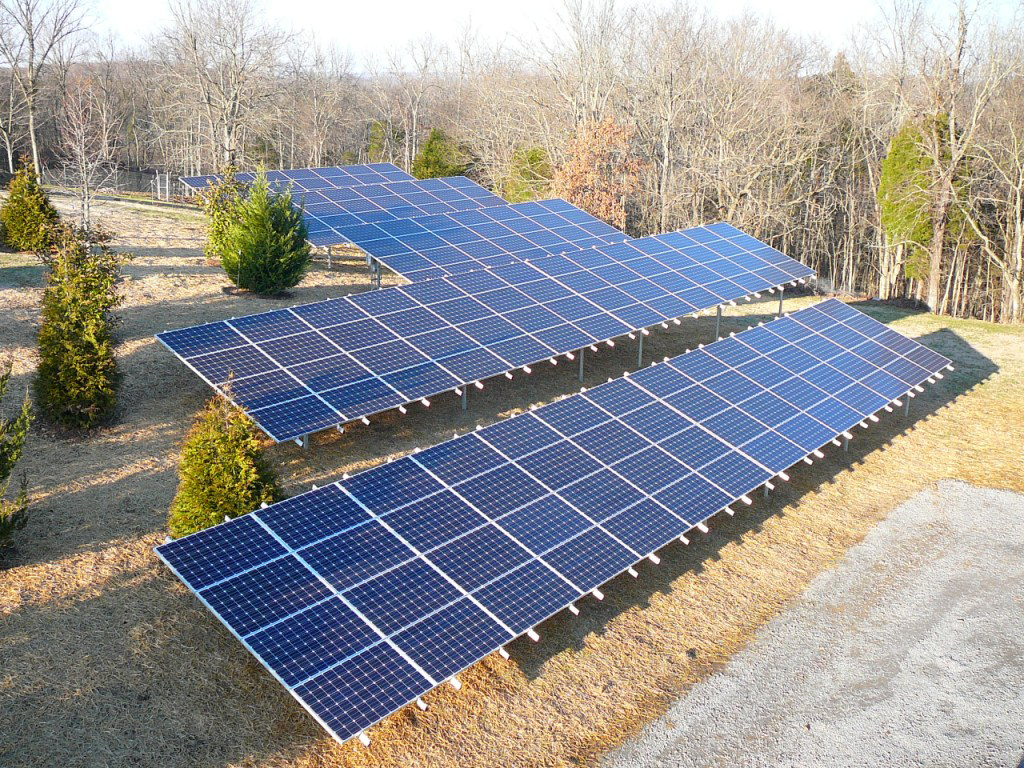 The bill would allow solar companies to finance new solar arrays on homes and small businesses, much like a financing at a car dealership. (Photo: courtesy of Inman Solar)

CURWOOD: So, what do you expect Georgia's electricity portfolio to look like in 10 or 20 years?

FITZPATRICK: That's a very good question. What we've seen from other states is that this is going to grow on the systems on small businesses and it's going to grow on solar arrays for homeowners. As far as the energy makeup, it's hard to speculate how big this is going to get. A lot of what this new financing mechanism is going to be providing to the state, it's going to be based on what those individual customers are paying for power. There's multiple different rate schedules, so, some of the large commercial users, it may be less advantageous for them to finance their systems as it would be for some of the smaller users or homeowners. 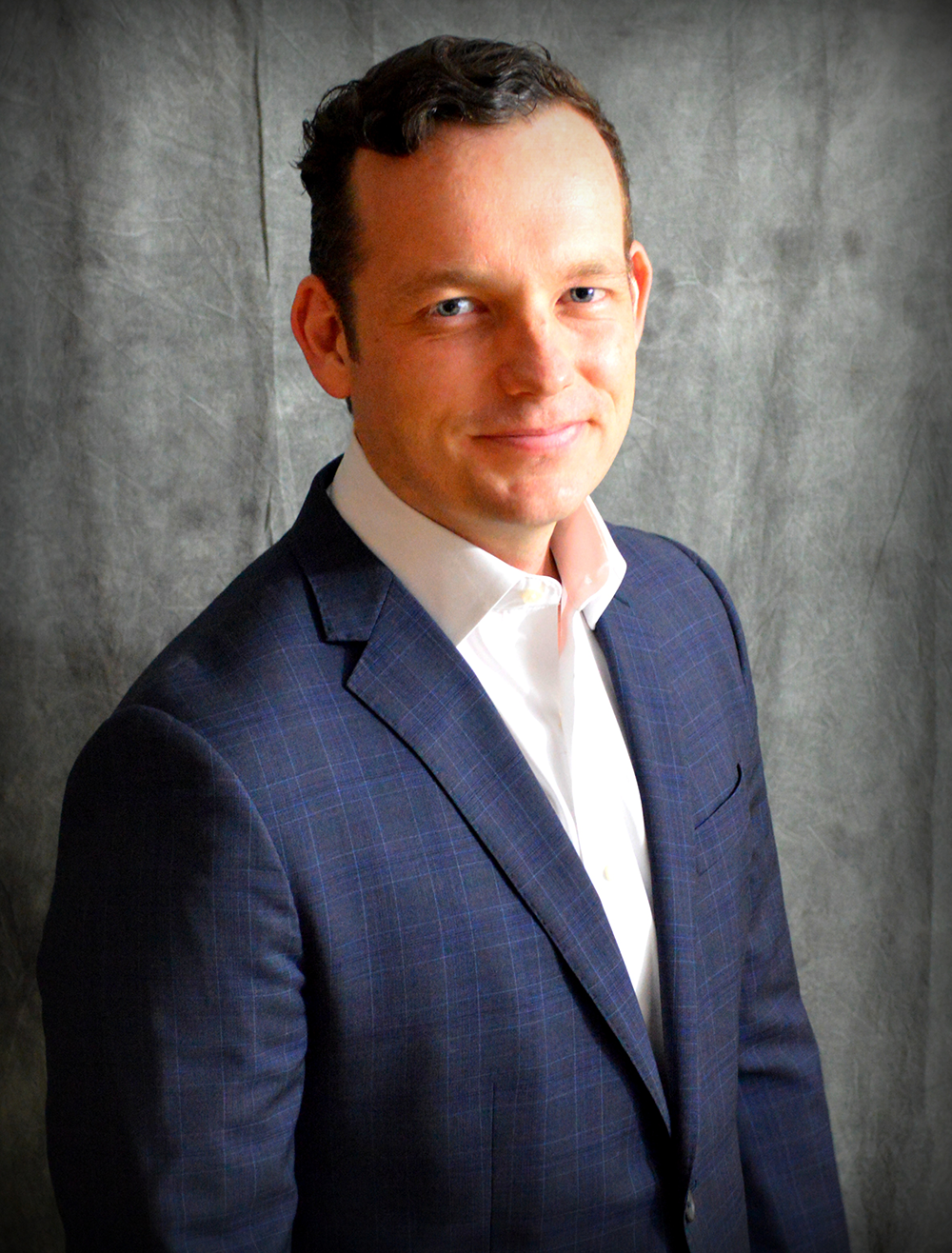 Brion Fitzpatrick is Chairman of the Georgia Solar Energy Association, a nonprofit advocacy group based in Atlanta. (Photo: courtesy of Inman Solar)

CURWOOD: Now, this legislation is a bipartisan effort. Republican lead sponsor, you have Mike Dudgeon. In what ways does it appeal to both democrats and republicans, in Georgia and well, around the nation?

FITZPATRICK: Now, this isn't really a partisan issue. This is the citizens of Georgia where everyone has an opportunity to benefit. This is a property rights issue. This goes back to our core values. Everybody should have the opportunity to lease solar panels for their roof. I mean, we all have the equal opportunity to go down to our local car dealership and lease a car and we do this with our homes. These are the things that we use to build our lives and to grow our wealth, to grow our independence for ourselves, and I think that's an important ideal for both sides of the aisle.

CURWOOD: Brion Fitzpatrick is Chair of the Georgia Solar Energy Association. It's a nonprofit advocacy group based in Atlanta. Thanks for taking the time to speak with us today, Brion.

FITZPATRICK: Thank you very much for having me.