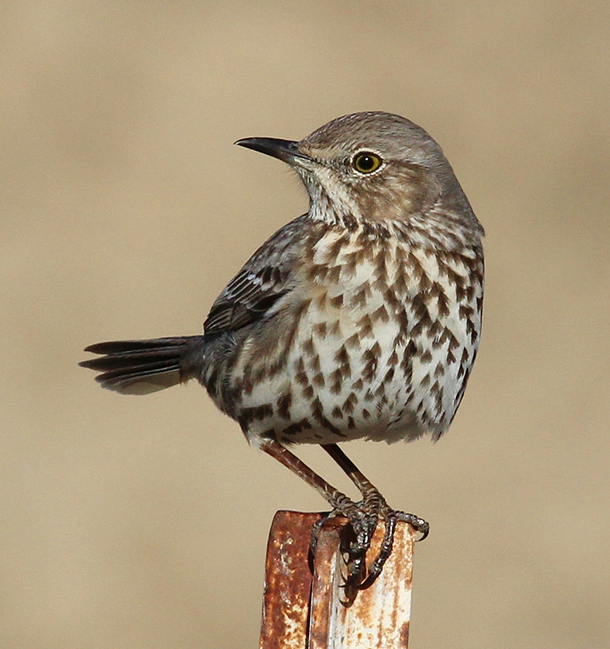 Around the world at any given time, a bird is singing, and as BirdNote’s Mary McCann reports, though their songs all differ in type and length, they mostly have the same intention, laying claim to territory and mates.

CURWOOD: One of the great pleasures of spring is the birdsong that’s suddenly all around us from before dawn till way beyond dusk. And the tunes these songsters create are as varied as they are, as Mary McCann explains in today’s BirdNote®.

MCCANN: Bird songs come in many shapes and sizes. When a Sage Thrasher, perched atop a clump of sagebrush, tips its head back to sing, the notes rush forth. 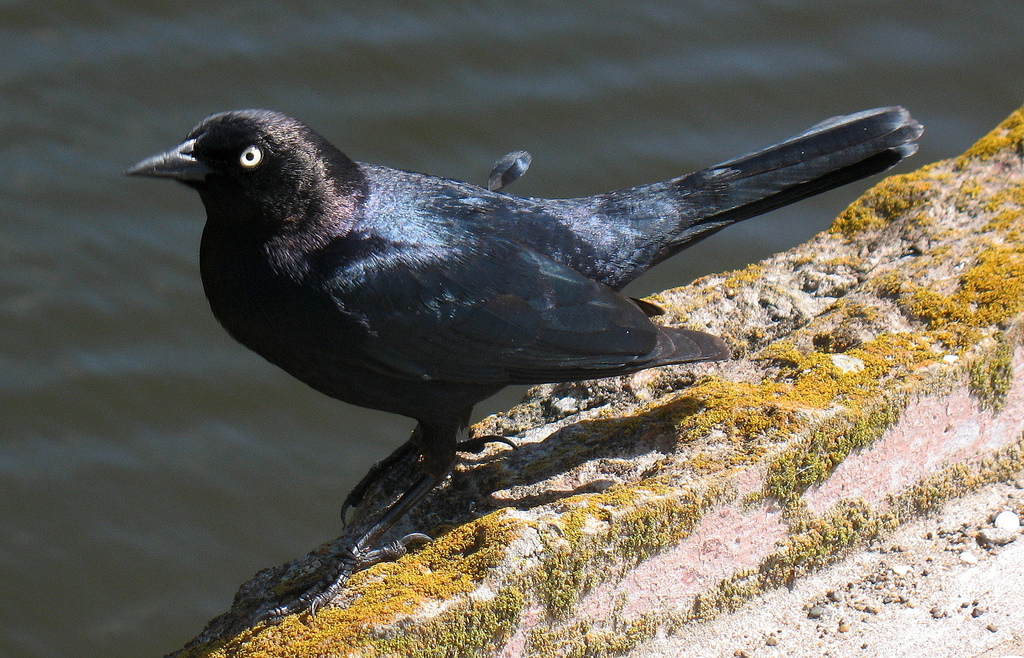 That was it. In case you missed it…here it is again.

But whether long-drawn-out or short-and-sweet, bird songs are all about the same things: territory and breeding. Claiming a space and attracting a mate. Once those are sorted out, further singing by the male is all about keeping his territory intact.

As for the Sage Thrasher? He’s still going strong... 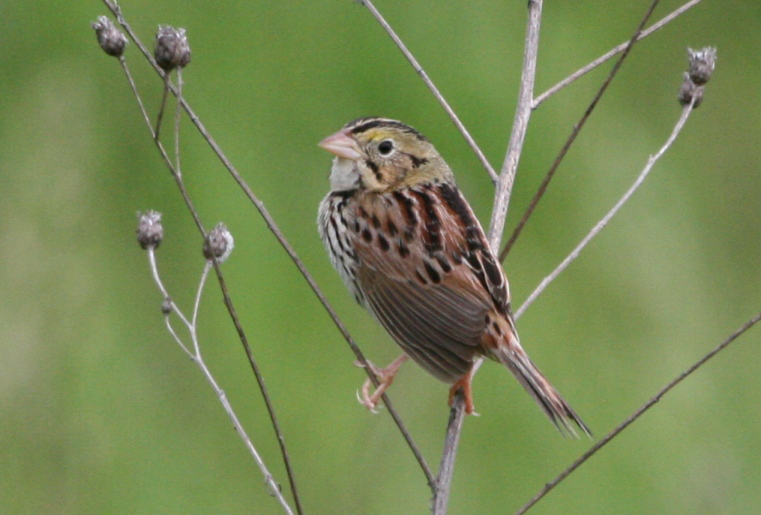 CURWOOD: You can find pictures and more at our website, LOE dot org


Learn more about these birdsongs and their species on BirdNote