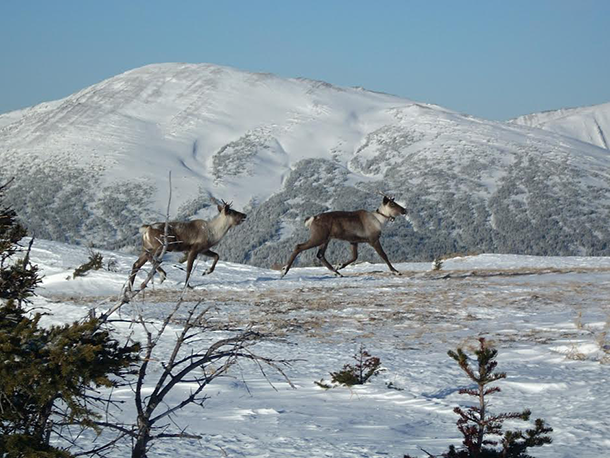 Forest caribou populations in British Columbia are struggling, and in an effort to give them a boost the government has decided to start culling the species' primary predator—wolves. It's a controversial move, but wildlife biologist Chris Johnson tells host Steve Curwood that it's going to such drastic measures in the short term to keep these iconic species around.

CURWOOD: They’re eerie, scary, full of mystery and an iconic soundtrack of wild places, including Yellowstone National Park, where these Rocky Mountain wolves were recorded. Yellowstone’s reporter in residence, Jennifer Jerrett, sent them to us.

CURWOOD: Wolves have cause to howl so mournfully, because many humans have it in for them. Ranchers in the western US say that since wolves have been restored to much of their ancestral range, there are too many of them and they kill livestock. And in the Rocky Mountains of Canada, marksmen shoot them from helicopters as part of a five-year wildlife management program in British Columbia to protect dwindling woodland caribou populations. Environmental groups are challenging the government in court, arguing that the science does not justify the killings. But caribou conservation expert Chris Johnson from Northern British Columbia University says there are few options to help caribou populations pushed to the edge of extinction. 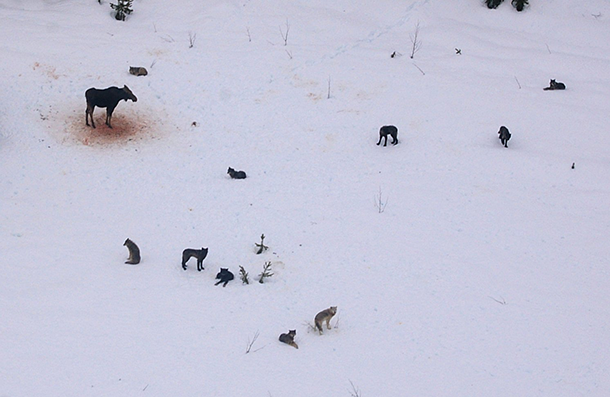 JOHNSON: Well, the primary predator of caribou is wolves, and so the data suggests there's a surely high mortality rate for adults but also young newborn caribou, and so the simplest and probably the most effective lever in trying to increase caribou populations is to reduce mortality, and the primary source of mortality is wolves.

CURWOOD: What's the state of the caribou?

JOHNSON: Caribou across Canada are a species at risk, so that's a formal definition that recognizes that in many places they receive legal conservation protections. And the caribou in this part of the province where the wolf cull’s happening, they’re currently listed as a threatened species. They were recently reassessed and there’s a recommendation to the Federal Minister of Environment that they be uplisted to endangered. So here in the central portion of the province, one evolutionarily distinct group of caribou, there's only around 270 of them left in British Columbia, maybe another 100, 150 in Alberta, so we’re talking less than 500 animals spread over a very large area.

CURWOOD: To what extent are the wolves to blame for the small numbers of Caribou — or maybe something else is going on here? 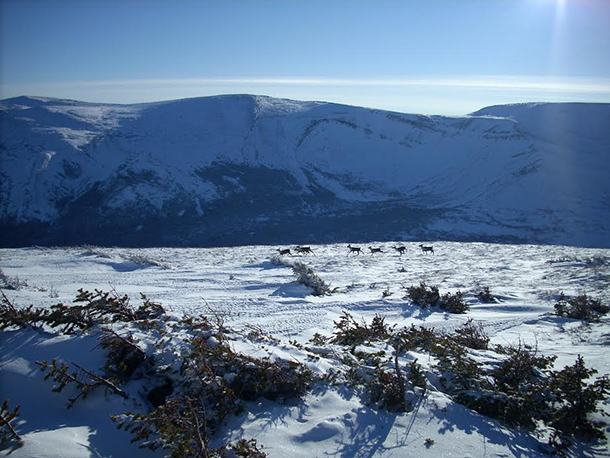 JOHNSON: Well, you ask a very good question with a somewhat complex answer. The situation we have with wolves and caribou at the moment isn't a direct relationship between wolf numbers and caribou numbers. What we have on that land base as well as a number of other ungulate species, and in British Columbia and the central part of the province, it's mostly moose. So we have lots of moose, which are supporting fairly large and well dispersed wolf populations. So the wolves are really dependent on the moose, and then when a wolf finds a caribou it's also likely to kill that caribou. The caribou are incidental kills, they’re sort of just the cherry on the top of the sundae for the wolves. They don't necessarily go looking for caribou during most of the year, but if they happen to come across a caribou they’re certainly going to hunt them, it’s a very natural response for a wolf.

CURWOOD: What other pressures are on the caribou? Habitat? Forage? What's going on for them?

JOHNSON: Yeah, so there's definitely issues with this species, with woodland caribou around the impacts of industrial development. So forestry is a big player in British Columbia, in the central eastern part of the province where we have only around 270 caribou, there’s also a fairly extensive oil and gas development and coal mining as well. And so those activities do a couple of things, they force caribou into smaller areas, they reduce the amount of habitat for caribou, if we’re thinking about forage. Probably most importantly, they create what we call early successional plant types, which moose and other deer like, and there you go; now you’ve got more moose and you’ve got more caribou. So I guess it is not a simple relationship. We’ve got at least three species involved, and we have greatly modified the land and so all the things have come together to conspire against caribou. 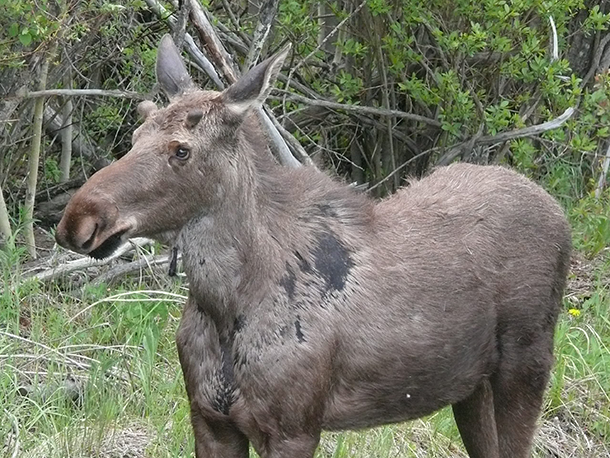 JOHNSON: I think there're a lot of reasons to oppose the wolf cull. There’s been a lot of talk right across Canada about the ethics of controlling or killing one species to potentially save another. And some people feel that as conservation biologists it should be a sort of “do no harm” principle, that even if we’ve got an imperiled species like woodland caribou that doesn't justify killing wolves. So there’s a lot of emotion, there's a lot ethical and moral objections to this to this program. I certainly understand that. There's also some people that feel that maybe the government isn't upholding their end of the multipart deal and when government was looking for support for this wolf cull, they also pitched the idea of aggressive habitat conservation and potentially even restoration. And so some people are looking at the government and asking, “Where’s the habitat restoration, where’s the habitat conservation? We agreed that a wolf cull might be effective over the short-term if you promised to address some of these long-term habitat issues.” And so there's a couple different perspectives on why there may be limited support for a wolf cull. 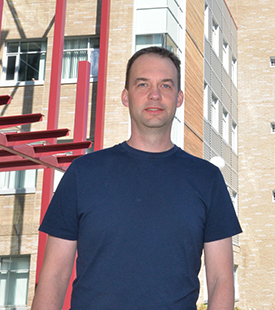 CURWOOD: So there are, of course, a number of management options here. What do you think is the best way for us to use our resources?

JOHNSON: I feel again, thinking this from a scientific perspective that we need a multi-pronged approach. I think we need to look at the levels of industrial developments that are happening in some of these caribou range and really ask ourselves, “Do we want to conserve caribou and what are we willing to spend to do that?” And that's going to result in maybe less natural gas exploration and development, maybe fewer coal mines. Maybe fewer cut blocks. But I think in the short term we need to look at predator removal and predator control as a valid option. The data support this; this will at least keep caribou around and although it's, no one would probably argue this is a long-term strategy, it’s very expensive and it’s not palatable to the majority of the public, it does have some short-term wins relative to maintaining caribou on these landscapes.

CURWOOD: Chris Johnson is a professor in ecosystem science and management at the University north of British Columbia. Thanks so much for taking the time with us today.

JOHNSON: Thanks for your interest in this issue.

B.C. govt hunters keep this wolf alive so they can kill others

Chris Johnson teaches at the University of Northern British Columbia