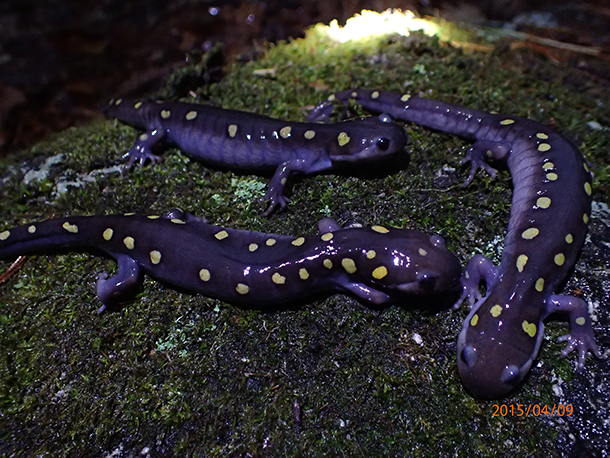 Fighting the fungal diseases that have killed millions of frogs and other amphibians is a top priority, and new research suggests natural soil bacteria might provide protection. UMass Boston biology professor Doug Woodhams tells Living on Earth’s Helen Palmer how they work.

CURWOOD: And there is more good news beyond the actions taken by the Fish and Wildlife Service to keep infected salamanders out of the US as part of the fight against fungal diseases that are devastating animal populations. Biologists also see some potential hope in soil bacteria that get onto the skins of salamanders and frogs. Doug Woodhams is an assistant professor of biology at UMass Boston, who’s been working with amphibians in Panama – and he explained what his team has found to Living on Earth’s Helen Palmer.

PALMER: Now, we’ve just been hearing about the terrible problems that seem to be attacking many different species at the moment, many fungal diseases — things like white nose syndrome. You’ve been looking at the kind of diseases that attack frogs and salamanders, and you’ve found some good news.

WOODHAMS: Yes, so some of the amphibians have beneficial bacteria that live on their skin, and these have anti-fungal properties.

PALMER: This is kind of like having good bacteria in your gut, for instance, that stop you from getting sick.

WOODHAMS: Exactly, yeah. So the amphibian skin is a mucosal surface, just like our guts. And they are also protected by microbiota.

PALMER: And is there any evidence that these good bacteria actually work against these devastating funguses?

WOODHAMS: Yeah, there’s quite a bit of evidence. Many of the bacteria that we can culture from some amphibian species are able to inhibit the fungus in culture. We also have some population-level data that shows populations that tend to have these anti-fungal bacteria can persist with Bd in the environment and survive—

WOODHAMS: Bd is the chytrid fungus that’s been spreading around the world and devastating amphibian populations. So salamanders, frogs, toads, they’re susceptible to chytrid fungus. 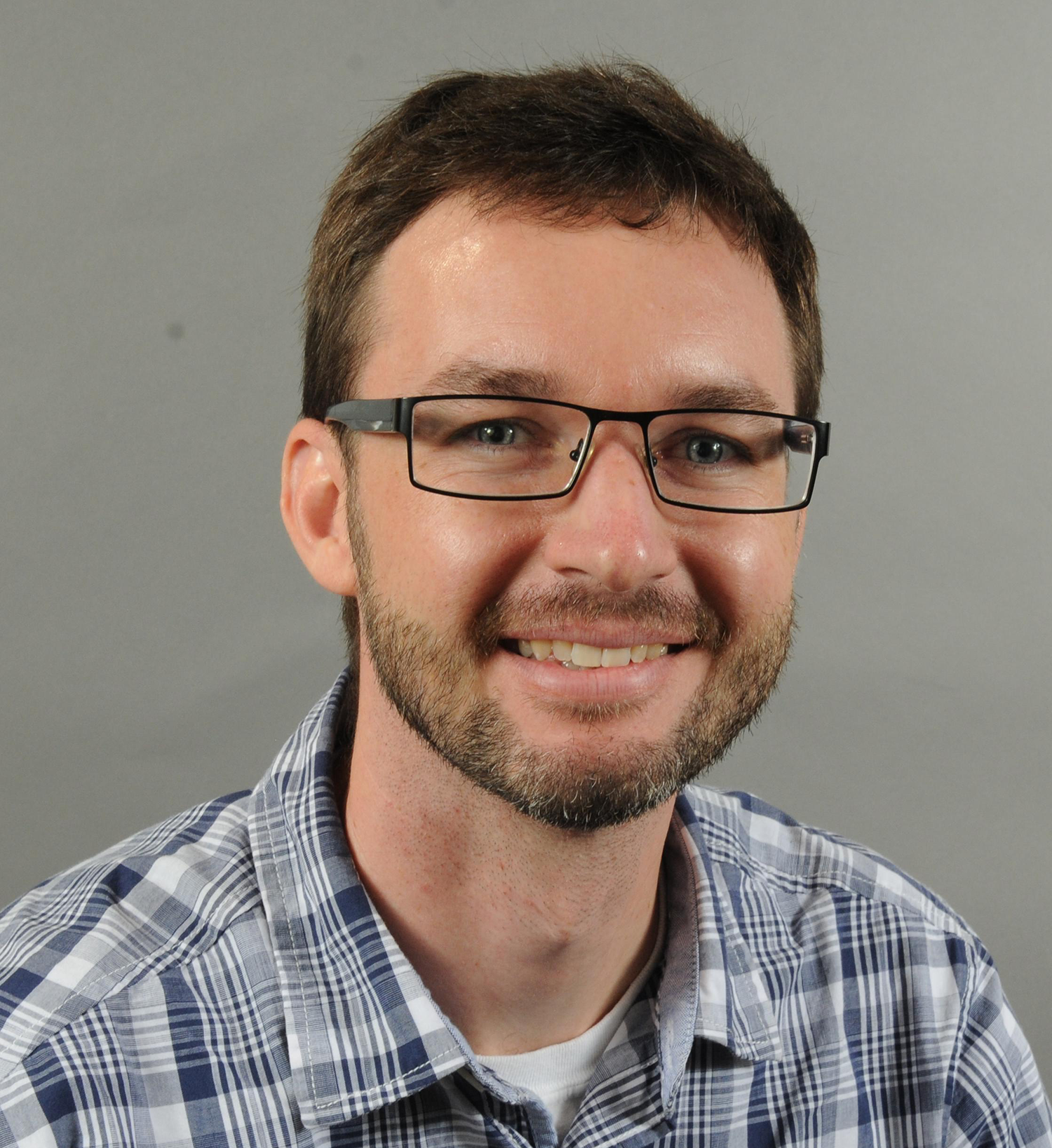 PALMER: We’ve seen the chytrid fungus that affects frogs spread all around the world and wipe out massive amounts, particularly of certain frogs. If the salamander fungus is not here, then presumably the danger is once it gets here it will have a similarly devastating effect because they won’t have any immunity.

WOODHAMS: Absolutely, and that’s why — you know, it may be only a matter of time before it arrives. So that’s why there’s a recent increase in the concern and research activity, trying to figure out which amphibians, which salamanders — even frogs may be susceptible, we don’t know yet. And especially in the Appalachians, where it’s the world’s hotspot of salamander biodiversity, we really want to keep this new salamander chytrid out. And if we can’t, then we need some tools, for example, probiotics or anti-fungal treatments, that may be able to help.

CURWOOD: That’s just a taste of what UMass Boston biology professor Doug Woodhams told LOE’s Helen Palmer about the new discoveries that might help save salamanders and perhaps other wildlife under threat from fungal diseases. We’ll have the full interview next week.

About Bd and other chytrid fungi

About the Bsal salamander fungus