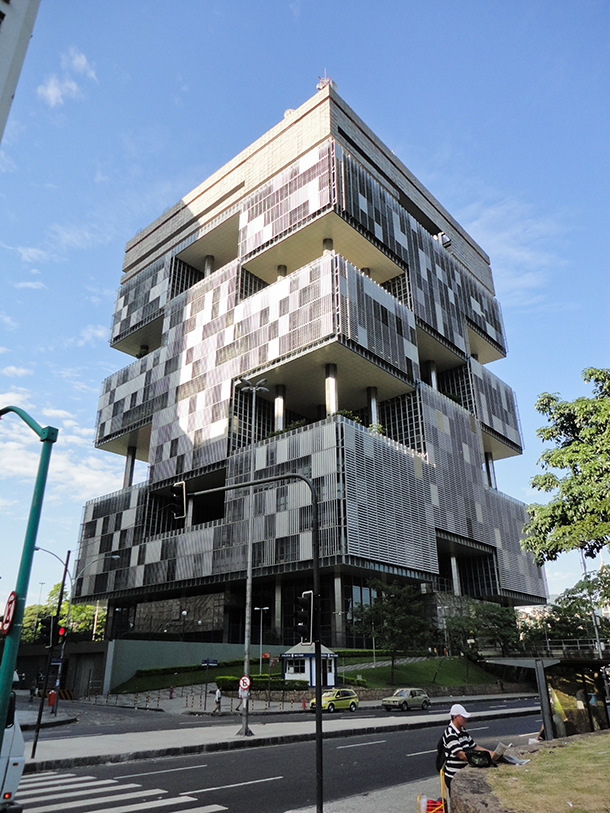 In this week’s trip Beyond the Headlines, Peter Dykstra tells host Steve Curwood about environmental and political problems in Brazil, and several efforts to protect bees by banning neonicotinoid pesticides. Then they take a look back at two of the biggest earthquakes ever recorded, and the ensuing tsunami disasters.

CURWOOD: Now we’ll check in with Peter Dykstra of Environmental Health News, EHN.org, and DailyClimate.org and burrow beyond the headlines. Peter joins us on the line from Conyers, Georgia. Hi there, Peter.

DYKSTRA: Hi, Steve. You know that discussion about lead reminds me of what happened last week in Washington at a Congressional hearing in which EPA was raked over the coals for inaction in Flint, Michigan. Some of the Congressmen who were raking EPA over the coals were the same folks who have helped cut its budget by 20 percent in recent years, since 2010, and also have called for the abolition of the EPA, so you can’t have your lead and eat it too.

CURWOOD: Ha! Sounds like bricks without straw. Hey, what else do you have for us today?

DYKSTRA: Let’s talk about some of the many ways in which the great nation of Brazil is in kind of a mess right now.

CURWOOD: They’ve certainly gotten their share of attention for pollution at the Olympic sailing site.

DYKSTRA: Yeah, just over four months until the Olympics start in Rio, and Olympic officials say there’s no way they can clean Guanabara Bay by then. But a poop-filled sailing venue may be the least of the problems. A recent piece in The Guardian quotes a longtime Brazilian journalist saying, “I’ve never seen it so bad,” in terms of the killing of activists in the Amazon rainforest. 45 were killed last year alone.

CURWOOD: Yeah, it’s tough. We just reported a couple of weeks ago on the murder of Honduran activist Berta Cáceres, and since then another of her colleagues was killed.

DYKSTRA: Brazil’s Pastoral Land Commission says nearly 1,000 environmental and indigenous rights workers have been murdered there since 1964. And Brazil is also in the middle of a massive oil scandal that could topple its government.

CURWOOD: Boy, this is not a particularly good time for that with the Olympics coming.

DYKSTRA: Well, here it is. Petrobras, the Brazilian National Oil Company, is at the heart of a massive bribery and kickback scandal involving billions of dollars. The allegation is that contractors charged hugely inflated prices on Petrobras construction projects, gave some of the proceeds back to Petrobras execs and government officials as bribes and pocketed the rest. This is said to have gone on for a decade, and President Dilma Rousseff could be facing impeachment. But let’s move on to the B Block.

CURWOOD: OK, the B block it is, what have you got?

DYKSTRA: Bees, of course. Two years ago, the EU placed some limits on the use of neonicotinoid pesticides suspected in multiple scientific studies of being a major cause in the crash of bee populations. The French National Assembly has just gone them one better, narrowly approving a complete ban on neonics. If that passes the French Senate, the ban would take effect in 2018. 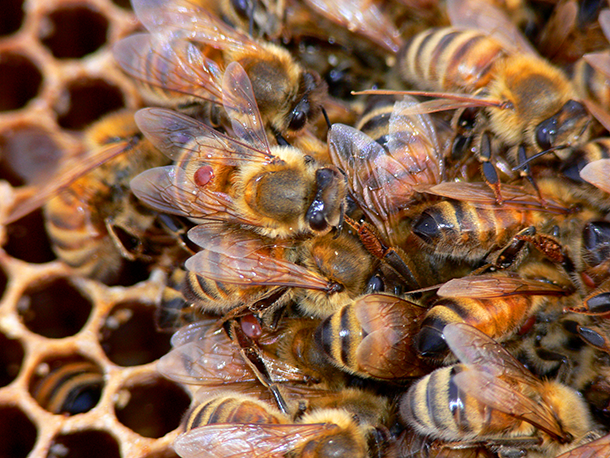 CURWOOD: But neonicotinoids aren’t the only suspects in the bee declines.

DYKSTRA: That’s correct, a parasite called the varroa mite, habitat loss, other pesticides, and many other things could also be to blame. Here’s one domestically. The State of Minnesota made its first payouts recently under a two year-old law offering compensation to beekeepers whose hives are damaged by pesticides. Two beekeepers filed claims that their hives were destroyed by drift from nearby cornfields, and the state will pay them $230 per hive for their losses. The U.S. EPA has determined that there’s a link between the chemicals and bee loss. Some other states like Vermont and Maryland are considering bans on neonics, and the Canadian provinces of Ontario and Quebec already have banned them.

CURWOOD: Hmm. Hey Peter what do you have for us this week from the History vaults?

DYKSTRA: Well, if we have bees in the B block, let’s talk about the sea in the C block. Specifically two historic tsunamis linked to immense earthquakes. It was Good Friday, 1964, a magnitude 9.2 earthquake rocked southern Alaska, heavily damaging Anchorage and wiping out much of the port of Valdez. 131 people died, including eleven that were lost in a series of tsunami waves that hit Crescent City, California, about fifteen hundred miles away from the epicenter. When Valdez was rebuilt, it was rebuilt in a completely different place a few miles away, a bit more protected from tsunamis. 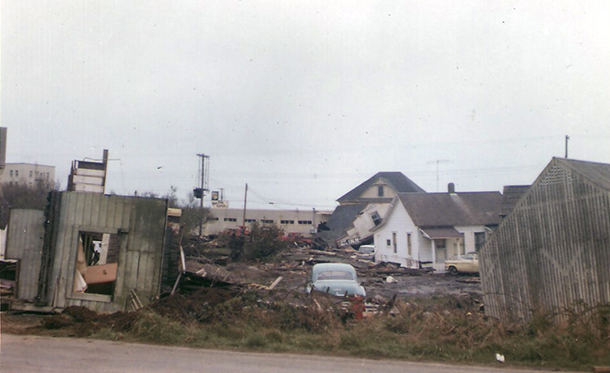 CURWOOD: You know Peter, 9.2 would make it one of the biggest quakes ever recorded.

CURWOOD: And we just marked the fifth anniversary of that one earlier this month, along with the Fukushima nuclear disaster.

DYKSTRA: Right, but this week is the 45th Anniversary of the first of the six reactors at Fukushima going online. Reactor One was the first built. It was also the first to experience a hydrogen explosion which led to a meltdown after the tsunami engulfed the nuke complex, triggering one of the worst nuclear accidents in history.

CURWOOD: Thanks, Peter. Peter Dykstra is with EnvironmentalHealthNews, that’s EHN.org, and DailyClimate.org. We’ll talk to you soon.

DYKSTRA: All right, talk to you soon.


The Guardian: ‘Never seen it so bad’: violence and impunity in Brazil’s Amazon