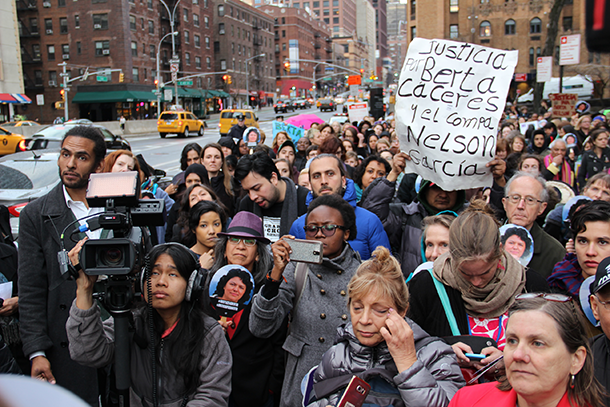 Two major financiers of the Agua Zarca dam project in Honduras have suspended their financial support in the wake of the high-profile murders of Berta Cáceres and Nelson Garcia, activists who opposed the dam. Peter Bosshard of International Rivers and host Steve Curwood discuss the potential far-reaching consequences for development international aid programs.

CURWOOD: It’s Living on Earth, I’m Steve Curwood. In March we reported on the death of Honduran environmental activist Berta Cáceres. Well, just a week after her murder, Nelson García, another activist from her group, the Council of Indigenous and Popular Organizations of Honduras or COPINH, was also killed. COPINH opposes the Agua Zarca dam project, which would have cut off Cáceres’ Lenca people from their river, and many speculate that opposition may have led to her murder. Joining us now to discuss the dam project and the murders is Peter Bosshard, Executive Director of International Rivers. Welcome to Living on Earth, Peter.

CURWOOD: So, first tell me about this second murder. Who was Nelson García and why was he killed?

BOSSHARD: Nelson García was a rank-and-file activist with COPINH, this organization that defends indigenous and other marginalized people in Honduras. He was supporting the local community against a land grab. 150 families were living on a plot of land that had been illegally sold by the major of the small town, Rio Lindo, and on the day that they were going to be evicted, he helped these families out, helped them to set up a protest and on the way home to his own house he was met by four gunmen and killed. 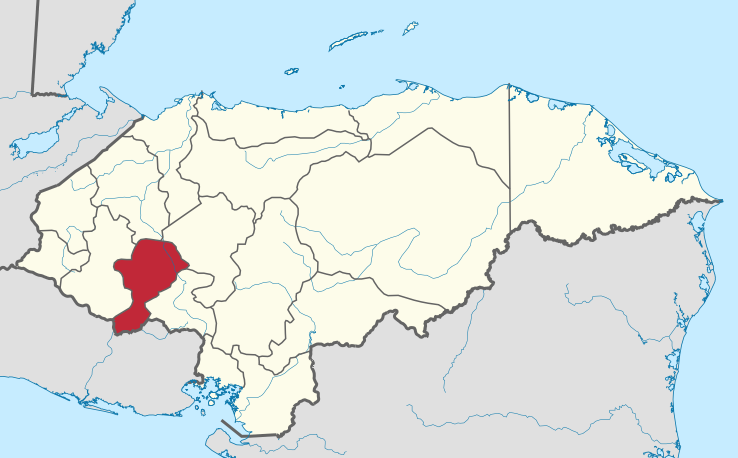 The Lenca people live in part in the Intibucá Department of Honduras, where the Agua Zarca dam is proposed to be built. (Photo: TUBS, Wikimedia Commons CC BY 2.0)

CURWOOD: What if anything did Nelson García have to do with opposition to Agua Zarca dam or other dam projects in Honduras?

BOSSHARD: In 2009, there was a military coup in Honduras and a right-wing government came to power after that, and since that time the government has sold off lands and the rights to rivers to private investors at a massive scale. The indigenous peoples who lived in these territories, they have no say in this matter even though under international law that they would have a right to free prior informed consent, kind of a veto power over projects on their territories. The Agua Zarca dam is such a private investment where a river was offered to private investors by the government against the resistance of the indigenous Lenca people, and similarly on this other river where this land grab happened where Nelson García was killed, there is plans for hydropower companies to come in and built these projects again against the resistance of the local people. It's not in the vicinity of the Agua Zarca dam, but it's the same mechanism where the natural resources are turned over to private investors against resistance of people who have lived off these resources and make good use of them for many generations. 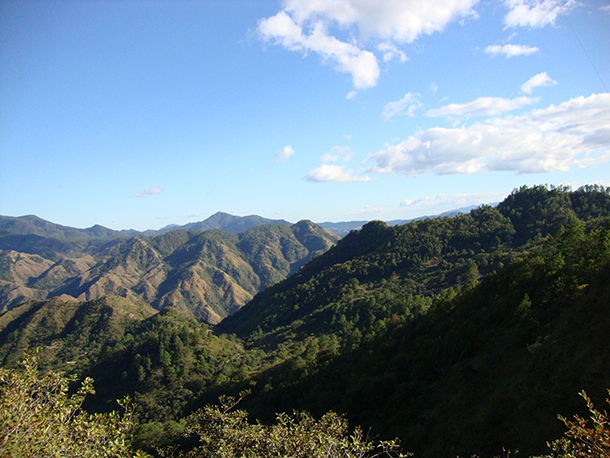 CURWOOD: I understand that recently two of the major European financiers of the Agua Zarca dam project decided to pull their support. Who were they?

BOSSHARD: Two of the three main financiers of the Agua Zarca dam are public financial institutions from the Netherlands and from Finland. FMO and FinFunds, they operate with the public money to invest in supposed developing projects in southern countries. They operate almost like a private bank at arms length from the government often without too much public oversight. So particularly, FMO, the bigger among the two institutions, the Dutch financier has been involved in a series of similar projects in Guatemala, in Panama, which also have created a lot of resistance by indigenous peoples where local activists were also killed to make way for these projects so they have operated away from the limelight but they really have quite a bad track record when it comes to respecting indigenous rights and human rights more generally.

CURWOOD: Why did they pull out in this case? 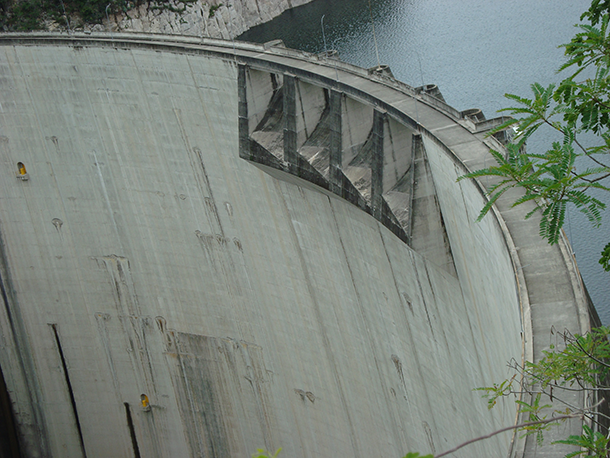 BOSSHARD: The banks have not pulled out yet. They suspended their support after Berta and Nelson were killed, simply under the immense public pressure. My hunch is that probably the governments, particularly the Dutch government realized that this was just too embarrassing. The Netherlands and Finland typically have quite strong policies on human rights and here are these actors which operate with taxpayers’ money and become accomplices in such human rights abuses, so if we don't keep up public pressure they may well continue to fund this project, but chances are that they will have to pull out eventually.

CURWOOD: How important is their support if they eventually pull out? Would that stop the Agua Zarca project?

BOSSHARD: The two European financiers have contributed $20 million out of total loans of $44 million, so almost half of the funding. Most of the loans have not been dispersed yet. The Agua Zarca dam has not progressed very far into construction and so if they pulled out at this stage, it would be difficult for the dam builder to replace them particularly after what has happened.

CURWOOD: What about the United States? In particular, what role has USAID played in financing this or other projects like it in Honduras? 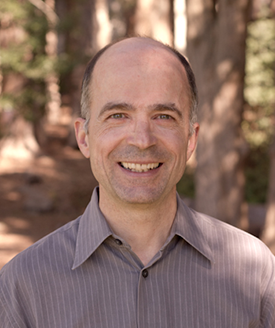 BOSSHARD: USAID doesn't typically fund large dams any more. They have not given any support to the Agua Zarca dam, but we noticed that they have a project where they work together with the dam builder to make agriculture more productive in the region. We think it should obviously be scrutinized after what has happened. Of course, Honduras is part of the corridor through which a lot of trucks get smuggled to the United States and so there is USAID for the Honduran military which has been an accomplice in many of these human rights violations, and so that's our main concern when it comes to the US role in Honduras.

CURWOOD: Peter Bosshard is the Executive Director of International Rivers. Thanks for joining us today.

About U.S. assistance to Honduras

Posts by Peter Bosshard on the International Rivers blog