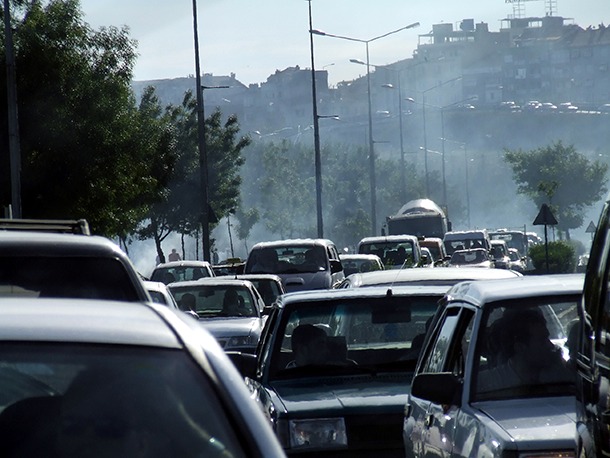 In this week’s trip beyond the headlines, Peter Dykstra talks to host Steve Curwood about a proposed gasoline and diesel powered car ban in Norway, a new UN report about eco-crime, the fourth largest criminal enterprise in the world, and looks back to the 1692 earthquake in Port Royal.

CURWOOD: Let’s see what’s up beyond the headlines now. Peter Dykstra of Environmental Health News, EHN.org and DailyClimate.org has been examining that world, and he joins us from Conyers, Georgia. How are you doing, Peter?

DYKSTRA: Doing alright, Steve. Let’s start with one of the most audacious climate change moves by an industrialized nation to date. Norway is reportedly set to ban the sale of all fossil fuel-powered cars by the year 2025, according to politicians from two of the country’s four major political parties.

CURWOOD: Whoa, not so long ago, that’s something no one would have expected.

DYKSTRA: Right. One of the four major parties had already proposed a ban on gasoline and diesel cars by 2030, but this would step on their gas-free pedal and speed things up by about five years. And the fourth Norwegian party says they’re considering the 2025 deadline, that’s less than 10 years from now! Bear in mind that this is a country where the rival political parties work together on things.

CURWOOD: What a concept! And on this particular question I mean really taking the vroom out of driving. How can it be done?

DYKSTRA: Consider what Norway’s already done. In the past few years, they divested their $900 billion national pension fund from fossil fuels, they’ve committed to tripling their wind energy output, and already 24% of all the cars in Norway are electric.

CURWOOD: If they divested their national pension fund from fossil fuels, they had to divest from their own product because they’re still a major oil producer, right?

DYKSTRA: Right. They produce about two million barrels a day, with no similar plan to end oil drilling.

CURWOOD: Hmm. Hey what else do you have for us today?

DYKSTRA: A report from the UN Environment Programme and Interpol says that eco-crime is growing quickly and could be worth as much as a quarter-trillion dollars a year. 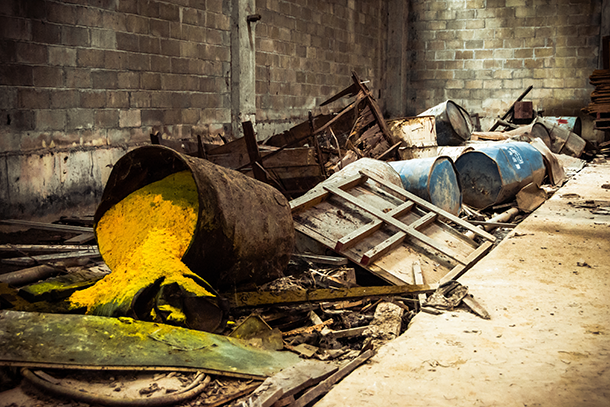 CURWOOD: That’s pretty big business. How do they define eco-crime?

DYKSTRA: Well, Interpol says eco-crime is the fourth biggest criminal enterprise in the world, and it includes wildlife poaching and smuggling, illegal fishing, logging and mining, toxic waste dumping, and more. Eco-crime has been growing at about five to seven percent a year for most of the past decade, but the UN and Interpol say that rate has doubled in the past few years.

CURWOOD: So what are they doing, just wringing their hands, or have they got some plan for action here?

DYKSTRA: Well they’ve got a few solutions, but they’re not pretending that this is a problem that’ll be brought under control any time soon. The amount spent battling eco-crime by international agencies is somewhere between $20 and $30 million a year, so bulking up there is one obviously helpful thing they can do.

CURWOOD: Yeah, because you said this business is worth, what, up to a quarter trillion dollars? I mean that’s a lot of dough.

DYKSTRA: Yeah, those two numbers don’t really match up, do they? The perpetrators range from the desperately poor and hungry to lone wolf entrepreneurs to organized crime, rebel armies and corrupt governments, all of whom don’t seem to mind if the phrase “lone wolf” becomes a reality someday.

CURWOOD: Gee Peter. Thanks for cheering us up with that news. What do you have from the history vault this week?

DYKSTRA: This past week back in the year 1692, the “Wickedest City on Earth” experienced a little problem. Port Royal, on a spit of land at the mouth on Kingston Harbor in Jamaica, was a haven for pirates and debauchery and prostitution. One of its most famous privateers and rumrunners was Captain Henry Morgan. 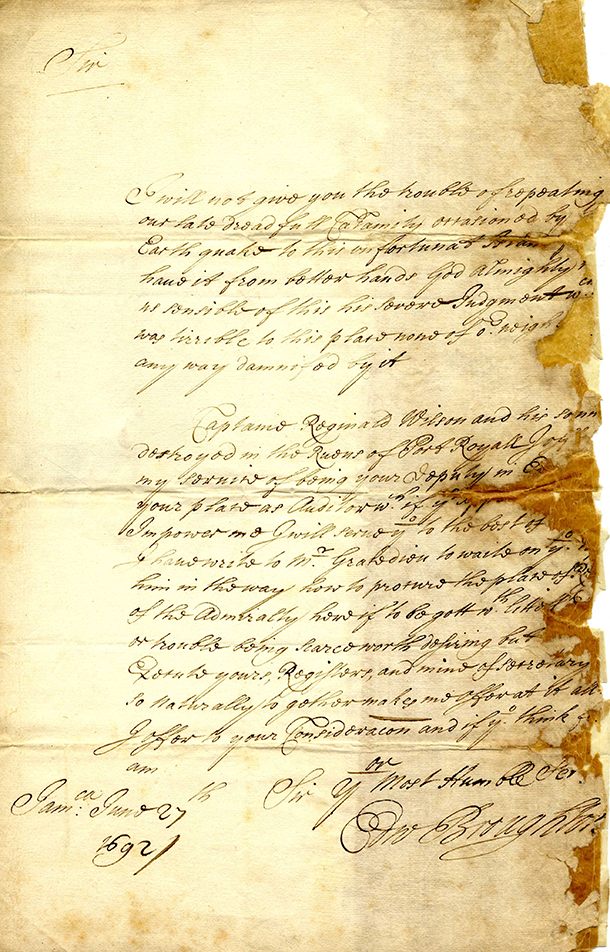 CURWOOD: Oh, Captain Morgan, the same name that is immortalized on rum bottles these days, huh.

DYKSTRA: Right, and just before noon on June 7, 1692, a massive earthquake rocked the Caribbean, and a 40 foot wall of water buried Port Royal. Sixteen hundred people died immediately, and another three thousand eventually perished from injury and disease. Parts of the city slid into the sea, and portions of it are still underwater – an archaeologists’ dream and now a UN World Heritage site. It was left to Jamaica’s colonial government to declare what just about everyone was thinking. They said, “We are become by this an instance of God Almighty’s severe judgment.”

CURWOOD: Yeah, just like the Bible says, “God brought down his judgment on Sodom and Gomorrah.”

CURWOOD: Peter Dykstra is with Environmental Health News, that’s ehn.org, and dailyclimate.org. Thanks, Peter. We’ll talk to you again soon.

DYKSTRA: Thank you, Steve. Talk to you soon.

CURWOOD: And there’s more on these stories at our website, loe.org.


The Independent: “Norway to 'completely ban petrol powered cars by 2025’”

The Guardian: “Value of eco crimes soars by 26% with devastating impacts on natural world”