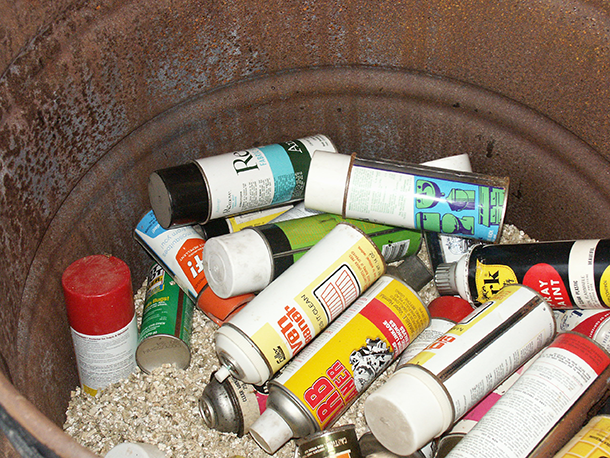 Congress has passed a long-needed update of the 1976 Toxic Substances Control Act. The new legislation provides uniform federal review standards for thousands of every-day chemicals, and broad new EPA powers to review them for safety. Cheryl Hogue of Chemical and Engineering News discusses this new legislation’s scope and history with host Steve Curwood.

CURWOOD: It’s been four decades since Congress approved the original Toxic Substances Control Act. Now, in a rare display of bipartisanship, both houses of Congress have passed the Frank R. Lautenberg Chemical Safety for the 21st Century Act, a long awaited overhaul of what is often referred to as TSCA. President Obama is expected to sign the measure into law, and when he does the Environmental Protection Agency will gain more powerful and broader authority to review and regulate new and existing chemicals for safety. Cheryl Hogue, assistant managing editor of Chemical and Engineering News joins us now to help us understand the details. Welcome to the program, Cheryl.

CURWOOD: So, as I understand it, the chemical industry was pretty comfortable with this law. There wasn't much interest in changing it. What motivated them to get involved with the rewrite here?

HOGUE: I think there're several things that happened. Chemical companies began to realize that consumers are losing trust in the products that they make. They want consumers to feel good about the products, the chemicals that are in our products that we use every day whether it's laundry detergents or toys or just solvents that we might use to get grease off of things. So they're concerned that chemicals in the United States are not reviewed for their safety. A lot of people don't know that no government agency has checked on chemicals for the most part and so they want a stamp of approval from the federal government to tell consumers, hey, this is safe to use as intended like pesticides are, that these have been looked at and determined that they are OK to use. Second is the Obama Administration really kick-started this back in 2009. Lisa Jackson, who was President Obama's first EPA administrator, came out with a plan for changing this law and started working with industry and saying what do you want out of this and how can we get some more information so that we can determine whether chemicals really are safe? 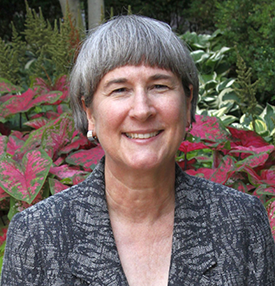 CURWOOD: So how does this legislation differ from the original Toxic Substances Control Act?

HOGUE: Steve, there're a few points that are really big. One is the EPA can actually get information about chemicals so they can assess this. This has been very difficult for the agency to do simply because the old law made it very cumbersome for EPA to get that information. The second big change that this law makes is it actually gives EPA very clear authority that if a chemical poses a risk to human health and the environment, EPA can actually regulate it. It can ban it, it can restrict it, it can require labeling. That's something that was in the old law but in practical terms EPA couldn't use that authority.

CURWOOD: So, now the new law says that the EPA most look at all chemicals, but I'm doing the math here, Cheryl.

HOGUE: That's a really good question I've heard estimates of up to 35 years. The question of how many chemicals are actually on the market today is also a really good question and EPA is required to determine that. I've heard of estimates as low as 8,000. So, hopefully with this new authority EPA will be able to ask chemical companies, hey, are you still selling this stuff and they'll get that information and we'll have a better number.

CURWOOD: There are thousands of chemicals out there but, in particular, what group of chemicals are of great interest that will now come under the scrutiny of the EPA that was more or less exempt before.

HOGUE: Well, asbestos comes to mind. Now, here's a known carcinogen. EPA tried to ban this in 1989, but the regulation was challenged in court and the court overturned this regulation. That's because the old law said that EPA had to pick the least burdensome option for regulating. A company can always come up with some other option that EPA hasn't chosen that it can argue is less burdensome. So EPA's ban on asbestos, a known carcinogen, got overturned in 1991. And I think that that chemical is ripe for EPA action. I also think that there are a group of solvents the EPA has been working on under the Obama administration that may pose risks to people and EPA was going to try to regulate them under the old law and I think they will try to regulate them under the new law and be much more successful. 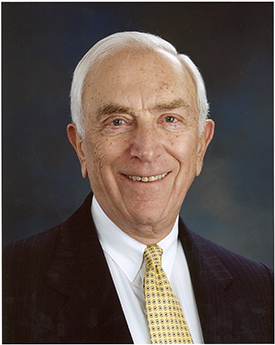 CURWOOD: So, who are the winners in this new legislation?

HOGUE: I think there are group of winners. I hope the American public is the number one winner. I hope that this means that the federal government will have a better chance at looking at chemicals and determining which are OK for us to use so we have a little bit better idea about that. The fact that EPA will actually be able to take some of these chemicals off the market if they pose a risk to human health or the environment is huge and I also think the winners are chemical companies because they're getting a lot of what they wanted in this law. This is Republican Congress and they certainly have listened to industry, but I think the chemical industry really wants people to feel better about the chemicals that they're buying in products.

HOGUE: Yes, they're very concerned that this law will handcuff states once EPA starts looking at a chemical. They can't take any action. They think that states need to be the great backstop to when EPA doesn't take action just like they have for the last maybe 10 years.

CURWOOD: So we have a divided government, a Democratic president, and Congress, which through time has been fairly well divided. How did the bipartisan deal get struck for this?

CURWOOD: Yeah, Vitter is a Republican, of course.

HOGUE: That's correct, and they worked together and they hammered out a bill three years ago, and they released that bill in May of 2013. Now, two or three weeks after that bill was introduced, Frank Lautenberg died and then the question became is can we keep this momentum going, this political momentum on this, and stepping into the breach was Senator Tom Udall from New Mexico and he and David Vitter worked on this bill and they worked it out. It's pretty amazing that in an election year they worked out what can be called an environmental law.

CURWOOD: Cheryl Hogue, assistant managing editor of Chemical and Engineering News. Cheryl, thanks so much for taking the time today.