A Speedy Road for Paris 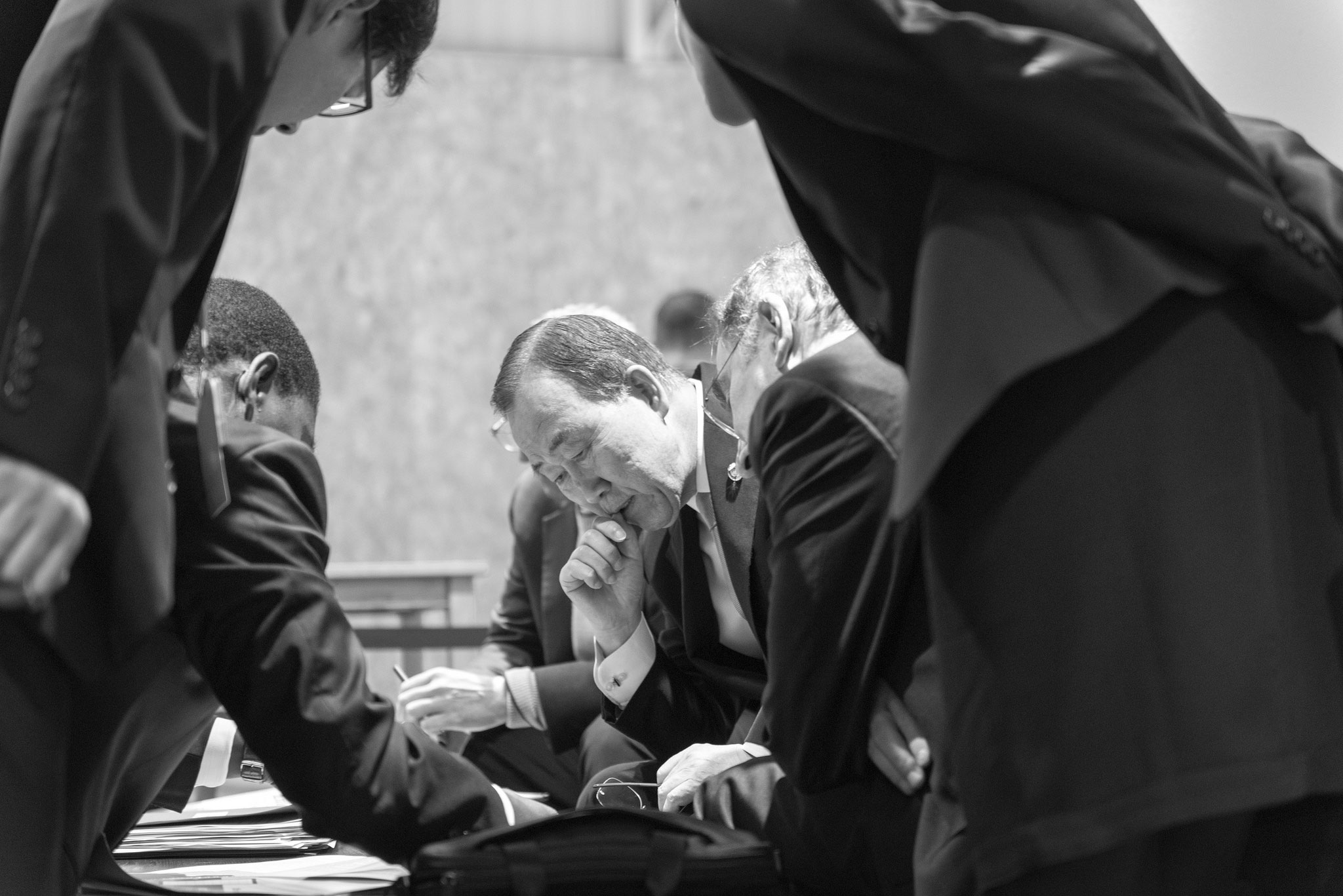 The Paris climate Agreement was signed in December 2015, and there’s been rapid progress towards its implementation. 61 countries have ratified the accord, well above the required number. And, as David Waskow, Director of the World Resources Institute’s International Climate Initiative tells host Steve Curwood, if just a few more countries accede, the deal will reach the global emissions threshold required to finally bring it into force.

CURWOOD: It’s Living on Earth, I’m Steve Curwood. More than 60 nations now have ratified the Paris Climate Agreement and that is more than enough for the accord to take effect. But there’s another hurdle...countries responsible for at least 55 percent of total global greenhouse gas emissions also have to ratify the pact. The process is moving quickly, in comparison to the eight years it took for the Kyoto Protocol to go into effect, and observers predict that 55 percent threshold for Paris will be reached shortly. I asked David Waskow, the International Climate Change Director of the World Resources Institute just where things stand right now.

WASKOW: Well, we're getting very close to what is a very significant moment. We've crossed the threshold for the number of countries. There are now 55 of them who have ... more than 55 who have joined the Agreement. We're up over 60 in fact, and we're closing in on the other threshold, which is to have more than 55 percent of global emissions represented. As of last week at the major event at the UN, we reached 48 percent. India has now indicated Prime Minister Modi has said that India will join on October 2, and so with that we will be at about 52 percent commission. So clearly, really closing in on that 55 percent level that's needed to go into force, and we have other countries that have said they're going to do so this year, so really the question is when that happens.

CURWOOD: So which countries are near to acceding to the agreement that would put it over the limit?

WASKOW: Well, we have a bunch that I think may move quite soon. So Japan is one of those, and they have a special meeting of their legislative body, the Diet, that may do that. The European Union is having a special meeting of its council, the European Council, on Friday this week and this is slated to be on the agenda, and so they may make a major step forward, and then there are some other countries as well.

CURWOOD: So, we're talking about September 30 that the Europeans would be meeting. 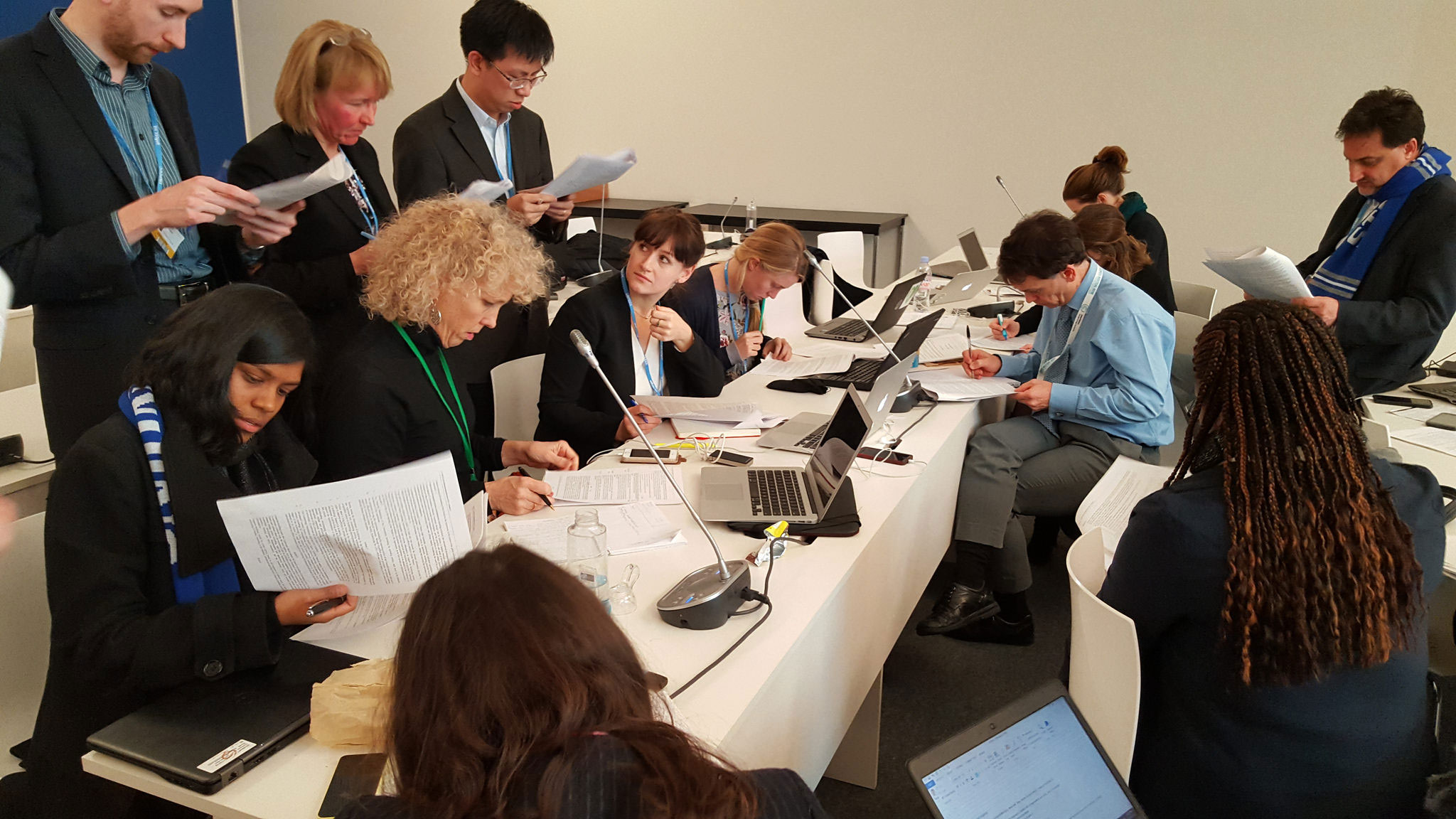 WASKOW: That's right, and their process may take several days to fully wrap up, but there's quite a decent prospect that they would move forward, and then there's some other countries that I think sort of are on the verge as well, Canada and South Korea in particular.

CURWOOD: So what are the important deadlines in this process? I'm thinking, of course, here in the United States, we're focused on the November election day but what's on the UN calendar?

WASKOW: Sure, well there's been a lot of attention given to having the agreement enter into force this year, which would mean crossing that threshold by the end of the year, but we may get there quite a bit sooner. The dates to have in mind are, first of all, the next conference of the party, the COP for the UN climate negotiations. That's when all of the countries come together each year and this is COP 22, it will take place in Marrakesh, Morocco, this time, and it starts on November 7, actually, the day before the US election. If enough countries come on board the agreement and that 55 percent threshold is crossed by October 7, a month ahead, then in fact that meeting in Marrakesh would become the first formal meeting of the Paris Agreement of all the countries that are party to the Paris Agreement.

CURWOOD: So what are the odds of making that October 7 to actually have this first meeting of the Paris climate Agreement this year? 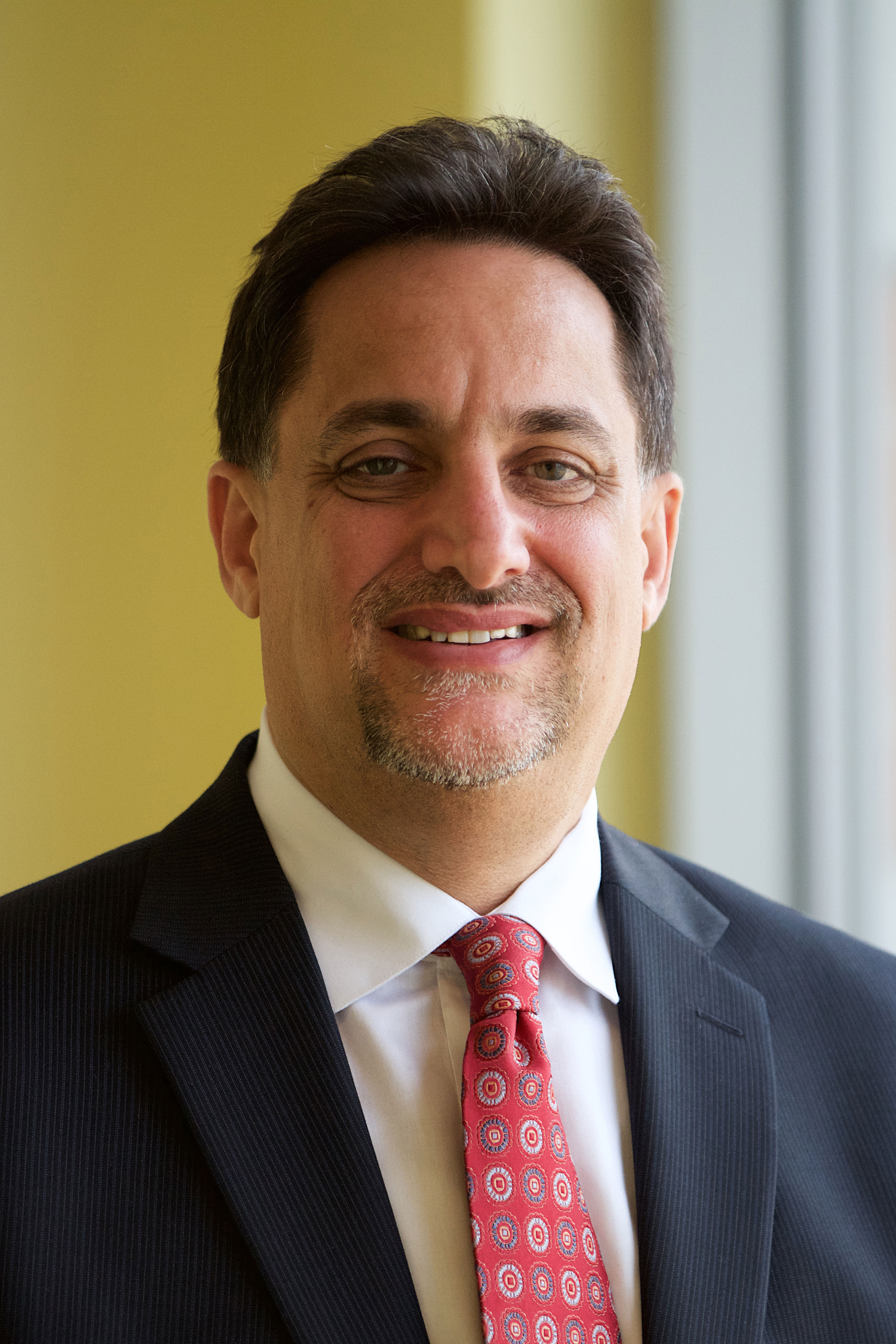 WASKOW: Well, I think it's certain now that we will have entry into force this year. Now whether that meeting in Marrakesh is that first formal meeting of the Paris Agreement is still an open question, but we seem in quite good shape for that to happen. If, for example, Japan or the European Union were to join the agreement before October 7, then in fact, that meeting in Marrakesh would become the first Paris Agreement meeting or if a combination of other countries, for example, Canada and South Korea.

If they both join, that would put us over the threshold too by October 7. That's quite plausible, and so I think we're looking at a very high likelihood, in fact, of having that Marrakesh meeting be a quite important one, one that really makes clear the global support for the agreement and puts in motion the operational elements of the agreement as well.

CURWOOD: David Waskow is the International Climate Director for the World Resources Institute. Thanks, David, for taking the time with us.

WASKOW: Thank you so much.

22nd Conference of the Parties in Marrakech, Morocco