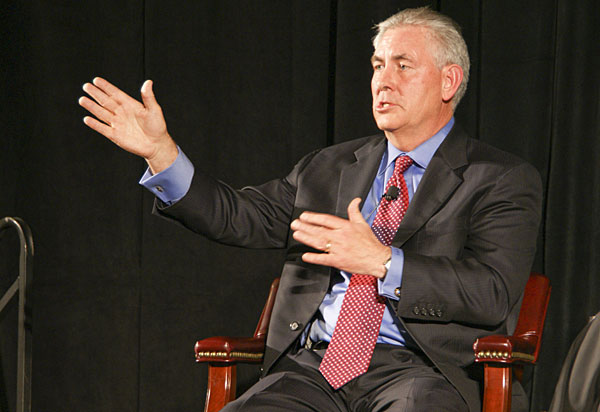 Peter Dykstra and host Steve Curwood examine some of the incoming Trump administration nominees and their records on energy and the environment. The pair also note good news on wind energy, and discuss a Nobel Prize winner whose invention had unintended consequences for both food production as well as World Wars 1 and 2.

CURWOOD: It’s Living on Earth, I’m Steve Curwood. Let’s check in with Peter Dykstra of DailyClimate.org and Environmental Health News, EHN.org, now, for some more analysis of the political landscape based on his careful probing beyond the headlines. Peter’s on the line from Conyers, Georgia. Hi, Peter, how are you doing?

DYKSTRA: Hi, Steve. You know, this is gonna be a real shock to you, but I’ve got a few more things to say about energy, environment, and the incoming administration.

CURWOOD: Well, I think I’d be shocked if you didn’t have anything to say. Fire away.

DYKSTRA: Well, President-elect Trump’s staff and cabinet appointments have pretty much run the table on climate denial. Just about the only nominee who’s willing to acknowledge that climate change is a problem is Rex Tillerson, and he’s the CEO of ExxonMobil.

CURWOOD: So, how do you think Mr. Tillerson is going to handle that?

DYKSTRA: Well, he supported the Paris Climate Agreement and he’s called for a carbon tax, but he describes climate change as primarily an “engineering problem” for which we can build solutions and adapt. And remember that for 40 odd years he’s been working for a company that actively promoted climate denial and disinformation. May I say a few words about our nominee for the Secretary of Energy? 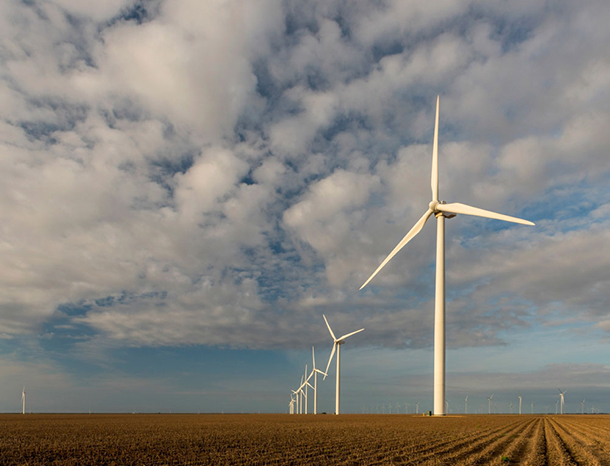 DYKSTRA: Rick Perry joins the growing list of cabinet-level, climate-denying nominees. And when he ran for President last time, he promised in a debate that he’d abolish three Cabinet departments – Commerce, Education, and ... ummmmm. It’ll come to me.

CURWOOD: Oops! He couldn’t remember the third one which was the Department that he’ll now be in charge of.

DYKSTRA: Yes, the Governor’s loyal to oil, all right. How far we’ve come. In 2008, President-elect Barack Obama nominated Steven Chu, a Nobel Laureate in Physics to run DOE. Eight years later, President-elect Trump nominates a guy who boosted his visibility by strutting his stuff on Dancing With the Stars.

And, lest we forget: The bulk of the energy department’s budget is devoted to the maintenance of America’s nuclear weapons stockpile, and multi-billion dollar cleanups of the messes we made building those weapons. So step lightly, Governor Perry.

How about a couple of pieces of good news on clean energy?

DYKSTRA: So let’s start with Rick Perry’s home state. Earlier this month the Texas wind industry broke its all-time record, which had just been set a few weeks before in mid-November. On a particularly blustery Sunday afternoon, Texas windfarms kicked in to produce 15,000 megawatts of electricity. 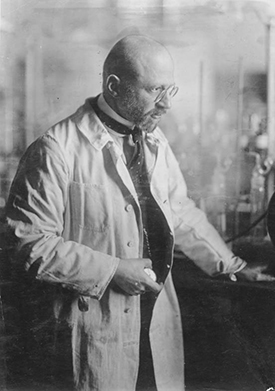 CURWOOD: 15,000 megawatts, Peter. That’s of course a big number, but put that into some perspective for us, would you?

DYKSTRA: Well, it’s enough to power 60 million home computers. At the time the record was set, it was also equal to about 45 percent of all electricity being consumed in Texas. And the incoming Energy Secretary likes wind power, by the way. The industry expects to beat its all-time record with regularity in the coming years.

CURWOOD: And you know what they say about doing things big in Texas.

DYKSTRA: Oh, yeah. The other good news comes from a not-so-big state, Rhode Island, where America’s first offshore wind farm just started generating power to the grid. Five turbines, 30 megawatts. It’s nowhere near as big as the Texas output, but still enough to power a computer for almost every resident of the city of Providence. And maybe a sign of things to come in the energy industry, no matter who’s running the DOE, if there is a DOE.

DYKSTRA: Well, it’s the season when they hand out the 2016 Nobel Prizes in Stockholm, and December 9 was the birthday of a Nobel-winning chemists who kind of presaged the TV show “Breaking Bad.”

Fritz Haber was born on December 9, 1868. He won the 1918 Chemistry Prize for developing synthetic ammonia. Largescale production of ammonia led to largescale production of fertilizer, which made it easier to feed billions. But it also made it easier to produce explosives and chemical weapons, and synthetic ammonia may have helped Germany to stretch out World War I for an extra year. And come World War II, synthetic ammonia was key to operating Hitler’s gas chambers. But by then, Fritz Haber had left Germany after he was forced out of his university post due to his Jewish heritage. He died before World War II began.

CURWOOD: What a sad and ironic story and a reminder that science can be a force for good or evil. Peter Dykstra is with Environmental Health News, that's EHN.org and DailyClimate.org. Thanks, Peter, talk to you again real soon.

CNN Money: “Behind the deep ties between Exxon’s Rex Tillerson’s and Russia”