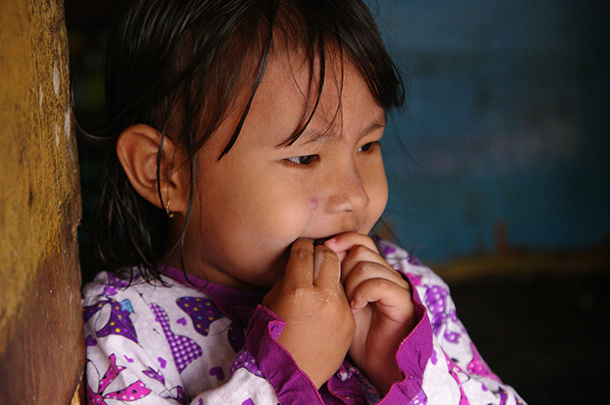 Kids frequently put their fingers in their mouths – and if they’ve just been touching lead dust, which frequently happens in old homes with lead paint, they can ingest lead. (Photo: Andrea Kirkby, Flickr CC BY-SA 2.0)

Childhood lead poisoning remains a great threat to young children, and even low levels can stunt development and increase the risk of delinquency and crime later in life. State, local, and federal programs aim to reduce lead exposure, but the Trump Administration proposes to cut funding for the Environmental Protection Agency’s lead programs and leave the task to the states. Living on Earth’s Jenni Doering reports.

CURWOOD: It’s Living on Earth, I’m Steve Curwood. In over a fifth of American homes, according to the Department of Housing and Urban Development, the presence of old lead-based paint creates a hazard to young children, whose developing brains can be harmed by even low levels of the toxic heavy metal. In light of these public health risks, the Environmental Protection Agency has special programs focused on reducing lead exposure in homes. But these are among many EPA programs on the chopping block in President Trump’s proposed budget. 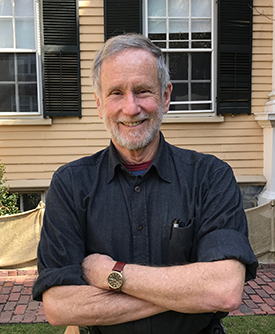 DOERING: Dr. Palfrey has run lead poisoning prevention programs in Massachusetts since the 1970s. The Bay State has been a leader in reducing childhood lead exposure.

PALFREY: Still, we have thousands of children who have lead levels of over five, which is the designated CDC level of concern, so that we are constantly finding children who are poisoned at low levels.

DOERING: That’s five micrograms of lead per deciliter of blood, the typical way to measure lead in the body. Nationally, the numbers are similar. Less than three percent of kids today have excess blood lead. Back in the year 2000, nearly nine percent of kids had elevated levels of the toxic heavy metal.

REYES: It’s bad for everyone at every age. It’s particularly bad for kids whose brains are developing.

DOERING: Jessica Reyes is a professor of Economics at Amherst College. 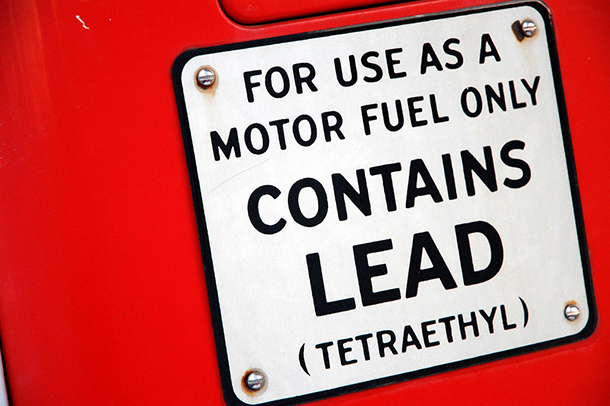 Leaded gasoline was available to American consumers until 1996, although the EPA had already orchestrated the phase-out of the majority of leaded gasoline by the late 1980s. (Photo: Steve Snodgrass, Flickr CC BY 2.0)

REYES: And at those levels I find substantial effects on child behavior problems and teen pregnancy and crime, to the extent where if you change lead by, say, 10 percent, you will get later a change in crime of about 7 or 8 percent. And my estimates are that a third to half of the decline in crime that occurred in the 1990s could be attributed to the removal of lead from gasoline in the 1970s.

PALFREY: Once we started testing, we found that everybody was lead poisoned in certain parts of the country along the east coast, along the middle-west.

DOERING: Back then everyone in America was breathing in lead in the air from car exhaust, but some young kids were getting a higher dose from ingesting dust and chips from degraded paint. In 1922 the League of Nations with its nearly fifty countries banned the household use of lead paint. But the U.S. never joined the League, and Congress did not enact a similar ban until 1978. The U.S. EPA phased out leaded gasoline through the 1980s. But even today some 38 million homes still have remnants of lead paint, and the risks posed by lead dust increase during home renovation. 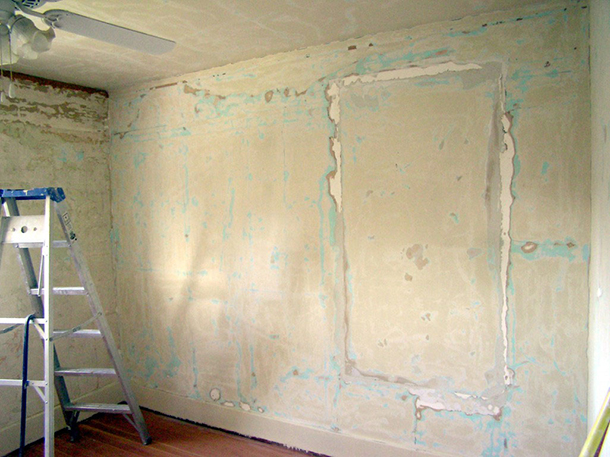 PALFREY: One of the things we talk to parents about is the danger of renovating your house with your child in it. Because, in the process of renovation, you stir up the lead in the paint and it gets in the dust, you inhale it, the children inhale it, they get it on their hands they put their hands in their mouth.

DOERING: Yet despite millions being at risk, government programs aren’t always effective. The Chicago Tribune recently reported that the local Housing Authority failed to thoroughly inspect subsidized rental homes with young kids, but declared them safe anyway. Dozens of children were diagnosed with lead poisoning. Dr. Palfrey says we need to do better.

PALFREY: The lead is acting in terrible ways on children’s minds and bodies for decades. And the only way we can prevent school failures caused by lead, or job failures, or crime, or educational deficiencies, is to prevent lead poisoning in the first place.

DOERING: But at the national level there is uncertainty about funding for prevention. President Trump’s budget blueprint calls for a nearly $17 billion cut in federal spending on EPA’s lead risk reduction programs and for states to take responsibility (ERROR- the correct figure is nearly $17 million-editor). Jessica Reyes is skeptical that this will work. 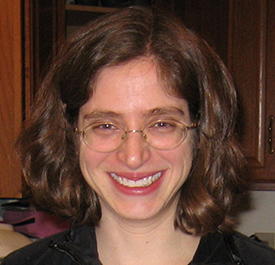 REYES: I am pretty sure that when the federal government stops funding this, there will just be a lot less funding for it. It is not going to win the battle in state legislatures even, I think, in progressive states.

DOERING: But industry welcomes the move. In early April the Washington Post reported that the CEO of the National Association of the Remodeling Industry, Fred Ulreich, stated that his group “believes that the program can be better run and enforcement can be more vigorous the closer it is to the local contractors.” We asked for further comment from the Association, but they declined. Meanwhile, Dr. Sean Palfrey is worried.

PALFREY: The proposition that we cut EPA funding to states for lead poisoning prevention is very shortsighted and doesn’t acknowledge the fact that prevention is where we need to be at this point. And, if we defund the ability to do that, then we are enabling, allowing, the poisoning of most of our children.

DOERING: An EPA spokesperson stated, in part, “EPA is evaluating different approaches to implementing the President’s budget that would allow us to effectively serve the taxpayers and protect the environment.” 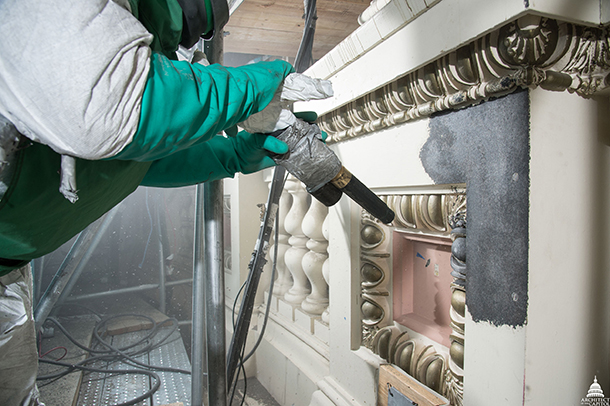 Regardless of funding, Sean Palfrey and Jessica Reyes continue to work to prevent lead poisoning in children. Dr. Palfrey advises parents on how to get rid of lead in their homes and says that for kids who do have elevated lead levels, reading to them, playing with them, and enriching their environment is the best way to counteract its effects.


EPA: “Protect Your Family from Exposures to Lead”

The National Association of the Remodeling Industry