Breaking the Barriers to Offshore Oil 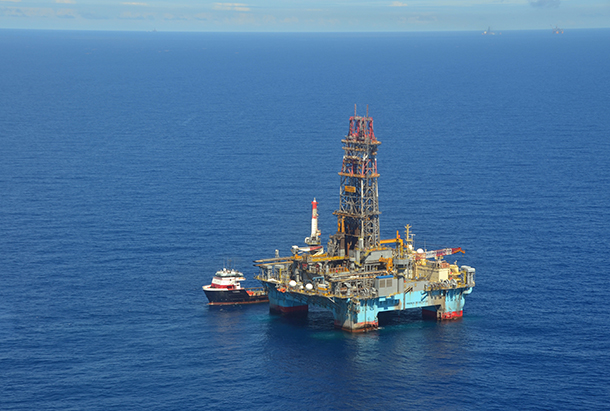 The Maersk Developer drills an exploratory well in the Gulf of Mexico in 2014. (Photo: JournoJen, Flickr CC BY-NC-ND 2.0)

Keen to roll back regulation, the Trump administration wants to overturn the Obama-era ban of offshore drilling in the Arctic and Atlantic oceans, so the President has issued an executive order to return these sites to the market. Founding Director of the Center for Global Energy Policy, Jason Bordoff, joins Helen Palmer to discuss whether the low price of oil makes this drilling uneconomic and the legislative battle about to boil under the sea.

PALMER: From PRI, and the Jennifer and Ted Stanley Studios at the University of Massachusetts Boston, this is Living on Earth. I’m Helen Palmer in for Steve Curwood. The Trump administration wants to tap potential oil and gas reserves in the Arctic and Atlantic Oceans, so on April 28, the President signed a new Executive Order titled “America-First Offshore Energy Policy”. The order would reverse federal protections President Obama signed for parts of Alaska’s Chukchi and Beaufort Seas and in the Atlantic. He used the 1953 Outer Continental Shelf Lands Act, intended to place them permanently off-limits for drilling, and environmental activists argue these protections can’t be reversed.

Jason Bordoff is the Founding Director of the Center on Global Energy Policy, and he says it’s no surprise a new administration would want to rethink previous energy plans.

BORDOFF: It's not uncommon for new administrations to try to redo the offshore leasing program, and so, under President Obama, he had left office, putting in place a leasing program for 2017 to 2000-2022. You do these by statute, and President Obama has put several areas off-limits to drilling, perhaps most notably offshore Alaska. President Trump has come in and ordered his Department of the Interior to now redo the five-year leasing program and explicitly instructed them to include those areas in it. The one wrinkle this time is that President Obama -- beyond the five-year leasing program -- President Obama additionally used a seldom-used authority to remove large areas of Alaska and the offshore Atlantic from consideration for future leasing permanently, and that was something that hadn't really been done before. So, President Trump has ordered that that be rescinded. That will be litigated in courts by environmental groups, and we'll have to see what the courts say about putting areas off limits permanently, is that something a future administration can reverse.

PALMER: What was the reason that President Obama decided that he would want to take these areas out of possibility for leasing in the first place?

BORDOFF: They talked about the critical importance of these areas to marine wildlife, the corals there, the wildlife habitat, the sort of unique sensitive nature of the Arctic from a tourism standpoint, from a commercial and recreational fishing standpoint, from the shipping and transportation standpoint, and the potential that any sort of risk of oil and gas activity going wrong could jeopardize all of those things. 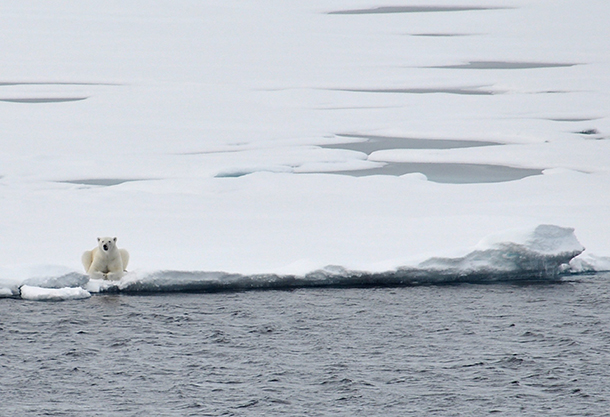 PALMER: So, the next step after the Executive Order was that Secretary of Interior Zinke had to produce a new five-year plan, and I gather he's done that?

BORDOFF: Well, he's just taken first step to direct a bureau within the Department of Interior to begin the process of redoing the five-year leasing program. So, this will take about two years for the administration to redo the five-year leasing program and try to open some of those areas like the Alaska and the Arctic. And then the question, of course, is once the lease sales are held, does anyone in the industry show up? And given how low the oil prices, is there any interest in going into these high-cost, complex areas like the Arctic?

PALMER: Well, that's obviously the question, particularly in the Artic we've seen that Shell Oil tried to drill a few years ago, and in fact gave up the effort after having running into several snags. How likely do you think it is that anybody will be interested in the Arctic, given, as you say, this low price of oil?

BORDOFF: I think it depends entirely on what the oil market looks like at the time. I think if tomorrow a lease sale were offered for sale in the Alaskan Arctic, it would, I think it's fair to say, it would generate relatively little interest. I don't think companies like Shell a lot of desire in this current oil market environment to quickly go back into these high-cost complicated areas, particularly given how promising on-shore U.S. oil development looks with the revolutions we've seen in shale, and how quickly those costs have come down. But I think the biggest impact on US oil production of redoing the five- year leasing program is creating the option, creating the potential for industry to go in and begin to develop these areas, if and when the market makes that a desirable thing to do, but that is not what the oil market looks like today.

PALMER: So, how about the potential leases off the Atlantic coast? Several of the governors there and several of the Congress people there are fairly strongly opposed to any thought of drilling off their coasts. 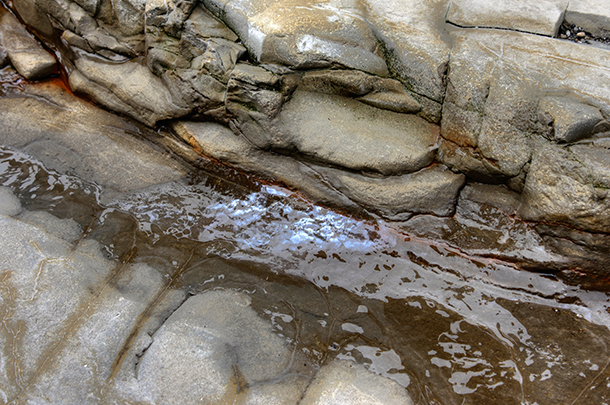 BORDOFF: They are, and I think there will be a lot of opposition from many states along the eastern seaboard, and this is not necessarily a partisan issue. You see even Republican governors and states like South Carolina that have expressed opposition to opening areas of the Atlantic to drilling. So, I think that’ll be quite a contentious thing.

I mean, I think the one way to read the Executive Order that President Trump signed is many ways almost like a laundry list of everything you could possibly imagine doing that would be supportive of offshore oil and gas production. It does not mean in the end that all those things will necessarily end up happening and that, even if you did all those things, some may have more impact than others.

PALMER: So, these are kind of maximalist plans, as it were?

BORDOFF: I think it's fair to read the Executive Order as over-inclusive for the kinds of things one might do, and it's unclear in the end whether all these things will happen. And it would not be easy to do all these things. I mean, he has some things in this Executive Order like directing the Department of Interior to evaluate whether to reconsider rules that regulate how offshore drilling is done, the well control rule that was put in place after the Deepwater Horizon oil spill. Then, I think there are some things industry would support, but there are some that, you know, industry has geared up to operate in a certain way. It's not necessarily the case that they would want to see all these rules rolled back either. 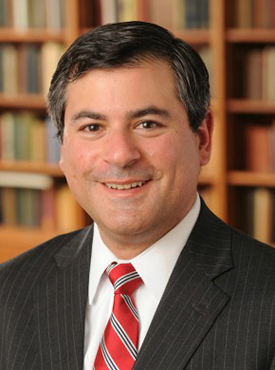 PALMER: Now, tell me about the fact that this Executive Order includes a review of whether Marine National Monuments, made or expanded in the last 10 years, have an impact on energy development.

BORDOFF: I think the provisions of the Executive Order on National Marine Sanctuaries is again, in part, an effort to be over-inclusive and sort of say, before we put areas off-limits to development its important… this administration wants you to really study what impact that would have on energy development. I am not aware of lots of resource rich areas and lots of interest from the industry and going into areas that were protected by the Obama administration as National Marine Sanctuaries.

PALMER: So, basically there are plenty of places where they could drill without going into marine monuments that might upset people even more.

BORDOFF: Yeah, there's enormous offshore resource potential especially in the Gulf of Mexico and the more controversial areas were especially offshore Alaska, but there are some who think that the oil price could spike again in a couple of years, if global oil demand remains strong, and for all the talk of peak oil demand and electric vehicles, we've seen projections of oil demand actually fall short each of the last two years. Oil demand’s been higher than we thought it would be, and we still see that today, and in that world we could see a lot more interest in leases in offshore Alaska.

PALMER: Jason teaches at Columbia University and is the Founding Director on the Center on Global Energy Policy. Thank you very much for spending the time with us.

BORDOFF: Thank you for having me. I appreciate it.