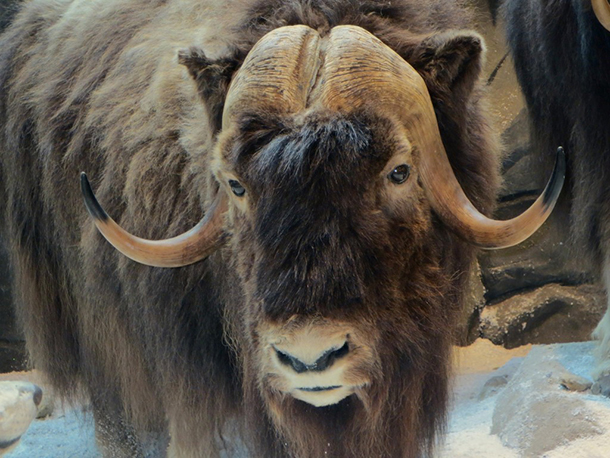 A heat wave’s no-fly zone, relaxed rules for reducing smog pollution, and a furry new product from Alaska are subjects Peter Dykstra and Living on Earth Host Steve Curwood tackle in their trip beyond the headlines. And the pair look backwards a hundred and ten years to a decision that tarnishes from Teddy Roosevelt’s conservation legacy.

CURWOOD: Time now for a look beyond the headlines with Peter Dykstra. Peter is with Environmental Health News, that’s EHN.org and DailyClimate.org, and joins us now on the line from Atlanta. Hi, Peter, how are you doing?

DYKSTRA: Well, I’m making progress Steve, and I have a novel item from Alaska, where they're trying out a new commercial product from the soft, thick fur of … musk oxen. Researchers are looking into harvesting the fur of the woolly beasts as a new fur substitute. Efforts to harvest musk ox fur actually began in 1964, but they're moving closer to actual commercial ranching of musk oxen as an innovative form of Alaska livestock.

CURWOOD: Huh, well that’s a really gigantic sheep, huh? Sounds intriguing. Hey, what else do you have?

DYKSTRA: Well quite a few signs of early summer heat, Steve. A conference last week in Portland, Maine, drew a crowd of people not normally associated with concerns about climate change - lobstermen, seeing their catch either declining or moving north to colder water. 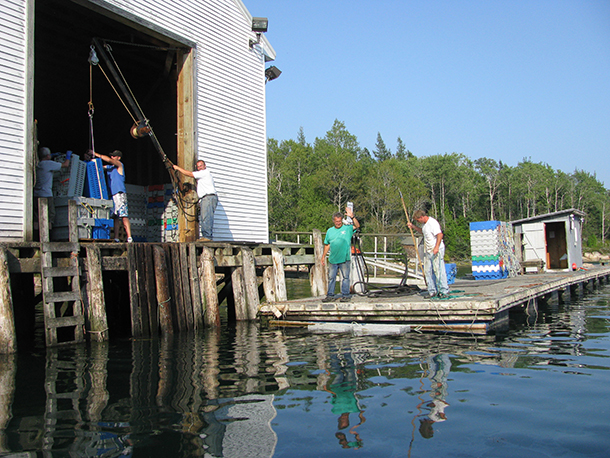 CURWOOD: Yes, in fact you used to be able to get local lobster as far south as Long Island, but not so much anymore.

DYKSTRA: Yes and with the summer heat also come travel headaches. Just recently in Phoenix, it literally became too hot to fly, with dozens of flights canceled. And at ground level, stronger sunlight makes smog, turning pollutants into ozone. So get ready to choke on that Steve, as on June 6, 2017, US Environmental Protection Agency Administrator Scott Pruitt delayed by a full year the enforcement of tighter ozone standards that were set under the Obama administration.

CURWOOD: [COUGHING] Well, gee, thanks, Peter. Hey, what do you have from the history vaults this week?

DYKSTRA: Well, you know, we talk a lot about Teddy Roosevelt as one of the greatest conservationist Presidents, but a 110 years ago this week, TR made what many environmental advocates consider his biggest blunder, sealing the fate of the Owens Valley in California by shipping its water hundreds of miles away to the growing city of Los Angeles. The President declared that the valley’s water is, quote, “a hundred or a thousand fold more important to the state and more valuable to the people as a whole if used by the city of Los Angeles than if used by the people of the Owens Valley.” And what happened then is that the Valley dries up as water is diverted to serve LA. 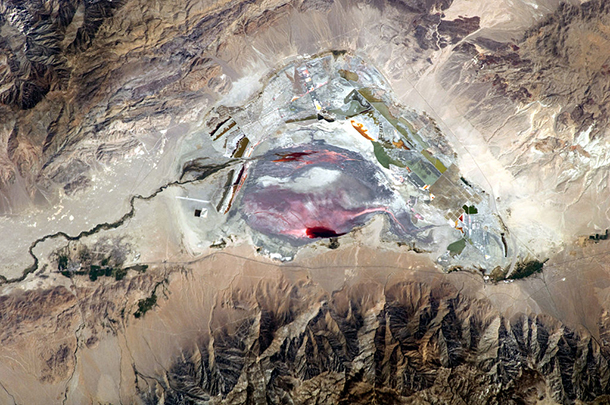 CURWOOD: And so, Teddy Roosevelt wrote yet another chapter in southern California's water wars.

DYKSTRA: Yeah, he did. And decades later, a study determined that Owens Lake and the Owens River and other forfeited desert streams have become major sources of house dust for much of America.

CURWOOD: Huh, so I can think of Teddy Roosevelt every time I have to vacuum. Peter Dykstra is with Environmental Health News, that’s EHN.org and DailyClimate.org. Thanks, Peter we’ll talk to you again real soon.