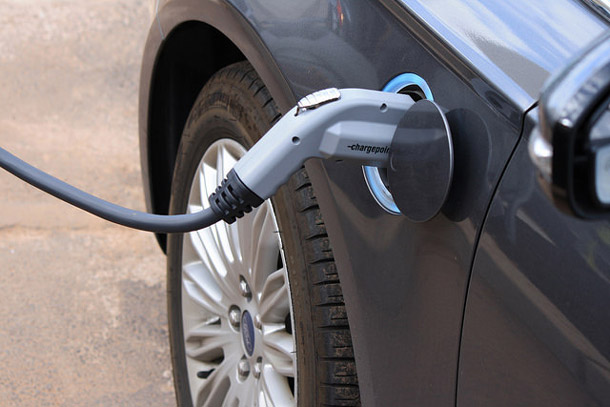 If enacted, a House Republican tax plan would end the $7500 electric vehicle tax credit, a program that has spurred a boom in EV model sales. Union of Concerned Scientist policy analyst Joshua Goldman discusses the subsidy with Host Steve Curwood and what this could mean for the electric car market.

While a string of Democratic and center-left victories at the ballot box November 7th may have dimmed the prospects of a tax overhaul proposed by US House Republicans, the battle is far from over. And one proposed provision that is sparking opposition would eliminate the $7,500 federal tax credit for electric vehicles like the Tesla Model 3 and the Chevy Bolt.

Another clause would also shrink wind tax credits and solar tax incentives, while China has said it will boost its renewable energy spending over the next two decades to more than $360 billion. US solar and wind subsidies have gone up and down over the years, but eliminating the tax credit for electric cars could jolt the EV business and set it back.

Joshua Goldman is a Senior Analyst for the Clean Vehicles Program with the Union of Concerned Scientists, and he’s on the line now from Washington. Welcome to Living on Earth.

GOLDMAN: Thanks, Steve. Thanks so much for having me.

GOLDMAN: Well, the tax credit arguably is the single most important federal policy we have on the books that is supporting the electric vehicle market. Since this credit was enacted '08, the electric vehicle market has grown from just two models to over 30 models that people can choose from in dealerships across the country, and we're seeing multiple brands now get involved in the EV market, so it's not just Nissan and Chevy, it's also GM and BMW and VW and Kia and of course Tesla, and a suite of other automakers are now beginning to offer electric vehicles at different price points that can appeal to different consumers, and so the tax credit has really spurred a lot of that innovation, and it has allowed the US to become a leader in electric vehicle deployment and sales, but that leadership is really in jeopardy now that the tax credit is on the chopping block in the House tax plan. 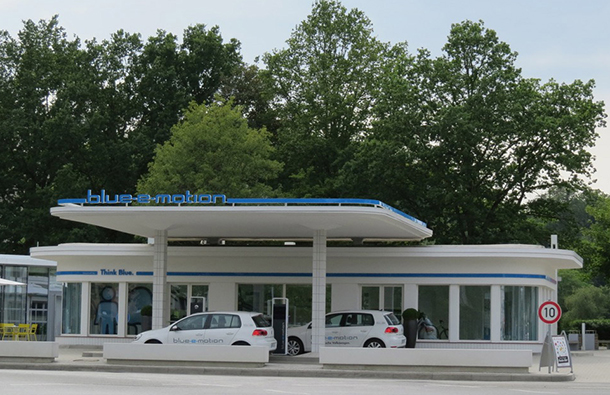 CURWOOD: So, what are economists and experts predicting will happen if what the House is proposing actually becomes law, and this incentive in America for electric cars goes away?

CURWOOD: So, now, what statistics do you have on the carbon emission benefits of electric vehicles?

So, UCS examined all the different electricity grids across the country, and we found that no matter where you live in the country an electric vehicle is going to provide better emissions performance than a comparable gasoline vehicle. So, if you live in a place like upstate New York which has a lot of hydro power, we found that driving an electric vehicle in that region produces the emissions equivalent of a hypothetical gasoline vehicle that gets 135 miles to the gallon. Now, if you live in the Pacific Northwest, that equivalent is 94 miles per gallon, if you live in Texas it's 52 miles per gallon, and it sort of varies across the country. 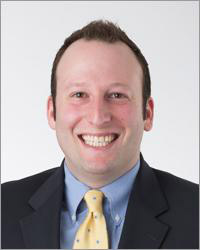 CURWOOD: This proposed tax bill is a massive overhaul of the federal tax structure and many elements of it, but what's the rationale of the writers of this bill for getting rid of the tax credits for electric cars?

GOLDMAN: Well, I certainly didn't write the bill, but I assume that it that they are eliminating the electric vehicle tax credit as a cost-saving measure, but that doesn't make a lot of sense when you look at how much this credit has actually cost the American public and the benefits that electric vehicles provide for American consumers. So, for example, in fiscal year 2015, the EV tax credit cost America $580 million dollars. OK? Now by comparison the tax credits that we give to the fossil fuel industry cost us $4.7 billion dollars every year, so if you look at how much we're spending on electric vehicles versus how much we're responding subsidizing the oil and gas industry, it's not even close.

CURWOOD: Joshua Goldman is a Senior Policy and Legal Analyst for the Union of Concerned Scientists. Thanks so much for taking the time with us today.

GOLDMAN: Thanks so much. This was great.