Science Note: A Moonshot To Save Rhinos 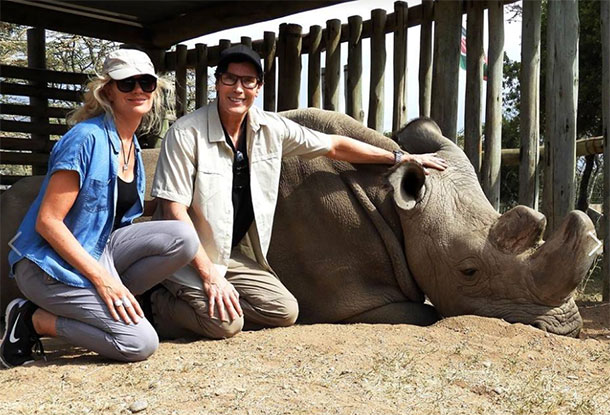 BASCOMB: Up next – Using genetics to keep track of the highly endangered rhino, but first, this note on emerging science from Don Lyman.

Researchers from the Safari Park Dvůr Králové in the Czech Republic incubated embryos until the cells began to differentiate, which is the stage at which they could be implanted into a surrogate mother rhino. The researchers hope to eventually implant similar embryos into female southern white rhinos.

The researchers say even though any baby rhinos born using this technique would be a cross between northern and southern subspecies, it would be a way to preserve northern white rhino genes. Those genes could at some point allow scientists to recreate pure northern white rhinos through selective breeding. It’s an expensive process, and critics say that money could be better spent on conservation for endangered rhinos left in the wild.

The Safari Park Dvůr Králové in the Czech Republic