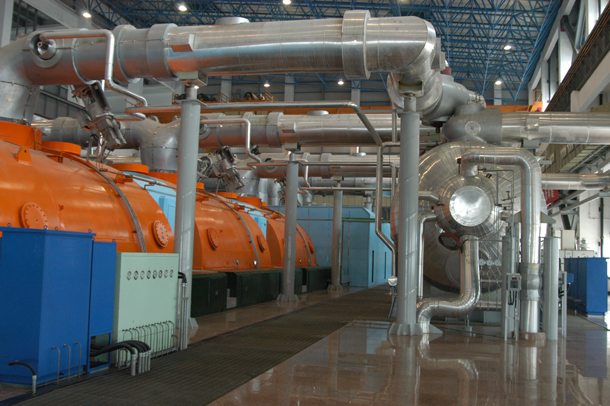 This week in beyond the headlines, Peter Dykstra joins host Steve Curwood to discuss China’s step away from nuclear power. In Florida, another energy shift is underway as Florida’s biggest utility makes a switch from natural gas plants to solar power with batteries. Then, in the history vault, the two jump back to 1990 to biologist Sam LaBudde’s heroic undercover operation on a tuna boat that brought to light dolphin deaths caused by the tuna fishing industry.

CURWOOD: Now is the time that we take a look beyond the headlines. And our guide is Peter Dykstra. He's an editor with Environmental Health News, that’s ehn.org and daily climate.org. And he's on the line now from Atlanta, Georgia. Hi there, Peter. What do you got for us this week?

DYKSTRA: Hi, Steve. We’re gonna be talking about China, who for the last couple of decades, has been pretty much the strongest booster in the world for building nuclear power plants. They were on a schedule to build 10 to 12 new nuclear plants a year. But new construction seems to have stopped since about the year 2016.

DYKSTRA: Well, there are concerns in China as well as elsewhere about not only the cost of nuclear plants, but safety as well. And those two things are intertwined. But some of those safety concerns have actually prompted them to build in more safeguards that are plants that drives the cost of nuclear construction up. All the same time, solar and wind energy has gotten substantially cheaper. China was on a path to build between 10 and 12 new nuclear plants each year, they haven't started a single new one since 2016.

CURWOOD: Hm. Okay, what else do you have for us today?

DYKSTRA: Next up is Florida. And this one also touches on the nuclear industry. The biggest utility in Florida, Florida Power and Light has decided to shut down two of the natural gas plants that it's built. You might remember that there was a big push to switch toward natural gas as what was considered to be a bridge fuel away from dirtier fossil fuels like oil burning and coal burning. As a result, natural gas has been eating coals lunch in the marketplace because it's cheaper. It's also had a big impact on nuclear plan operation and Florida has cancelled the couple nukes as well.

CURWOOD: This is cheaper than nuclear, right? 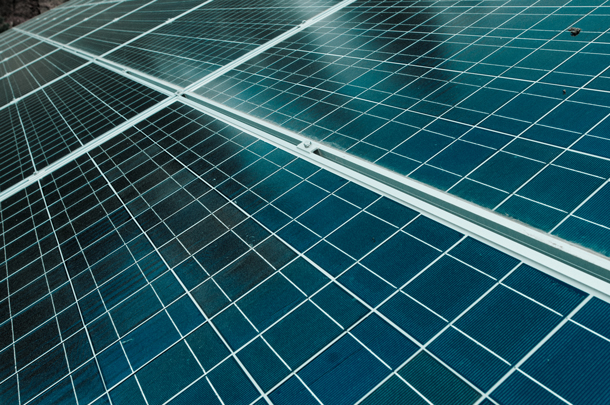 DYKSTRA: It is absolutely cheaper than nuclear. And what Florida Power and Light is going to do in place of these two natural gas plants is build a massive solar battery storage facility, they're already producing a lot of energy from existing solar farms. They want to have a way to store the energy because one of the big criticisms of solar power is that when the sun isn't' out, it's hard to get solar power. It's not reliable. If you have a battery storage facility and that technology is improving all the time, you can fulfill that prophecy by the great temptations of Motown pain, who said, "I've got sunshine on a cloudy day..." and thank me for not singing it.

CURWOOD: Thank you, Peter. By the way, how big is this battery array? I mean, to store grid scale electricity. I mean...

DYKSTRA: Florida Power and Light says that this new facility will be the biggest in the world by a factor of four over the previous champion, a solar battery storage project in Australia.

CURWOOD: Wow. It's time now to walk over to the history evolved and peek inside and what do you see? 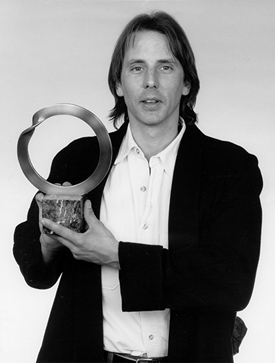 DYKSTRA: Turn the clock back 29 years, the year 1990. This time of year early April Starkist made an earth-shattering announcement was going to end the practice of buying tuna that had been caught in purse seine nets. Those nets would close in an entire school of tuna. Dolphin often swam in association with tuna. They trap and kill a lot of dolphins while in search of tuna. It was causing a huge problem with dolphin populations. What prompted Starkist to make this announcement was a couple years earlier in 1988, there was an activist named Sam LaBudde buddy who went undercover. He crewed on the tuna boat as a cook and took video with a fishing operations. The video of dolphins dying and tuna nets really shocked the world, brought the problem of dolphins dying for tuna to great public light. And Hines who owns the Starkist brand became the first to ban the purchase of purse seine tuna. The other companies followed suit. And Sam, nobody was one of the first winners of the Goldman Environmental Prize.

CURWOOD: Thanks, Peter, Peter doctors and an editor with Environmental Health News at ehn.org and daily climate.org. And we'll talk again real soon.

Friends of the Earth | Save the dolphins: the 40 year battle is renewed