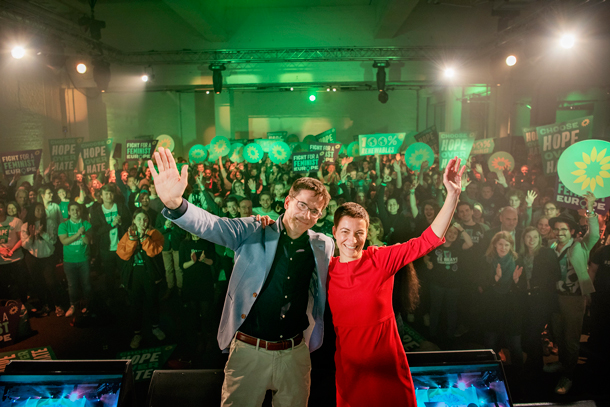 Growing concern about climate change and increasing political fragmentation have helped usher in a new wave of Green party members to the European Parliament, which holds its elections every five years. Jon Henley, Europe correspondent for the Guardian, tells Host Bobby Bascomb about what’s on the Green agenda and how deconsolidated power in the European Parliament will encourage parties to compromise.

Every 5 years, citizens of the European Union elect new representatives for the EU Parliament. And in the elections that wrapped up on May 26, voters gave a clear signal that the environment was high on their list of priorities. Green party members gained roughly 20 seats on top of the 51 they had previously, many at the expense of some center-left seats. For more, Jon Henley, a Europe correspondent for the Guardian, joins me now from Paris. Welcome to Living on Earth, Jon!

BASCOMB: So, Jon, just how big and where were the Green party's wins this go-around in the EU Parliament elections?

HENLEY: Well, they were, they were big. And they were unexpected. I guess the big standout performance was in Germany, where the Green Party actually finished second, behind the ruling sort of center-right conservatives of the Chancellor, Angela Merkel, and they beat her coalition partners, who are the big Social Democrat, kind of center-left Party in Germany. And they came in on around about 18%. I mean, they basically doubled their score in Germany over the previous European Parliament elections. So, they finished second in Germany, they also finished second in Finland. And really surprisingly, something that nobody saw coming at all, they finished third in France, where they're led by a, kind of a former leading Greenpeace official in France called Yannick Jadot. And they stole a lot of votes, particularly from the sort of Democrat center-left party in France.

BASCOMB: What do you think propelled so many people to vote for the Green Party this time? 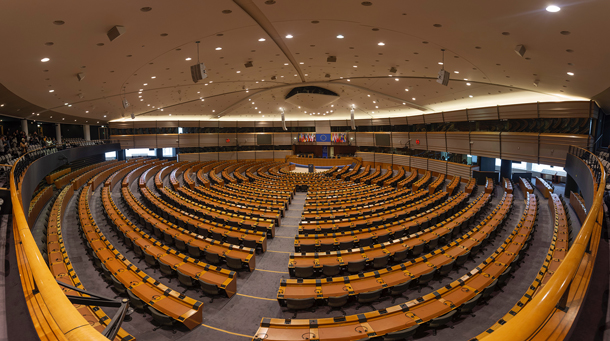 The Louise Weiss building in Strasbourg, France is the seat of the European Parliament and its 751 members. (Photo: Oprea Marius on Unsplash)

HENLEY: Well, there's several reasons. The main one, I guess, pretty obviously, is that the climate crisis has really shot up everybody's agenda in Europe over the last few months. We've had the kind of Friday for Future protests, which have got masses of young people -- school students and, and college students -- out on the streets, you know, in towns and cities around Europe. We've had the two big kind of UN Climate reports, really saying that, effectively, time is running out. So, people have become a lot more conscious of the whole climate debate in Europe, and they turn logically enough to the party that has had a very strong stance on the environment for many years now, which is the Greens. That's one factor. A second factor, particularly in kind of northwestern Europe -- countries like Sweden, and Germany, and Denmark, and the Netherlands -- increasingly, the national Green parties in those countries are either in the national government, like they are, for example, in Sweden, they're part of the governing coalition that runs the country, or they're in kind of regional governments and local government. That's particularly the case in Germany, they co-run 11 out of the 16 German states. And they've proved themselves to be very responsible, and very effective in government. And as one sort of political scientist said to me the other day, you know, when you compare the Greens, who've been in government, local and national government, to the kind of wackier fringes that you see, you know, coming up on the kind of nationalist, populist end of the spectrum, then, you know, if you're a reasonably progressive voter, then the Greens really start to look like the adults in the room. And I guess the final reason is that they're really benefiting from a trend that we've seen across Europe over the last two or three, four years, which is a complete kind of fragmentation of the political landscape. Basically, the two big parties that have run most European countries since the end of the Second World War, kind of the center-right, Christian Democrat, kind of conservative parties, and the center-left Socialist, Social Democrat parties -- are really kind of shrinking quite quite rapidly and quite fast. And they're being supplanted by, or they're losing lots of votes to, a whole range of smaller parties, both on the, on the right, on the far right, so the kind of nationalist populist fringe, but also on the left. And the Greens are very much part of that progressive move.

BASCOMB: Well, what are the Green Party members saying about how they plan to use their growing influence in the new Parliament? What's on their agenda?

HENLEY: Okay, well, the top of the agenda clearly is real urgent climate action. They basically want kind of deeds, not just words, they really want kind of Europe to step up to the plate on the environment. They're after things like CO2 carbon pricing; they're after things like, you know, really trying to reduce aviation, they're after a very serious reform of agriculture, a kind of greening of agriculture. But what's also very important to the Greens in Europe is that they want all that to be done very much with an eye on kind of social justice. And so it must be done fairly. They don't want it to be the ordinary people who pay for this kind of green transition, the energy transition, they want to make sure that it's corporations and the polluters, basically, who pay for the transition.

BASCOMB: I understand then, that the Green Party has just enough power now to sort of be the kingmakers in the Parliament, to influence the other parties that have more representation. Is that right? 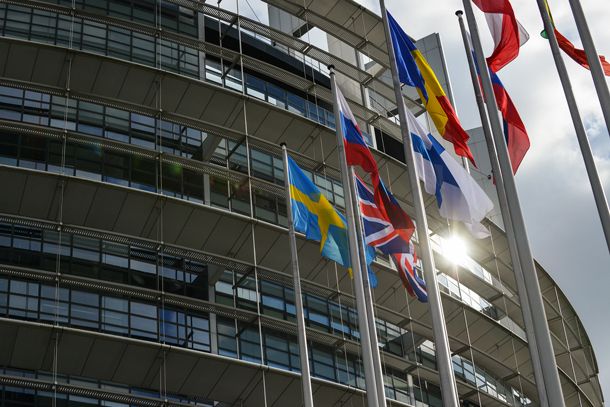 HENLEY: That's exactly right. I mean, essentially, they have about 10%; it's, you know it's not a massive percentage, it's only about 10% of seats. So in order to maintain a pro-European majority in the Parliament, and to pass legislation, the big two party groups are going to have to turn to the Liberals and the Greens, and that's where the Greens think that they can really use their leverage, you know, they can really say, okay, we're prepared to back you, we're prepared to give you the votes to get this legislation through. But we want our concerns recognized and acted on.

BASCOMB: So, many of the kids that are participating in the Fridays for our Future youth climate strike with Greta Thunberg that you mentioned earlier, they'll be old enough to vote in the next election in 2024. Do you think that might mean more Green party wins in the future? 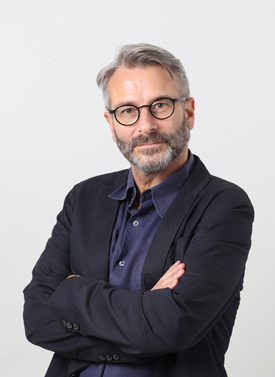 Jon Henley is the Europe Correspondent for the Guardian. (Photo: Courtesy of The Guardian)

HENLEY: I think it very well could, yes. I mean, already the youth vote was hugely important. Young people were the largest voters for the Green Party in France. One in three people who voted for the Green Party in Germany were under 26, which is a massive percentage, particularly when you consider, you know, that typically young people don't vote in nearly such numbers as old people. So the Greens are really getting the young people out to vote, those who could vote, who'd reached 18. Now, we have seen Green surges in the past in Europe. The last was, for example, after the Fukushima nuclear plant explosion in Japan quite recently; there was a big spike in support for the Green Parties. But it kind of ebbed away, it faded. And I think most people looking at what's happening now and looking at the strength of feeling, particularly of young people across the continent, and the urgency of the climate crisis, you know, most political scientists and commentators and observers are pretty confident that, you know, this isn't a surge that's going to kind of peak anytime soon. There is genuine concern about the climate crisis, and that concern is going to continue.

BASCOMB: Jon Henley is a Europe correspondent for The Guardian. Jon, thanks so much for taking this time with me.

HENLEY: It's a pleasure.

About the Fridays for Future youth climate strike movement