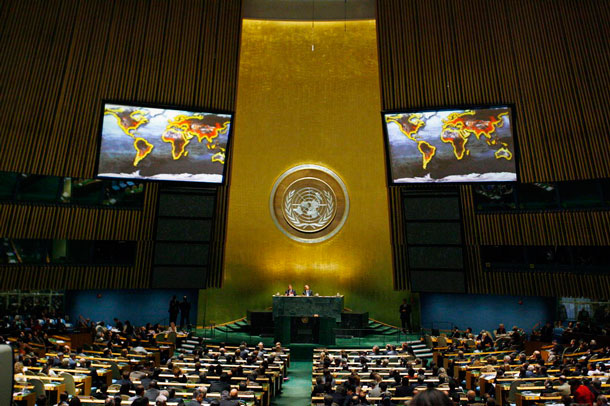 Sept 23rd is the 2019 United Nations’ Climate Action Summit, an opportunity for nations to ramp up their greenhouse gas reduction commitments under the Paris Agreement. And Climate Week NYC, scheduled from September 23rd to September 30th, aims for sub-national governments, businesses, activists, and more from around the world to come together and discuss climate action. Alden Meyer, Director of Strategy and Policy with the Union of Concerned Scientists, joined Host Steve Curwood to discuss what to expect from the summit.

September 24th is the date of the United Nations Climate Summit in New York, called by the Secretary General, to ramp up action, but young people did not wait to speak out. Instead youth from at least 150 countries worldwide called for a series of Friday school strikes for the climate. And when school strike leader Greta Thunberg came before the US Congress on September 18th, she famously spoke for less than a minute to put the dire warnings of the 2018 report of the Intergovernmental Panel on Climate Change on the Congressional Record.

MARGOLIN: The reality is, my generation has been committed to a planet that is collapsing. 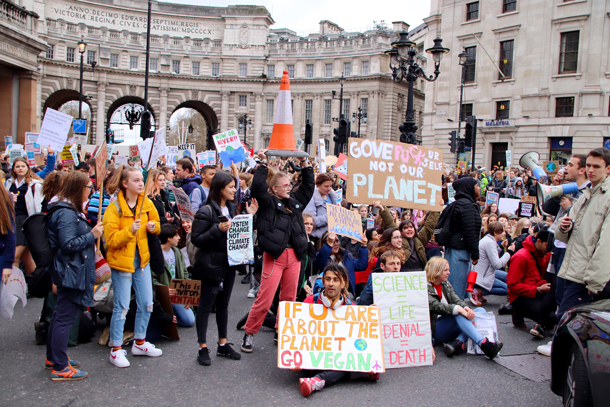 CURWOOD: There is still some but not much time to avoid the worst impacts of climate disruption, and the UN summit gave leaders the chance to say how they are ramping up their ambition. Here to explain is Alden Meyer, Director of Strategy and Policy with the Union of Concerned Scientists. Thanks for joining us, Alden.

MEYER: Glad to be back with you again, Steve.

CURWOOD: So put the summit in perspective for us. I'm talking about the United Nations Climate Action Summit scheduled for Monday, September 23RD. The Secretary General has called that. Why is this so important?

MEYER: Well, let's go back to 2015, when the nations of the world adopted the Paris Agreement. At that time, there was an explicit acknowledgement that the pledges that countries had made out to 2030 under the agreement did not add up to the level of ambition that was needed to have any chance of meeting the temperature limitation goals world leaders signed off on there. As you remember, the goals in Paris were to hold the increase in global temperatures above pre-industrial levels to well below two degrees Celsius and to aim to get as close to 1.5 degrees C as possible. And all the analysis has shown that the current pledges put us on track for somewhere around 3 degrees Celsius or more. So in Paris, it was agreed that by the end of 2020 countries would be invited to indicate whether the pledges they had put forward in 2015 were their final answer, to quote the game show, or were subject to updating and revision. And that is the real political deadline here, the end of next year at the 26th meeting of the Conference of the Parties, which is going to be held in Glasgow, Scotland under the leadership of the United Kingdom. So the summit is really the attempt by the UN Secretary General António Guterres to jumpstart the political process of getting world leaders to come to grips with this huge gap in ambition between what they committed to in Paris on temperature and what they've put on the table in terms of national action plans. 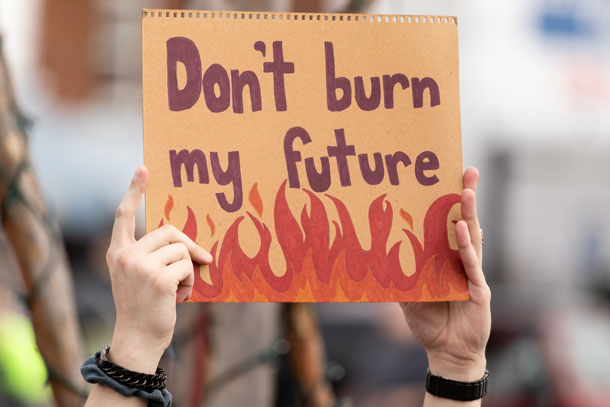 CURWOOD: Now, back in June, Luis Alfonso de Alba, who was the Secretary General's Special Envoy on climate, told us that maybe about a third of nations seem to be willing to show their increasing ambition. How many more nations will we see disclose their increasing ambition on September 23rd? And what big emitters are among that group, do you think?

MEYER: Well, there's about 60, a little bit more than 60 countries on the current speakers list; that may change, it's a moving target. Most of the countries that have made a firm commitment to increase their ambition are developing countries, and most of those are small to mid size emitters. So you don't have most of the countries in the G20 group of countries, which constitute about 85% of global emissions collectively. And of course, the big two are the European Union and China. And the hopes are that they will commit to step up and both increase the ambition of their national, or in the European Union case, regional commitments in advance of COP 26 next year, and that perhaps they might hold hands and do that together in the way that the US and China jointly announced their targets in late 2014, which really jump started and built momentum for the final year of negotiations on Paris.

CURWOOD: To what extent is it possible we'll hear about such a deal on September 23rd of this year?

MEYER: Well, I think we will hear from each of those countries individually. The European Union, the new head of the European Union, Ursula von der Leyen, has indicated that she would like to see Europe increase its 2030 target from a 40% reduction, below 1990 levels to a fif-- at least a 50% reduction. But of course, she doesn't formally take office until November as the new president of the European Union. And this is going to be a process to get the entire 27 -- 28 member states with the UK --lined up around that goal. So that's Europe; hopefully by sometime next year, they will have their political ducks in a row internally and be ready to move. China's a much more complicated landscape because of course, China's in the midst of this trade war with the United States, their economy is slowing to some extent. They have the protests in Hong Kong. There's a lot of distractions on China right now. But they did just put out a statement today that I think was designed to show that they want to be a leader on this issue. And we'll see exactly what their representative says on Monday at the summit.

CURWOOD: So what's the general mood? How are the folks around the Secretary General feeling things will go on Monday?

MEYER: Well, I think they're feeling it's going to be a good show, not just from the countries that are prepared to step up, but there are a number of what they call thematic groups or coalitions, working on issues like nature based solutions, cities and infrastructure, energy systems, transportation, climate finance. And of course, all this is happening in the context of the youth climate strikes, which are going to happen the Friday before the summit, the Friday after the summit. This is gaining huge momentum and really picking up traction and putting pressure on national leaders and quite a few countries to up their game.

CURWOOD: Now, you've been following this process for more than three decades. To what extent do you think we'll see a lot of nations enhancing their climate action plans before the deadline next year, the 2020 deadline? 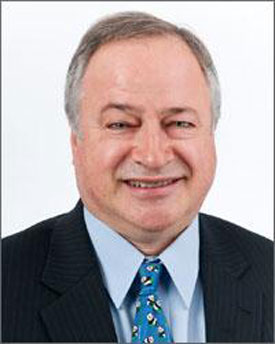 MEYER: I think the chances are pretty good that you'll get a critical mass of countries doing that. Obviously not all countries; you're not going to see the United States, for example. You're probably not going to see it in Brazil, where President Bolsonaro has been sending signals that he does not want to enforce deforestation restrictions on ranchers and farmers that are cutting down and burning the rainforest. You know, and there's a few other countries; Russia, we’re not clear if they're going to do anything really significant before next year's deadline, and Saudi Arabia, a few others. But if you look at the big developed countries, I think the prospects are good, you can see movement. The question is going to be how much? How fast? And will it really change the trajectory that we're on right now, which, as I said, is leading us to probably 3 degrees Celsius or higher by the end of the century.

CURWOOD: Alden, you've been at this a while; what’s your level of hope at this point in this process?

MEYER: Well, I mean, it's, it's always a strange mix, as we've talked about before, Steve, of hope and despair. And, you know, the hope is really coming from the momentum that we see, particularly at the sub-national level, cities and businesses and states and others making truly transformational commitments to get to net zero emissions, to get 100% renewable energy, and other goals. It's coming from the youth movement, which I think is providing much needed political momentum and energy in many countries around the world and really challenging our generation to look ourselves in the mirror and say, can't we do better? So there are real grounds for hope. And as we discussed earlier, the dramatic continuing reductions in the cost of the clean energy and other solutions to the climate problem. The despair comes in, in the sort of inertia in the political system and, and the inability of many leaders around the world to truly come to grips with the scale and urgency of this crisis and to move as quickly as the science says we need to if we're going to avoid truly catastrophic impact. So we're sort of in a race with the physical climate system. And right now, we're losing. But we know that the transformations can happen very quickly if you have sufficient political will. And as former Vice President Al Gore is fond of saying, political will is a renewable resource. So, you know, that's what gives me grounds for hope and why I stay in fighting on this after 30 years in the trenches, because, you know, there are grounds for hope.

CURWOOD: Alden Meyer is the Director of Strategy and Policy with the Union of Concerned Scientists. Alden thanks so much for taking the time with us again.

MEYER: Glad to talk to you, Steve.

More about the Youth Climate Strikes