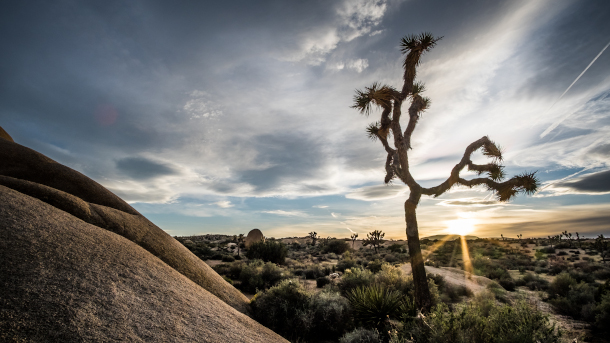 In this week's Beyond the Headlines Environmental Health News Editor Peter Dykstra joins Host Steve Curwood to look at how microplastic particles are raining down from the sky, even in National Parks. They also cover the Canadian oil sands industry’s cutting of green initiatives, and good news that wolverines may be expanding through the Cascade Range. Finally, they look back in the history calendar to mark Jim Hansen’s Congressional testimony about the dire consequences of climate change, back in 1988.

And it's time to take a look beyond the headlines with Peter Dykstra. Peters down there in Atlanta, where he mostly works for Environmental Health News, that's ehn.org and daily climate.org, but sometimes he tells us some things that he's seeing out there. Hey, Peter, what's going on?

DYKSTRA: Hi, Steve. The key number for this week is 11 billion metric tons. That's how much plastic is expected to accumulate in the environment by the year 2025. According to some new research published in Science Magazine.

CURWOOD: Whoa, that's a that's a lot of plastic Peter.

DYKSTRA: Yeah, much of that plastic ends up as a pollutant not just in the oceans and in waterways, but plastic is literally falling from the sky. A very striking new term new to me anyway, is plastic, rain. Microplastic particles that end up in the sky, they fall everywhere. One study looked at micro plastic particles just in American National Parks and protected areas. A thousand metric tons a year of microplastics are estimated to fall in our national parks.

CURWOOD: Hmm. Well, sometimes people leave plastic bottles behind in the national parks. How does that compare though to all the microplastics?

DYKSTRA: Well, we're doing a lousy job leaving plastic trash behind, including bottles. But if you add up those thousand metric tons of micro plastics, it would be equivalent to 300 million plastic bottles. 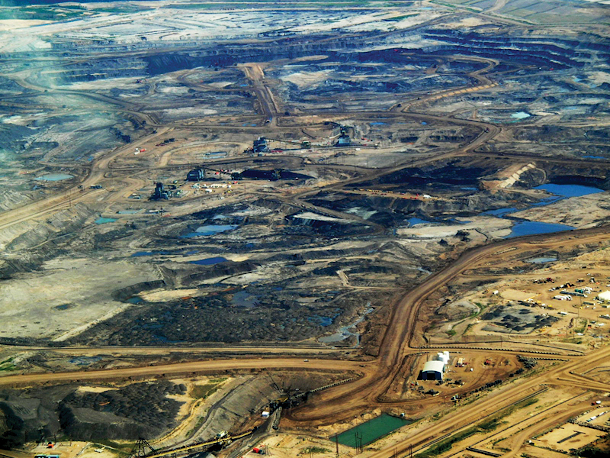 The tar sands in Alberta Canada can be extremely destructive for both the climate and surrounding environment. (Photo: Dru Oja Jay, Flickr, CC by 2.0)

CURWOOD: Oh my. Hey, what else do you have for us?

DYKSTRA: We’ll go up to Canada and the tar sands region in the province of Alberta. Tar sands were once the hope for Canada becoming a major economic power through fossil fuels. The fact that tar sands are dirty, make them more controversial. The potential for spills from some of the pipelines like Keystone XL, make them even more controversial. People have been moving away from investment in tar sands and the Canadian oil sands or tar sands companies have decided to make up some of their loss revenue by killing out two billion dollars Canadian in green initiatives.

CURWOOD: So wait, you're saying that the $2 billion that they pledged to spend to clean up their emissions and lessen their governmental impact is gone? 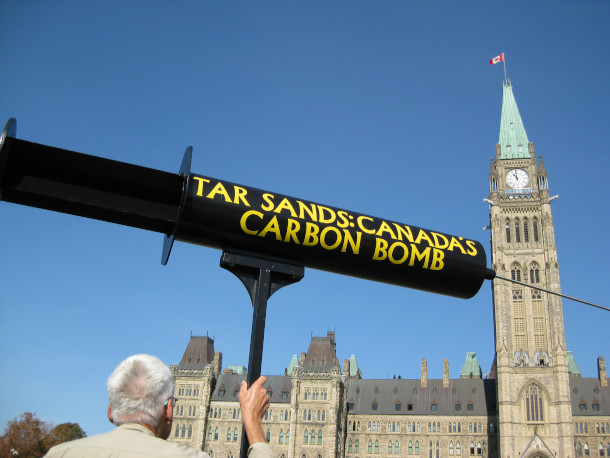 DYKSTRA: Right. So they were taking so much heat about how dirty a fuel source this is that they featured some big green initiatives. And when the going got rough, the green initiatives were the first thing to go. Which make tar sands a dirty prospect once more in an economy that seems to be on the verge of failing for fossil fuels.

CURWOOD: Hmm. Hey, Peter, what else do you have for us today?

DYKSTRA: Well, one of my favorite charismatic megafauna is the wolverine. It's not charismatic in the sense that it likes to see people it can be pretty fierce. They're known to be pretty reclusive. There's only one population of Wolverines in the United States in the northern Cascades mountains in Washington State. Researchers recently found evidence of at least one den of wolverines in the southern Cascades suggesting that they may be expanding. There are no wolverine populations, anywhere, at least in the lower 48 that are known. And one place where you're never going to find a four legged Wolverine is in the state of Michigan, where the Wolverines, of course, are the mascot for the University of Michigan. Hail to the victors. 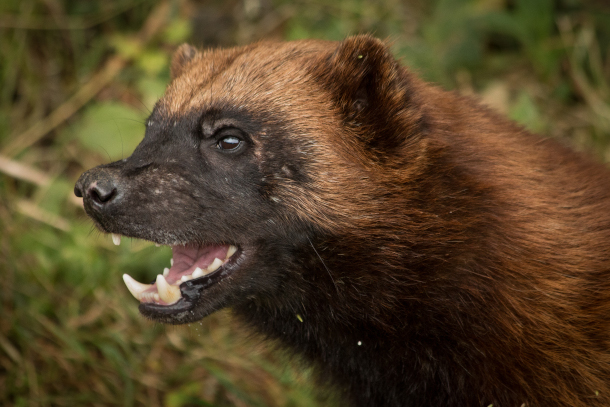 Wolverines can be easily mistaken for small bears, but they are actually the largest members of the weasel family. (Photo: Barney Moss, Flickr, CC By 2.0)

CURWOOD: All right, Peter. Well, hey, it's that time when we get together that I asked you to look back at history for me, what do you see today?

DYKSTRA: Here's an anniversary that means a lot June 23, 1988. A NASA scientist named Jim Hansen testified before Congress. Senator Al Gore, Senator Tim Wirth brought forth most of the questions and Hansen, in that one day delivered testimony that for the first time for many Americans was a loud warning about what problems we're getting into with climate change.

CURWOOD: Oh, yeah, that was perhaps the hottest day of June of 1988. It was over 100 degrees in Washington, DC. 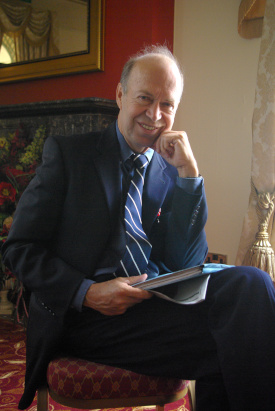 DYKSTRA: Yeah. The weather not the climate served as kind of a prop. There have, of course been other climate hearings when they got an unusually large snowstorm in the middle of winter. The standard reminder is that you don't take any days weather or weather event and presume anything about climate change in the long run. But what Hansen told us and still tells us 32 years later, is that we're in for a really hard time. Everything he said back then just about has been validated and proven and replicated in science. On the politics side. We've done very little to actually address it.

CURWOOD: Alright, thanks Peter. Peter Dykstra is an editor with environmental health news as ehn.org and daily climate.org. We will talk to you again real soon.

CURWOOD: And there's more on these stories at the living on earth website loe.org.


Read about plastic rain in protected areas of the United States

Grist | “Look Back at James Hansen’s Seminal Testimony on Climate, Part One”