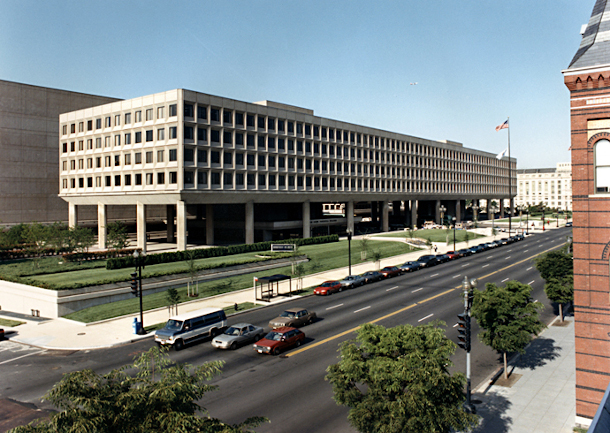 This week, Environmental Health News Editor Peter Dykstra and Host Steve Curwood take a peek Beyond the Headlines to explore reports on clean energy research that the Department of Energy intentionally stalled and buried under President Trump. Then, they look to the small town of Greensburg, Kansas, which in the aftermath of a 2007 tornado that obliterated nearly all its buildings, decided to rebuild as green as possible. In the history calendar, and still in Kansas, Wichita is the home of libertarian funder and climate change denier Charles Koch, who turns 85 this week.

CURWOOD: It's time now to take a look beyond the headlines as we frequently do with Peter Dykstra. Peter is an editor with Environmental Health News, that's EHN.org and DailyClimate.org. On the line now from Atlanta, Georgia there, Peter. Hey, how you doing? Have you voted yet?

DYKSTRA: Oh, yeah, voted. So that gives me a few days of feeling superior to hopefully very, very few listeners of the show who haven't voted yet. If you haven't get out there.

CURWOOD: Yes, we all need to vote. Hey, what do you have for us this week?

DYKSTRA: Well, there's a piece that involves some great digging. InvestigateWest is a feisty little nonprofit based in Seattle, who combined with online magazine, Grist. And they've uncovered or exhumed about forty clean energy studies within the Department of Energy. But the Department of Energy isn't letting them see the light of day.

CURWOOD: So what kind of studies are you talking about?

DYKSTRA: These are studies on hydro dams, energy efficiency, wind, solar, biomass, and one particular study says that about two billion in Department of Energy expenses have yielded over thirty-one billion in savings and direct benefits to American taxpayers.

CURWOOD: Hmm. You say these reports are blocked or buried. How so?

DYKSTRA: Some are published but they're published in obscure journals with little fanfare and notice, some are never released. Some are sent back to the DOE kitchen for endless reviews. There are a million ways to bury scholarly works, which is very unusual that you have an agency that in some cases is finding information that makes itself look good, and hiding it.

CURWOOD: Peter, this is shocking, the Energy Department finding that there's good things about clean energy, and that can save taxpayers money, and they don't want to tell us.

DYKSTRA: They don't want to tell us. It's just absolute further evidence of a cabinet department working against its stated mission.

CURWOOD: Yeah, that is a puzzle, isn't it? All right. What else do you have for us today? 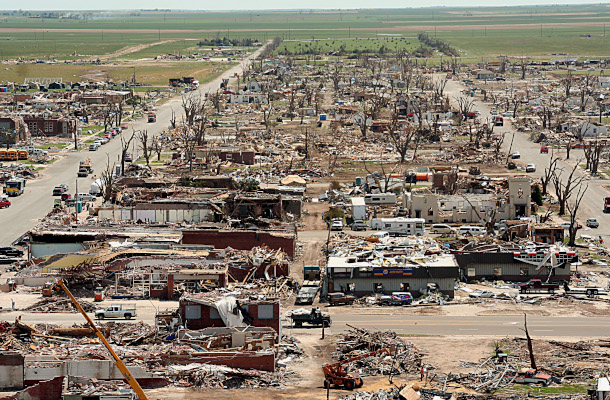 DYKSTRA: Well, we're going to go to Greensburg, Kansas, in the western part of the state, a little farming hamlet of 900 people. You may remember the name because back in 2007, tiny Greensburg ran into an F5 tornado, it was absolutely obliterated. 11 people died, but Greensburg saw it all as an opportunity.

CURWOOD: So what did they do?

DYKSTRA: Town leaders decided to do that scratch rebuilding and make Greensburg an absolutely model clean energy town. A lot of it was green building techniques that saved a tremendous amount of money, things like LED lighting to wind turbines. It's a success story that clean energy advocates are eager to talk about.

CURWOOD: And then of course, beyond conservation, they got in the power business, right? 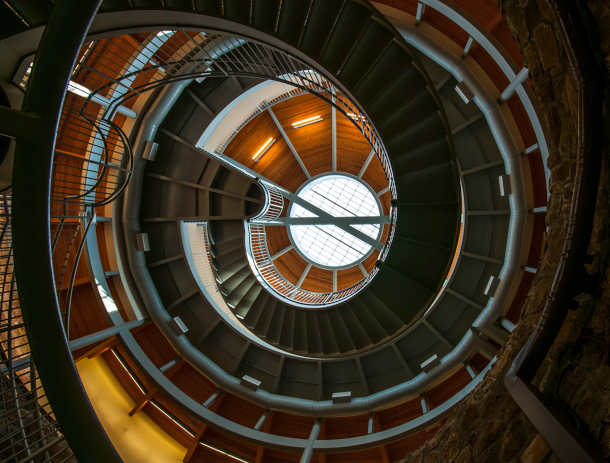 DYKSTRA: They got it in the power business, they sell power back to the grid from this ten turbine wind farm that they built, that not only takes care of the majority of Greensburg power needs, but brings in some money as they put it back into the grid for the remainder of Kansas to use.

CURWOOD: Okay, Peter. Well, let's take a look now back at the annals of history and tell me what you see.

DYKSTRA: Well, we're going to stay in Kansas, we're not leaving Kansas anymore. We're going a couple hundred miles east of Greensburg to Wichita, Kansas. That of course is the domain of the Koch brothers. And on November first, Charles Koch turns eighty five years old.

DYKSTRA: David Koch died, David and Charles were the linchpins of Koch Industries, the largest privately owned company in America, dealing in oil and oil supplies, and dealing in a lot of politics as well. 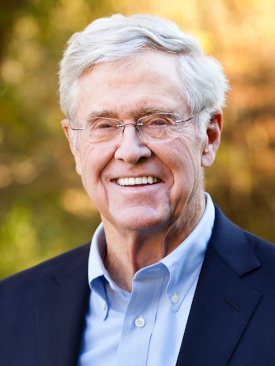 CURWOOD: And you say politically active because...

DYKSTRA: They've been a big player for twenty or thirty years on the national political scene, opposing climate action and supporting climate denial, but particularly in rebuilding state legislatures that are fundamentally anti-regulatory in states from coast to coast.

CURWOOD: And there's more on these stories on the Living on Earth website. That's LOE.org.