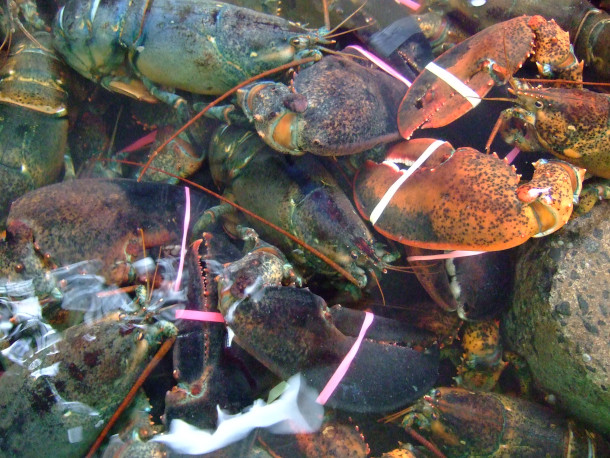 In this week’s Beyond the Headlines segment, Environmental Health News Editor Peter Dykstra and Host Jenni Doering cover a new study that suggests some baby lobsters are adapting to ocean warming and acidification. Next, they discuss the life and legacy of the late Paul Crutzen, Dutch atmospheric chemist and Nobel laureate known for his work on the polar ozone holes and coining the term “the Anthropocene”. Finally, they reflect on the first mention of climate change in a State of the Union address, by President Bill Clinton in 1997.

DOERING: Well, it's that time of the show when we call up Peter Dykstra. Peter is an editor with Environmental Health News. That's ehn.org and dailyclimate.org, and he's on the line from Atlanta, Georgia. Hey, Peter, what have you dug up from beyond the headlines this week?

DYKSTRA: Hi, Jenni. It's always good to start with a little good news. We don't always have a lot in the environment realm. Here's a study from New England, from the Gulf of Maine, just published in the journal Ecology and Evolution potentially offers some good news for lobsters in the era of climate change. Baby lobsters may be more adaptable to changes in both acidification and rising temperatures.

DOERING: Well, that's some great news to hear Peter because I thought that lobsters were really disappearing from even the Gulf of Maine.

DYKSTRA: Well, they've already partly disappeared from Long Island Sound to the south of the Gulf of Maine due to rising temperatures. Both rising temperatures and ocean acidification are threats to marine life, ocean acidification particularly a threat to shellfish. And this study examined post-larval lobsters and how they react to the effects of both. Results showed that the lobsters' genes responded to elevated acidification and possibly also to warmer waters. Results are, of course, preliminary, but if we have a species that can better cope with local effects, hopefully we'll continue to see lobsters on both Maine license plates and Maine dinner plates.

DOERING: I mean, my taste buds sure hope so Peter. Well, what else do you have for us this week? 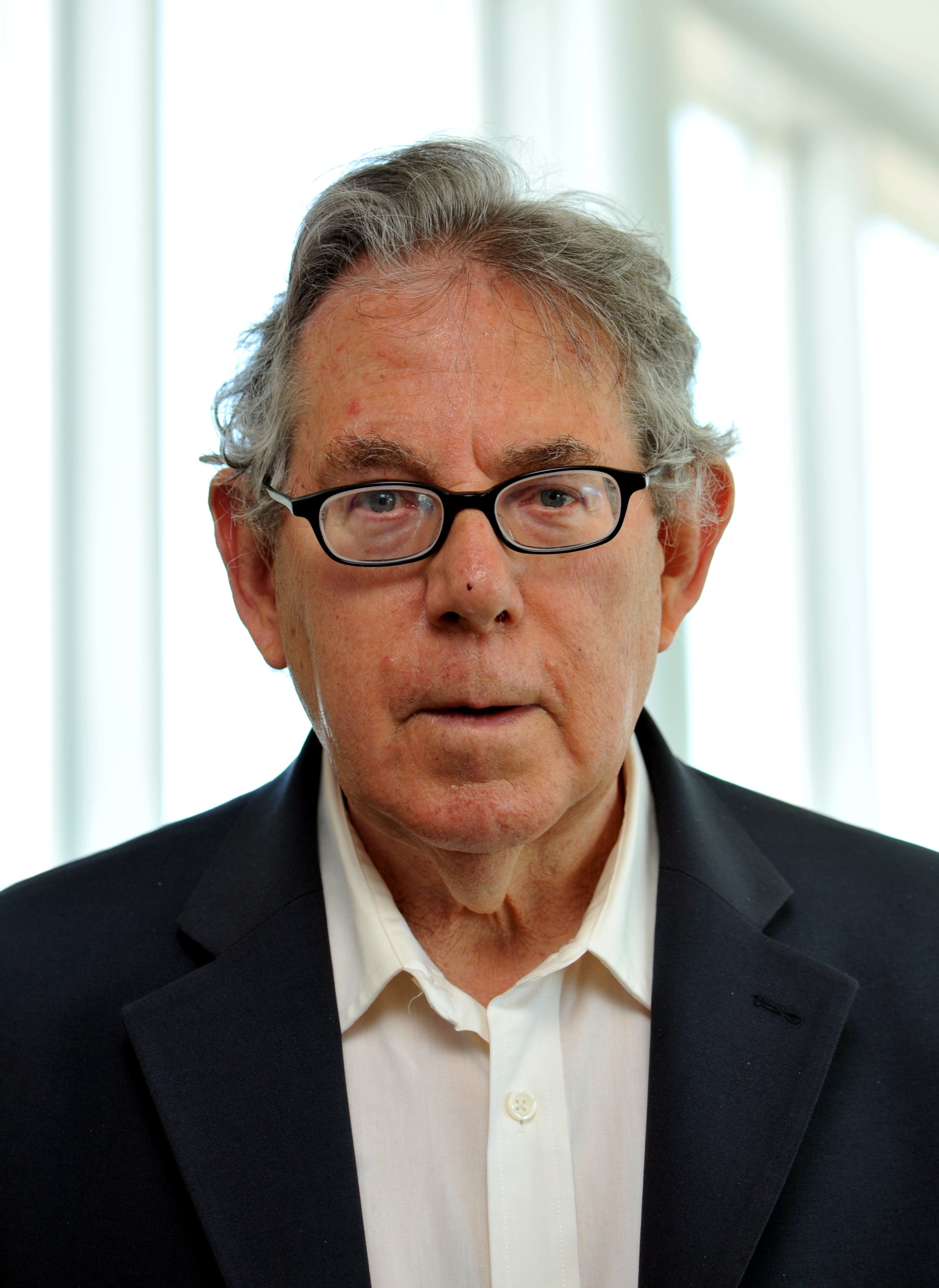 DYKSTRA: Some sad news. This past week, the Dutch scientist Paul Crutzen passed away. He of course shared the 1995 Nobel Prize in Chemistry with Mario Molina. We talked about Dr. Molina when he died last year, and Sherwood Rowland who passed away in 2012.

DOERING: So these are those three big scientists who really did a lot of important work on the ozone layer. Is that right?

DYKSTRA: Arguably what Crutzen, Rowland and Molina did with some of the most valuable science to the environment world that we've seen to date. Science that also has yielded some hopefully positive results. They studied the stratospheric ozone layer, and the impacts that some industrial chemicals, particularly chlorofluorocarbons (CFCs), have had in creating the ozone holes at both the north and south poles.

DOERING: Oh, and by the way, Paul Crutzen, he's the scientist who actually coined this term that we use a lot now: the "Anthropocene". Is that right?

DYKSTRA: He did in work that he was involved in after his ozone hole work with Rowland and Molina. He coined the phrase Anthropocene meaning the geological era in which manmade impacts are changing the earth directly. There's actually a second name for this era, and that's the Plastocene era for all of the human introduced plastics we're finding in the environment.

DOERING: Well, Peter, Paul Crutzen had his place in history for sure. What else do you have for us from the history faults this week?

Ozone in the Antarctic, as shown by false-color images captured by NASA satellites.The blue and purple colors are where there is the least ozone, and the yellows and reds are where there is more. Since the Montreal Protocol banned emissions of ozone-depleting chemicals, the ozone layer has been slowly recovering. (Video: NASA.gov)

CLINTON: We must also protect our global environment, working to ban the worst toxic chemicals and to reduce the greenhouse gases that challenge our health even as they change our climate.

DOERING: Wow Peter, that sounds like a pretty strong statement on climate all the way back in 1997.

DYKSTRA: 1997 and you would think, particularly with a vice president like Al Gore, that more could have been done. Politics, of course, got in the way. But 1997 wasn't the first presidential mention of any kind. You can go back a full generation to 1965. In a letter to Congress, President Lyndon Baines Johnson said, "This generation has altered the composition of the atmosphere on a global scale through radioactive materials, and a steady increase in carbon dioxide from the burning of fossil fuels". That was LBJ in 1965.

DOERING: Well, thank you, Peter. Peter Dykstra is an editor with Environmental Health News. That's ehn.org and dailyclimate.org. Thanks, Peter. We'll talk to you again next week.

DOERING: And there's more on these stories at the Living on Earth website. That's loe.org.