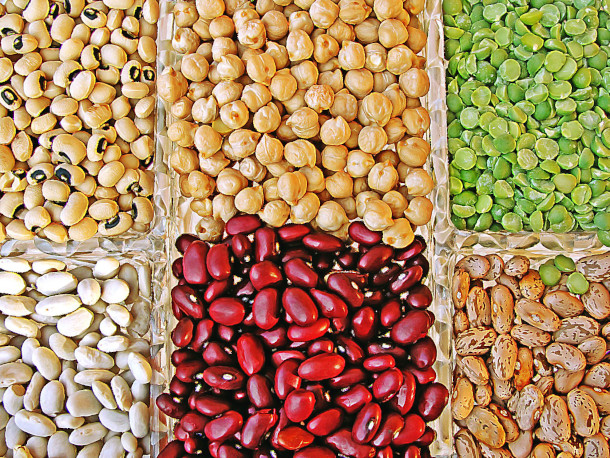 Environmental Health News editor Peter Dykstra joins host Steve Curwood to discuss the growing investment potential for plant-based meat. They also take a look at the increasing temperatures and heat waves rolling through Europe. And from history books, a look at some of the controversy surrounding the Bureau of Land Management since it was established 76 years ago.

CURWOOD: So let's take a look now beyond the headlines with Peter Dykstra. Peter is an editor with Environmental Health News, that's EHN.org, and DailyClimate.org, and he's on the line now from Atlanta, Georgia. Hi, there, Peter, how are you doing and what have you got for us today?

DYKSTRA: Well, Hi, Steve. We start off with a promising story based on analysis from a major consulting organization, the Boston Consulting Group, right up there in your neighborhood in New England. They say that the best financial investment is to move to plant-based proteins. In fact, they can be a bigger factor than green building materials, electric vehicles, or the things we tend to talk about a lot.

CURWOOD: Of course, vegetable-based diets have been around for a good while, but this sort of meat substitute tasting stuff, I mean, this is a big business these days now. I walk into my supermarket and I see it in the frozen chest when I don't think I saw it two, three or four years ago.

CURWOOD: I think the stuff tastes reasonably decent, but I have to admit that I've yet to find a plant-based meat substitute that really tastes like what you expect on the grill.

DYKSTRA: I've gotten a few things that are close. Personally, I've got a big and somewhat unique problem. So much of the plant-based meat production gets its protein from beans. I'm allergic to beans, but not only is fake meat a much better option than growing grass and corn to feed cattle and hogs so we can eat them, but it's better for your digestive system as well.

CURWOOD: And of course, it really reduces our risk of cardiovascular events.

DYKSTRA: That's right. I hope to find the solution for myself. Anybody that has one, let us know.

DYKSTRA: We see constant headlines about record temperatures, drought, and wildfires in the Western US. There's a new study published in the journal Nature Communications led by researchers at the Potsdam Institute of Germany saying that European heat events are increasing in frequency. And all of this has a direct link to climate change and changing weather patterns. 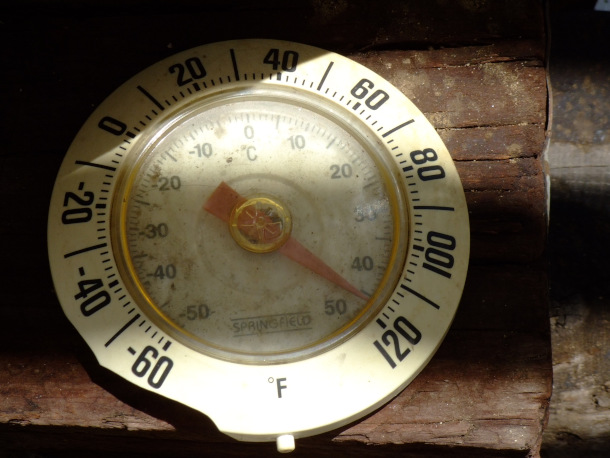 A new study has found a link between fluctuations in the jet stream and the increasing frequency of heat waves in western Europe (Photo: saturnism, Flickr, CC BY-SA 2.0)

CURWOOD: And along with Europe and the US, also in the Northern Hemisphere, we've seen a lot of trouble in Pakistan and India with record temperatures. And so, what's going on? Yeah, we know climate disruption, the planet is getting hotter. But why these places as hotspots?

DYKSTRA: A lot of it is due to changes in the jet stream, when the jet stream moves or even splits into two parts, causing heat waves with more protracted damage, including more deaths.

CURWOOD: So along with the jet stream, of course, we have a planet that's gradually getting warmer.

DYKSTRA: And it's something that is one more effect that maybe tells us we shouldn't be eating real meat.

CURWOOD: That's right. Let's take a look back now in history, Peter, what do you see?

DYKSTRA: July 16, 1946. BLM, the Bureau of Land Management, is founded to supervise and manage nearly a quarter billion acres of federally owned land in places in the western US like Nevada. 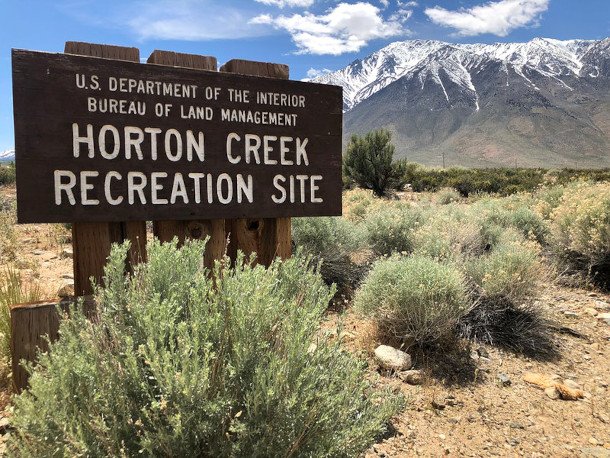 CURWOOD: I'm not sure that the BLM is popular with some folks.

DYKSTRA: A lot of ranchers are very vocal about how BLM land is managed, loggers as well, people that operate hard rock mines and coal mines in the West.

CURWOOD: I think Native Americans aren't so wild about how genocide led to the loss of their lands, to be blunt about it.

DYKSTRA: Native Americans of course used to control all of the United States and all of Northern America. A bit of ironic justice, but BLM has lost its acronym to the Black Lives Matter movement in the last few years.

DYKSTRA: Alright, Steve, thanks a lot and talk to you soon.

CURWOOD: And there's more on these stories on the Living on Earth webpage, that's LOE.org.

The New York Times | “Europe is Heating Up Faster Than Other ‘Hot Spots,’ a Study Finds”