Research Update on the Impact of BP Oil Spill 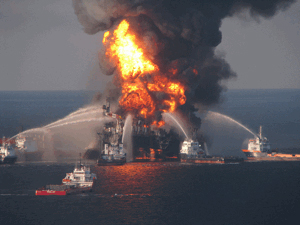 More than 1,000 scientists and government officials recently met in New Orleans to share the latest research on the effects of the 2010 BP oil spill in the Gulf of Mexico. Host Steve Curwood talks to Mark Schleifstein, a reporter for NOLA.com, the Times Picayune, about what scientists have learned since the largest oil spill in US history.

CURWOOD: It’s Living on Earth. I'm Steve Curwood. Nearly three years after the BP Deepwater Horizon well gushed nearly five million barrels of oil into the Gulf of Mexico, there are still plenty of unanswered questions. And that is why more than 1,000 scientists and government officials recently gathered in New Orleans for progress reports on the extensive research that’s being done on this largest oil spill in US history. We called Mark Schleifstein, staff reporter for NOLA.com of the Times-Picayune in New Orleans for an update. We started by asking what the research shows about the two million gallons of toxic chemical dispersants that were used to break up the oil spewing into the gulf.

SCHLEIFSTEIN: There’s new research that does show that a combination of dispersant and oil is more toxic than either the dispersant or the oil on their own. Several of the papers did get into questions about both of the efficacy of using that as a treatment method – there were real questions about whether that was the reason the oil turned into tiny droplets. There’s now research that says that that might very well have been the fact that when warm oil hit the cold water at large pressures from being a mile below the surface and that caused it to turn into the tiny droplets even without the use of a dispersant. But what kinds of long-term effects...we’re still waiting to see what happens with that.

CURWOOD: Tell me about the seafood, nearly three years after the spill. What’s being found when it comes to the safety and palatability of Gulf seafood?

SCHLEIFSTEIN: Well, that obviously is a key question that keeps popping up. There were a couple of people at a public hearing that was held as part of this that were saying, we just don’t trust the Food and Drug Administration, we know what shrimp do and shrimp are moving through oily areas – we still have oil like in what’s called Bay Jimmy – those shrimp, they don’t just stop, they go out and somebody can catch them further out. But the Food and Drug Administration is sticking to its guns. An official at the conference made it clear that none of the samples they have taken of seafood that is on its way to market has shown any problems.

CURWOOD: Mark, tell me about the people who live in the Gulf. I know there’s been a lot of research on the health of residents and folks who were involved in the cleanup. Generally, what have the findings been so far? 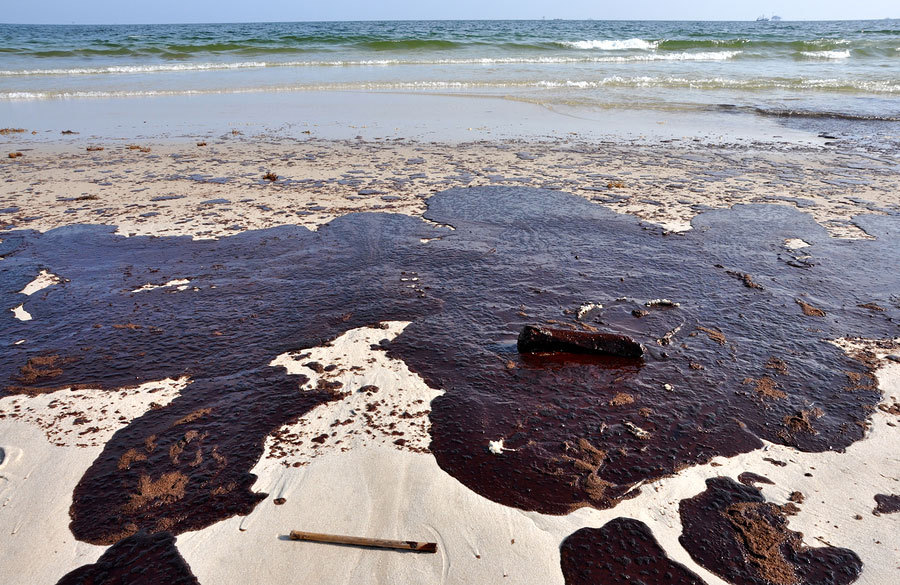 SCHLEIFSTEIN: Well, even two years after the spill, people are still dealing with a variety of mental health issues. And that seems to be the most significant problem that’s been discussed here. There also are reports of skin problems, people still having problems with breathing issues, coughing, those kinds of things...and headaches. A much larger study of people who worked in cleaning up the spill, which The National Institute of Occupational Safety and Health has started, they have found biomarkers two years after the spill that are matching the oil from the BP well, still in the bodies of people who worked cleaning up the spill.

CURWOOD: What are the socioeconomic effects of the spill on the Gulf Region as a whole do you think?

SCHLEIFSTEIN: It really is a range of things. When you look at Alabama and Florida especially, it really destroyed their tourism business with the beaches. They’re coming back now. There was a significant effort by BP to clean those beaches. Basically, if they washed the sand, or sifted it to get out all the particles. When you get into the Mississippi Gulf Coast and Louisiana especially, you end up with more oil in wetland areas. There’s quite a few individual locations having problems getting rid of the remaining oil. Whenever there’s a storm, you end up getting new pieces of hardened oil coming to the surface washing around. You can dig down a foot and you end up with a liquid material that is weathered oil, but it’s still oil.

CURWOOD: Now what other research needs to be done here? What are we missing from the body of knowledge about this horrific oil spill? 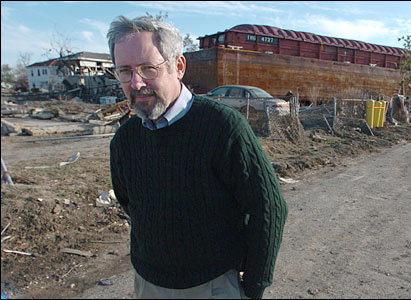 SCHLEIFSTEIN: There are real concerns about things like porpoises, where there were many deaths over a couple of years. There are concerns about sperm whales, which actually tend to feed about 20 miles away from the oil spill site. The other things people are looking for are answers about birds especially, shore birds and birds that fly over the Gulf, and what long-term effects there may be for them.

CURWOOD: Mark, tell me, what’s the latest settlements for BP and Transocean?

SCHLEIFSTEIN: So far, we’ve got two plea agreements – one from BP and one from Transocean for criminal charges. BP has agreed to pay $4.5 billion dollars to deal with both Clean Water Act criminal issues and Securities and Exchange criminal issues. Transocean has agreed to about $1.4 billion dollars, so that part’s done. BP has entered into a settlement agreement with private claimants, and that settlement agreement basically is expected to result in a minimum payment of $8.7 billion dollars that would pay for medical, economic and fishing claims. And then you’ve got the Natural Resource Damage Assessment process and the estimates of that are as much as another $20 billion dollars. There’s a lot of speculation that there will be a settlement before the first part of this legal process goes to trial, which is supposed to be on February 25th. But at the moment, the negotiations of that potential settlement seem to be at a standstill.

CURWOOD: Mark Schleifstein. is a reporter for NOLA.com of the Times-Picayune in New Orleans. Thanks so much, Mark.


More from nola.com about the BP spill research meeting