US Carbon Emissions At A New Low

US carbon dioxide emissions have fallen by 13% in the last five years to the lowest levels in nearly two decades. A new study finds that cheap natural gas, along with President Obama’s all of the above energy policy that includes renewable energy and increased efficiency explain the reduced emissions. Living on Earth’s Bobby Bascomb reports.

President Obama has said time and again that he wants an "all of the above" energy mix to help reduce the US dependency on foreign oil - tapping domestic oil, gas, geothermal, biomass and renewables.

Now a new report from Bloomberg New Energy Finance suggests that "all of the above" strategy is also reducing our emissions of carbon dioxide. And that's a good news message for the President as he seeks a new environmental team - he needs leaders for NOAA, the EPA, and the Departments of Energy, Transportation and the Interior.

Living on Earth’s Bobby Bascomb reports now on why emissions are shrinking.

BASCOMB: US carbon emissions have gone down by 13 percent in the last 5 years to reach their lowest levels since 1994. But there’s no single answer as to why. Natural gas is a large factor. Developments in technologies like fracking have made natural gas abundant and cheap. Ethan Zindler is a policy analyst at Bloomberg New Energy Finance. 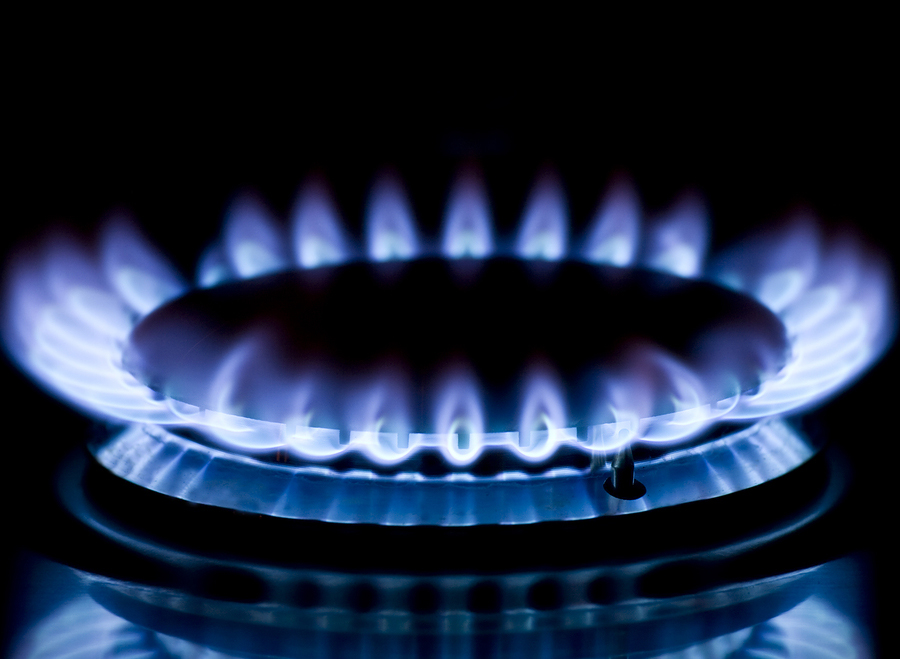 natural gas emits roughly half the carbon dioxide of coal for the same energy burned. (Bigstockphoto.com)

ZINDLER: Natural gas last year accounted for 31 percent of US electricity consumption. That’s up from 22 percent just as recently as 2007 and most of that growth has essentially come at the expense of coal generation.

BASCOMB: Historically, King Coal reigned over the US energy mix.

[SONG “COAL KEEPS THE LIGHTS ON”]

BASCOMB: Coal used to keep the lights on but last year natural gas turned on more lights than coal. And natural gas produces the same amount of energy as coal with only about half the carbon dioxide emissions. So that explains a lot of our emissions reduction success.

ZINDLER: But not all of it.

ZINDLER: The other thing that’s happened is we’ve seen the approximate doubling of renewable energy capacity over the past four years. The wind industry set a new record by installing over 13,000 megawatts of new capacity. Solar is more price competitive than we’ve ever seen it before even on a potentially unsubsidized basis. 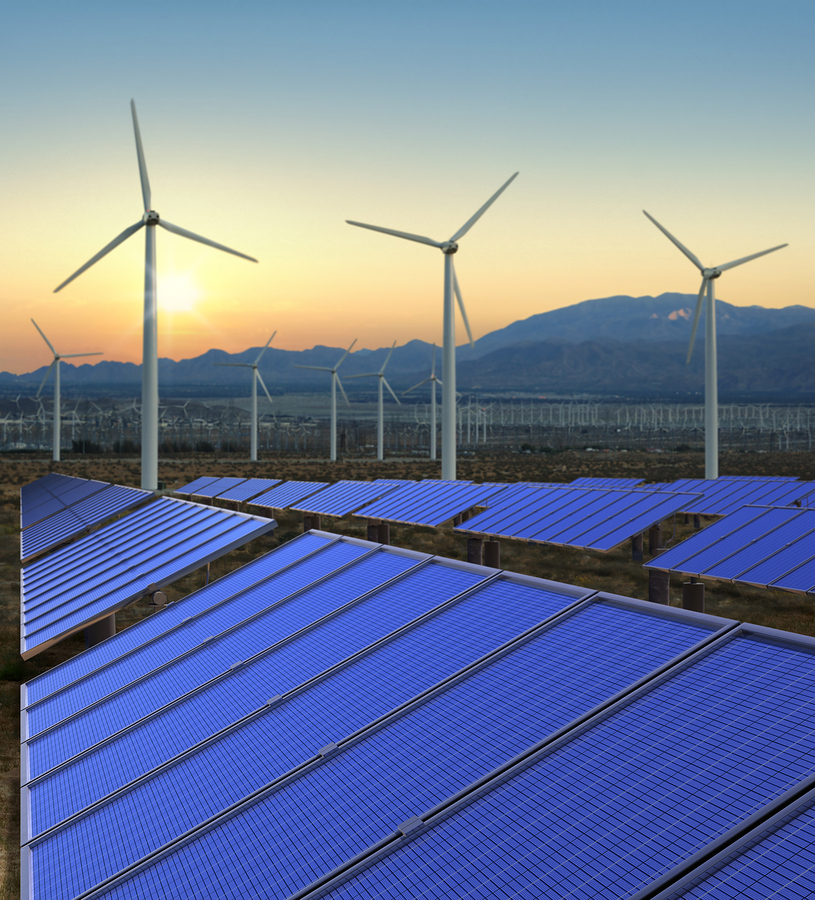 BASCOMB: An electricity analysis in Texas found that wind and solar will be price competitive with oil and natural gas over the next two decades and will likely out perform coal. Renewables are on the rise but they still generate less than 10 percent of our overall energy.

Another reason for the savings is improved energy efficiency.

ZINDLER: In the last 30 years there’s been about a 40 percent improvement in energy intensity in commercial buildings. In the use of energy for heat or for cooling there’ve been some very substantial improvements.

BASCOMB: But improved technology for energy efficiency is only part of the picture. We’ve also changed the way building efficiency is financed. Last year we spent roughly 14 billion dollars to reduce energy use and half of that cash came from utilities. Building owners have a strong incentive to improve efficiency if someone else is paying for it.

Efficiency has improved in the transportation sector as well. In August of last year the EPA raised fuel efficiency standards for new cars. By 2025 they’ll get nearly 55 miles per gallon. Those new standards and gas at more than three and a half dollars per gallon are spurring other change in consumer choices.

ZINDLER: Last year we tracked just under half a million hybrid electric and pure electric sales. Hydrids themselves, the Prius and others are extremely popular now and that represented about 3.5 percent of all automobile sales on the road last year.

BASCOMB: Of course, a less than robust economy could also explain part of our decline in energy use. Some politicians argue that if we reduce carbon emissions our economy will contract as a result. But Lisa Jacobson says that logic doesn’t hold water. She’s president of the Business Council for Sustainable Energy.

JACOBSON: Between 2007 and the first nine months of 2012 we’ve seen GDP increase by 3 percent as a country but our energy related emissions have fallen by 13 percent. Also we show in a similar time period a 6 percent decline in energy use. So clearly we can have strong economic growth and we can still reduce emissions and protect the environment.

BASCOMB: At the 2009 climate conference in Copenhagen President Obama set a goal to reduce US carbon emissions. By the year 2020 emissions must go down 17 percent below 2005 levels. We are more than half way to that goal and on track to meet it but the things we’ve already done were relatively simple. Dallas Burtraw is Senior Fellow at Recourses for the Future.

BURTRAW: Regulators can do a pretty good job of seeing the low hanging fruit and developing regulations to pick that fruit, to harvest that fruit and achieve emission reductions. The fruit that’s higher up in the tree is harder for regulators to see.

BASCOMB: Those fruits at the top of the tree include improved regulation of existing stationary sources like power plants and cement factories. We’ll need to do that and much more to reach Obama’s long-term goal - that’s to reduce emissions 80 percent by the middle of the century.

BURTRAW: I don’t think anyone sees the way to get there from here exactly.

BURTRAW: I am confident that we can get there if we start now and do it in a smart way, that provides incentives for the market to play its part in achieving emission reductions.

BASCOMB: But with almost all of President Obama’s green team leaving and spending under pressure on Capitol Hill it’s not certain what incentives will be on the table.

Resources for the Future