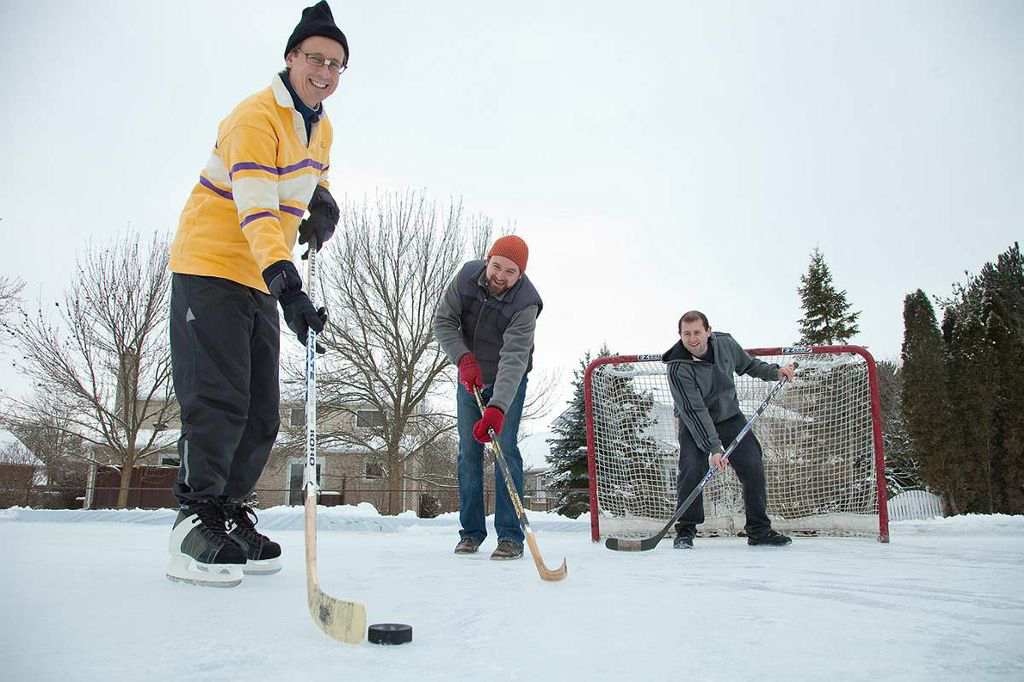 Backyard skating rinks are as common in Canada as basketball hoops in the United States. But now, global warming is threatening this Canadian tradition. In response, a group of scientists has started a website called Rinkwatch.org. Living on Earth’s Emmett FitzGerald reports on this effort to turn backyard skaters into citizen scientists and make climate change relevant to every day Canadians.

CURWOOD: And now, some Canadian scientists are turning skaters like those into citizen scientists. They want to use homemade rinks to generate awareness, and data, about our warming climate. Living on Earth's Emmett FitzGerald has the story.

FITZGERALD: If you want to get Canadians to care about something, connect it to ice-skating.

MCLEMAN: If you’ve ever seen a Canadian five-dollar bill, we actually have a picture of a bunch of kids skating on a pond. It’s on our money because it’s in our bones.

FITZGERALD: That’s Dr. Robert McLeman, professor of Geographic and Environmental Studies at Wilfried Laurier University in Ontario. These days, he says, the backyard rink is under threat.

MCLEMAN: With global warming, the backyard skating experience may be an endangered species in coming years.

FITZGERALD: Although he’s worried about Canada’s favorite winter pastime, Professor McLeman sees the slushy rinks as an opportunity to gather data on the changing climate and build awareness about global warming. And he’s enlisting…

MCLEMAN: …an army of citizen scientists right across North America. 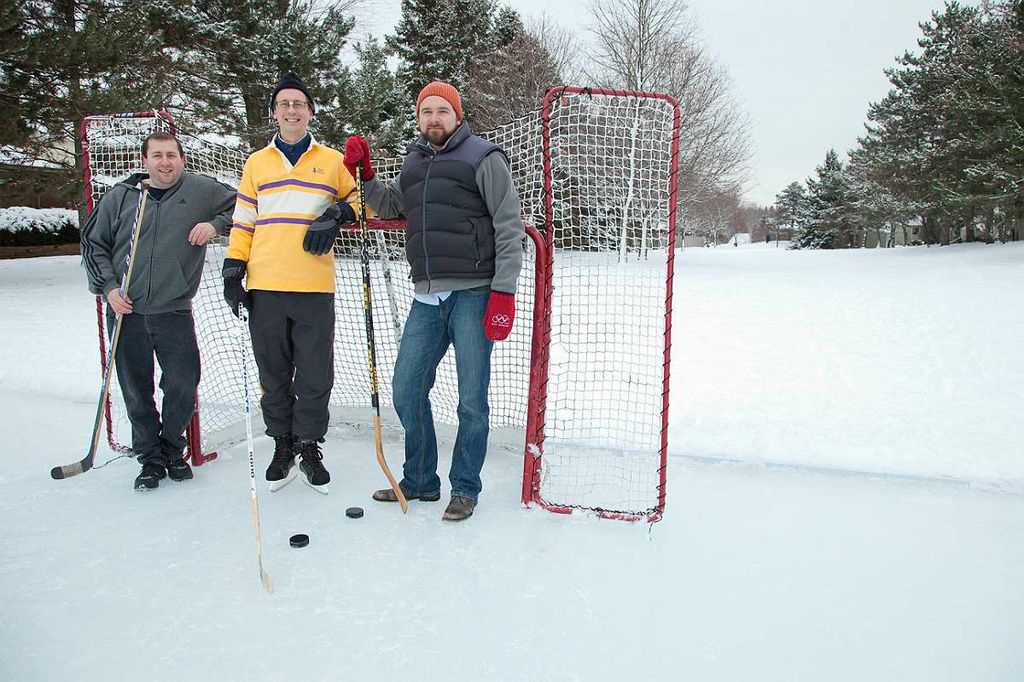 FITZGERALD: Professor McLeman and his colleagues recently launched Rinkwatch.org, a website that allows people to pin the location of their backyard rink on an interactive map and upload information about daily skating conditions.

MCLEMAN: We’re simply asking people could you skate on the rink Wednesday or Thursday this week because of the weather. And if it was cold enough you just click yes or no.

FITZGERALD: For good skating, the temperature needs to stay below about 25 degrees Fahrenheit.

MCLEMAN: And we pool that data from right across North America, and then we can start to observe trends and patterns of what’s going on there.

FITGERALD: He says the reaction to Rinkwatch has been overwhelming, and not just in Canada.

MCLEMAN: Our server started to crash immediately in the first week. Right now we have over 1,000 registered users and over 750 skating rinks from the Yukon Territory in the Northwest right down to Massachusetts.

FITZGERALD: I had to see for myself. So I grabbed my laptop and headed over to the website.

All right, Rinkwatch.org. [COMPUTER KEYBOARD TYPING] Ah, it says: “Welcome to Rinkwatch: where backyard skating meets science.” Little skating stick figures that represent the rinks. They’re all over the place. Ha, there’s one in Norway and another in Greenland… And one way up in Russia.

MCLEMAN: This has been a really tough winter. There’s been a lot of freezing and thawing, which is really tough on backyard rinks.

FITZGERALD: Climate scientists predict that the weather is only going to get more erratic in years to come. Professor McLeman and his colleagues hope to use Rinkwatch to track changes in the length of the winter and variability in temperatures over the next few years. Along the way, they will involve thousands of everyday people in the scientific process.

MCLEMAN: Environmental change seems to be speeding up and having greater impacts on our day-to-day wellbeing. So we need to get people involved in doing something about it, and this is one way I hope we can.

FITZGERALD: One of the biggest challenges for climate scientists is making numbers matter. 392 parts per million CO2 in the atmosphere doesn’t mean much to most people. But perhaps projects like Rinkwatch can help make those figures relevant by showing global warming’s growing impact on our culture.