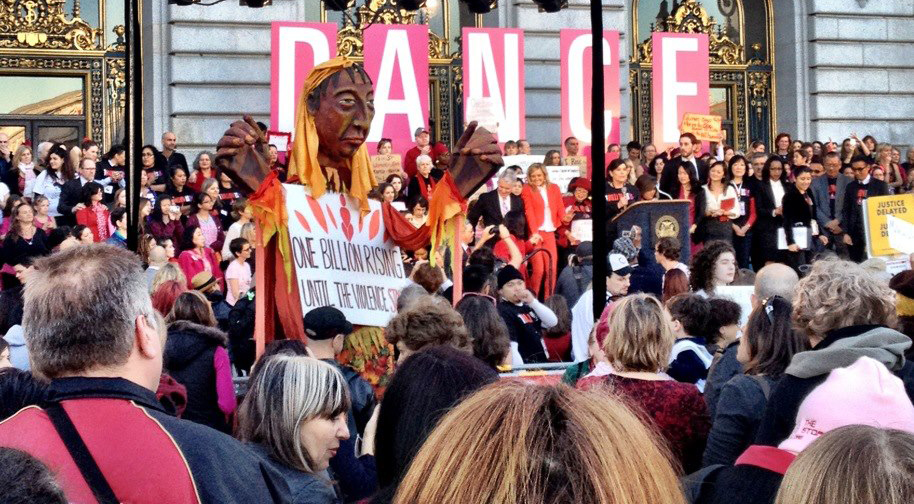 The inequitable treatment of women can exacerbate a whole host of global problems, from violence to poverty to overpopulation. Eco-activist Laura Turner Seydel discusses how justice for women also helps the environment with host Steve Curwood.

CURWOOD: It's Living On Earth, I'm Steve Curwood. On Valentine’s Day the world woke up to allegations that South African Olympic athlete Oscar Pistorius had shot and killed his girlfriend, model Reeva Steenkamp in the heat of a domestic dispute. The incident highlighted what some, including eco-activist Laura Turner Seydel see as a key to many problems. Not only is violence against women simply wrong, Ms. Seydel said in a recent speech, but the unfair treatment of women around the world also fuels troublesome conditions from poverty to overpopulation. Laura Turner Seydel joins me now on the line from Atlanta. How are you, Laura?
SEYDEL: Oh I'm very well, Steve, how are you?

CURWOOD: I’m doing OK. Let me ask you about a talk you recently gave at a women's event where you made the connection between the population problem and empowering women.

SEYDEL: Yes, and there really is big connection - obviously we are more than seven billion people on the Spaceship Earth. And like you’ve said, I've made the connection, and there are many others including Dr. Lester Brown that says if we promote and uplift the status of women and girls, that naturally the population fertility rates will come into check. And this really means that we need to give women and girls access to reproductive health care and family-planning and contraception. And you know we also have to make sure the girls are staying in school, and that way they put off early marriage and early childbearing - which is a real struggle when you're young and you're trying to find your way in the world. And it's proven that when you do that the population rates will come into check. 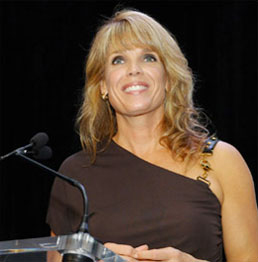 SEYDEL: Well, I really believe that there are a lot of things happening to make sure that women are paid equally to men. And I can just say, for instance, Eve Ensler, who started V-Day, and there’s this global campaign called One Billion Rising, it’s really to end violence against women and girls. And the statistics are staggering - one in three women will be brutally beaten or raped in her lifetime.

And I think you have those kinds of atrocities happening in this country and around the world, but it's easy to take advantage of women in other ways. And I know women are not being paid equal, and they’re sexually objectified in this country, in media and in film. And women just need to come together and rise up against all of these atrocities and unfairness in the workplace. And I think Eve Ensler with her global campaign that has a series of events on Valentine's Day this year will make women think about all of these issues at one time, and to strike, dance and rise up on behalf of their sisters. And we’re not going to leave enlightened men out, by the way. It’s really all hands on deck here. But I do think if there's consciousness about, everybody's thinking about it, then we can start pushing corporate CEOs to add more women to the boards and to pay them equally - and to make our world a rape and violence free zone.

CURWOOD: Eco-activist Laura Turner Sydel. Thank you so much for speaking with me today.