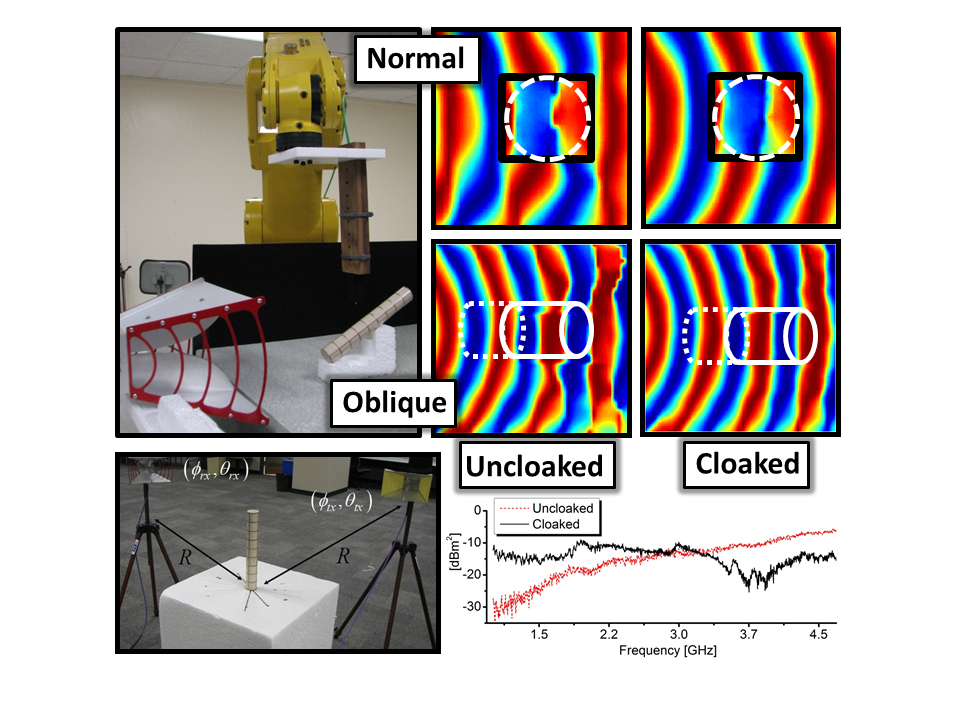 Researchers at the University of Texas have developed an “invisibility cloak” using a meta-screen of ultra-thin copper wire. Naomi Arenberg reports on the implications of this disappearing act.

CURWOOD: It’s Living on Earth. I’m Steve Curwood. One of the most potent powers of a superhero can be invisibility. Now scientists in Singapore appear to have managed that trick for real, with panels of glass that bend light and make a goldfish disappear. But in this week's note on emerging science, Alicia Juang reports that that's not the only way to achieve this superpower.
Our science note is read by Naomi Arenberg.

ARENBERG: Anyone who has read the Harry Potter books remembers his reliable Invisibility cloak, a magical, silky garment that helps him evade trouble. But what was once confined to science fiction and fantasy is becoming reality. Researchers at the University of Texas at Austin have developed a sort of invisibility cloak of their own. It’s called a “metascreen” and is made of threads of ultra-thin copper attached to a polycarbonate film. This cloak works by emitting radiation to cancel out disturbances from electromagnetic waves hitting the cloaked object.

The researchers call this technique “mantle-cloaking” and say it’s better than previous technology that bent waves around an object. And old cloaks also required thicker, bulkier materials. So far, the cloak can only make objects “invisible” to a particular range of electromagnetic frequencies. This means, if you navigated using radar, the object would be invisible, but if you used your eyes, you’d see it. But since light also is a kind of radiation: the Texas researchers say that the principle of scattering waves should also work with visible light. 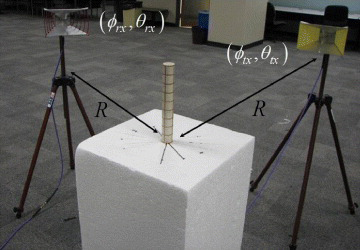 This development opens up many possibilities; for instance, better camouflage and more sophisticated optics technology. So the idea of disappearing with the swish of a cloak, as Harry so often does in the corridors of Hogwarts, may one day be also possible in our Muggle world.


Print Your Own Invisibility Cloak