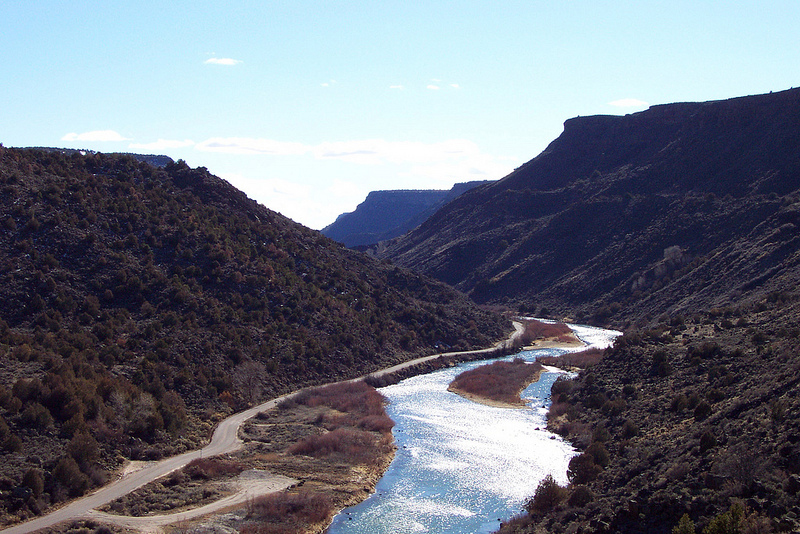 This summer, vacationing Americans have five new National Monuments to choose from. Host Steve Curwood talks to Joan Anzelmo from the Coalition of National Park Service Retirees about these special places and how the Park Service is coping with cuts due to the sequester.

CURWOOD: It's a kind of familiar ritual of summer: pack up the family and head out for the great American road trip -- maybe to camp and visit some of our national parks and monuments. And if you have that plan for this summer, there are a couple of new additions to the national park system you might consider seeing. To learn what's new and hear how the national parks are coping with tighter budgets from the sequester, we called up Joan Anzelmo, of the National Park Service Retirees. 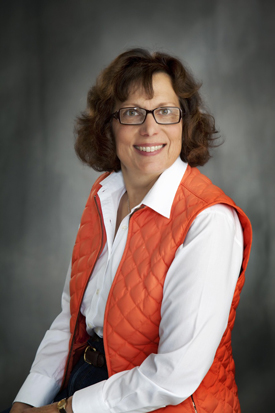 CURWOOD: So tell me what’s special about some of these places?

ANZELMO: When you learn a little bit about Colonial Charles Young, who led the Buffalo soldiers late in the 1800s, he has a phenomenal story that I certainly wasn’t aware of until I began to study what this monument is all about. He was the highest ranking African American officer of the time. He was only the third to graduate from West Point in that era in our history. And he led two regiments of Buffalo soldiers after the Civil War. And he was the first superintendent - acting superintendent - of what is today Sequoia Kings Canyon National Park.

So his story is very captivating, just like Harriet Tubman, who we all know from our history that she helped to free many slaves in the east using the Underground Railroad. So those lands, and some of the structures that aided in protecting slaves, safe houses and so on, have now been officially named a national monument. So I think all of us were excited to see that designation.

CURWOOD: Remind folks just exactly what was a Buffalo soldier?

CURWOOD: Now the same month that President Obama designated these new monuments, Congress wasn’t able to come together on reducing the deficit and put us into this deep sequester cut situation. How’s the rest of the National Park System doing in the face of this sequester?

ANZELMO: All the federal agencies are struggling under reduced budgets. How could you not? Those sequester cuts came midway through the fiscal year, and at least in the National Park Service, they were made across the board. So my colleagues, who still work in the National Park Service where I once worked, have told me and my colleagues in the coalition that they’re having a really hard time. They have reduced seasonal staff levels, obviously the cost of doing business is much more expensive in 2013 than it was a few years ago, and yet the budgets have remained fixed. So they’re trying to do ever more with not only less, but truly diminishing resources. And at some point, the agency and the parks will hit a breaking point.

CURWOOD: Talk to me about some of the places that are really suffering as a function of the sequester if you can.

ANZELMO: You know, in June, for example, in Grand Teton National Park, on two consecutive weeks, there were dozens of emergency responses. Some of those were major mountain search and rescues. Some people were rescued in those missions. Sadly one person fell to his death in one of those. And at the same time there were large scale search and rescue missions taking place in the Teton Mountains, there also were other medical responses, emergency calls...the rangers and the other support staff would basically clear one incident only to be called right back out. So I know that day in and day out, whether it’s Grand Teton or many of the other parks in the country, the staff are pressed to do their job of protecting the resources, serving the visitors, and in the case of so many of these parks where people seek adventure, they’re spending many hours helping visitors who may get into trouble. Over the course of this summer, I think those cumulative effects of reduced staffing levels, reduced hours of service for the public, will actually take a toll.

CURWOOD: Now, before you go Joan, since you are in touch with pretty much all of the national parks through your service on the Coalition of National Park Service Retirees, we want you to let us in on a couple of secrets, do you mind? 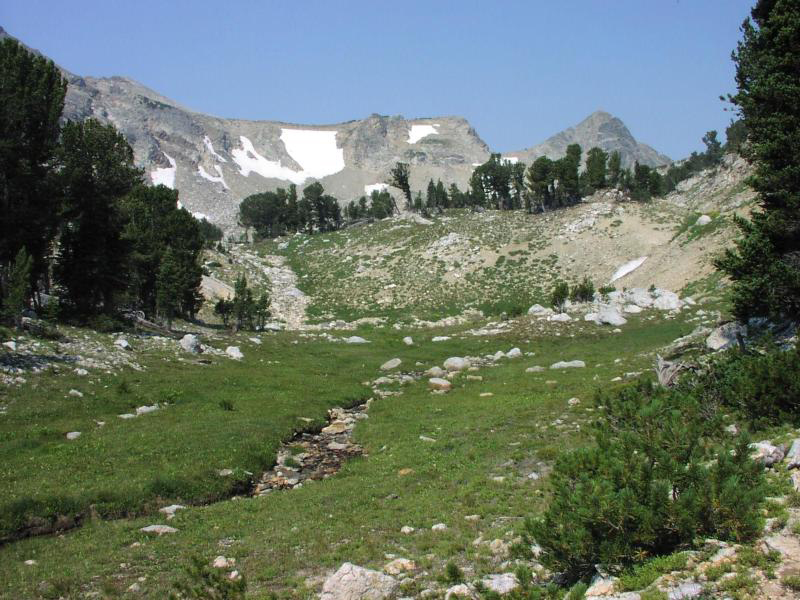 CURWOOD: Suggest a place that maybe everyone doesn’t know or is great to take a small kid.

ANZELMO: You know, since there are national parks and national monuments now in every state and many territories of our country, I really think that is what a person has time to get to. So there are experiences, literally, at every single park, whether you are on the east coast and want to learn about the history of the revolutionary period, go to Philadelphia, go to Independence National Historical Park, there’s fabulous things for young people and adults. That would be true on the opposite coast, you know, go to Muir Woods, go to Cascades, go to any part of the country that you have easy access to. It’s sort of like how do you pick your favorite child. There are over 400 wonderful units of today’s national park system, and every unit has something for somebody.

CURWOOD: Joan Anzelmo is with the Coalition of National Park Service Retirees. Thanks so much for your time.

CURWOOD: I’ll fill up my water bottle and go hiking.