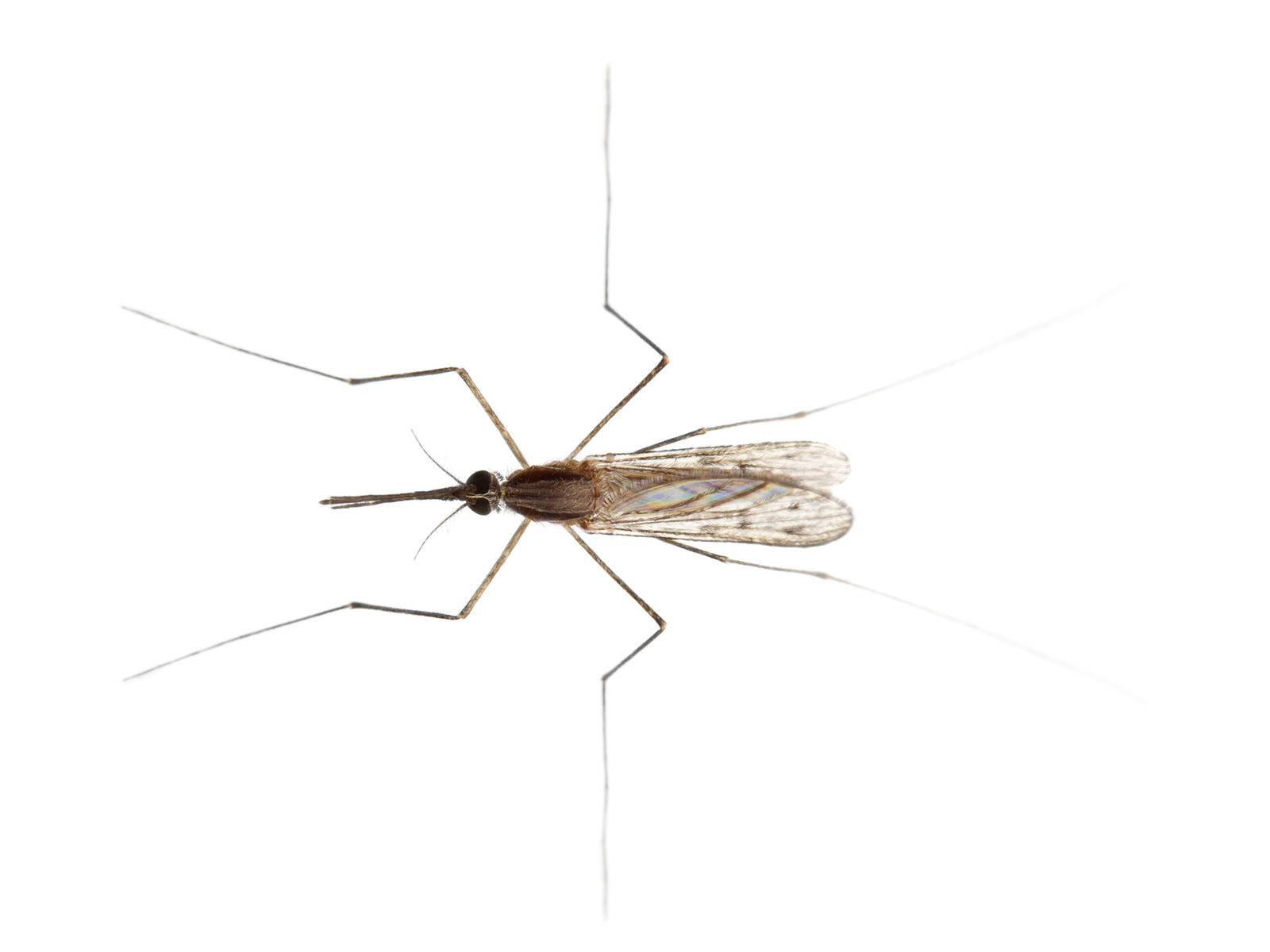 Gnats are annoying little bugs. But if you know the trick, gnats will actually move at your command. Jeff Rice reports from Idaho.

CURWOOD: Now, here's a story about one of those tiny creatures of summer that play such a vital part of our planet's biological diversity, even if it seems that their only reason for existence is to annoy us. From Idaho, Jeff Rice explains how to have fun with gnats.

RICE: Near the Boise foothills, the river ambles through the pastures and cottonwood groves. The late afternoon sun gives the marsh grass a soft focus. And a blizzard of gnats rises up near the water’s edge where a man is humming.

RICE: But he’s not humming to himself, and there’s no real tune. 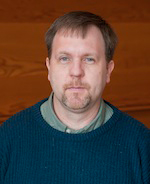 RICE: Dr. Ian Robertson is an entomologist at Boise State. One day, when we were talking about something completely different, he casually tells me that you can hum to gnats and in a sense, they’ll dance for you.

RICE: He says it’s just one of those things that’s passed around from entomologist to entomologist. I believed him not just because I wanted to, but because it actually makes sense.

ROBERTSON: Well, the males have special organs at the base of their antennae that can detect the wing frequency – the vibrations of the female’s wing. And so when a female flies into the area the males detect that and then all swarm towards her. And so when humming we’re trying to mimic the frequency of the wing beats of the female in terms of the sound it makes [SHORT HUM].

RICE: And it actually works.

RICE: Clouds of gnats shift direction like flocks of birds. Then they become liquid; they move and surge almost like a tide lapping against the shore. And the humming pulls them like an undertow.

ROBERSTON: You see how just the whole group of them speeds up when that happens [SHORT HUM]. Then as soon as you stop they just go back into their normal flight pattern [SHORT HUM].

RICE: It’s not long before we are controlling whole fields of them. It’s nothing short of beautiful, a swirling Busby Berkeley musical of insects. And it gives me an idea: if this works with a couple of people, think of the possibilities.

RICE: So did we attract any gnats?

SINGER: I had one fly up my nose [LAUGHTER].

CURWOOD: Our lesson on how to make gnats dance was produced by Jeff Rice. Choral humming courtesy of the Boise State Chamber Singers.


Listen to more of Jeff Rice’s work on Hearing Voices