Sex and the Single Pest 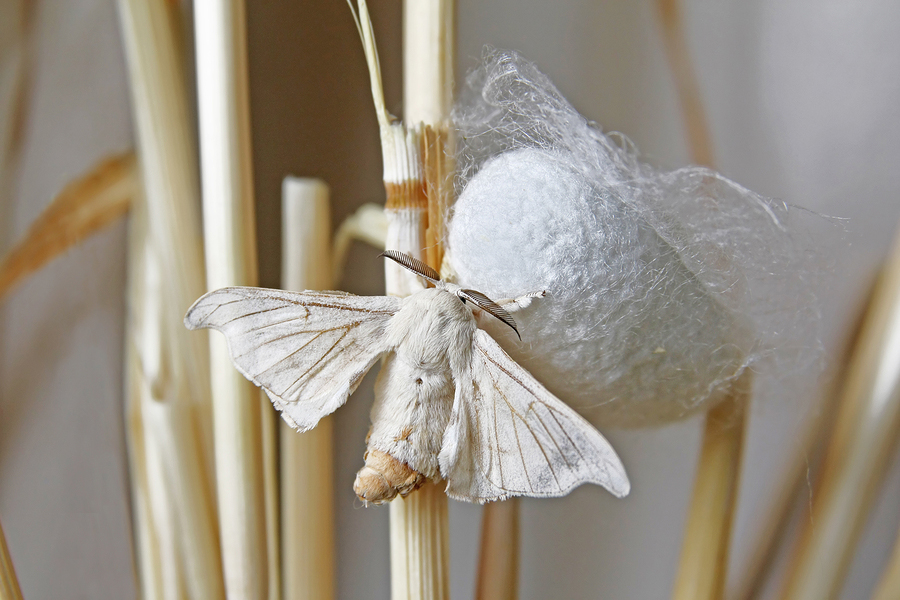 The researchers also tested silkworm moths to see how the natalisin knock out impacted their reprodcution. They learned their research decreases reproduction of all insects tested – not just pest species. (Photo: Big Stock Photo)

Researchers have found a way to manipulate insect mating behavior. This discovery could limit the need for pesticides in the future, if the researchers can limit the effects merely to destructive insects. Poncie Rutsch reports.

RUTSCH: For decades, farmers have used noxious pesticides to kill insects that eat crops. But environmentalists complain that these pesticides run off from farms, contaminating the soil, lakes, and streams.

This pest control could change, though. Yoonseong Park, a professor of entomology at Kansas State University, has found a way to manipulate insects’ sexual activity.

Park worked with colleagues in Korea and Slovakia to identify a signaling chemical called natalisin, a cluster of amino acids that tells the brain to commence mating behavior. He knocked out natalisin in three different kinds of insects: fruit flies, silk worm moths, and a species of beetle.

Park reports that when natalisin isn’t present, the insects’ mating rituals didn’t quite work. The beetles lacking natalisin only managed to produce a quarter of their typical offspring. And the fruit flies struggled in their mating rituals – the male sang his typical mating song to an appealing female, but the sound came out much quieter than usual…and the female was too busy grooming herself to notice him! 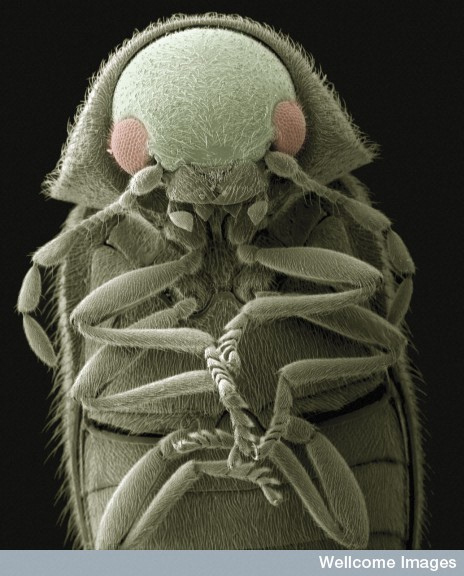 Park and his colleagues tested their mating ritual manipulation on red flour beetles, a pest insect that plagues cereal silos. They are well adapted to dry environments and can withstand higher amounts of radiation than several species of cockroach. (Photo: Duncan Hull, via Flickr Creative Commons)

The findings suggest an environmentally safe technique to manage pests – birth control. But Park has yet to find a way to target a single species or even small groups of species. He says this method must be pursued cautiously, to limit the impacts just to pests. After all, there are plenty of pollinators and scavengers that he wouldn’t want to interrupt!


Sex and the Single Pest